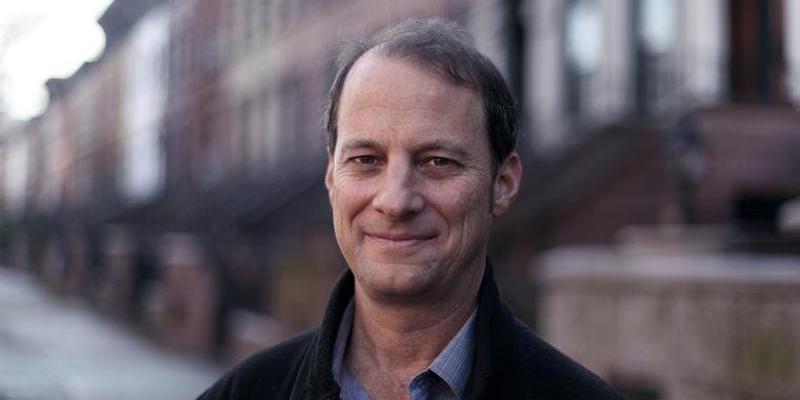 George Packer on Redefining “American” and the Inequalities of the State

In this episode of Just the Right Book with Roxanne Coady, George Packer joins Roxanne to discuss his new book, The Last Best Hope: America in Crisis and Renewal, out now from Farrar, Straus and Giroux.

Roxanne Coady: George, you brought up this point. In some ways it gave those of us who had always figured the government was there for us a level of compassion of what it must be like for the millions and millions of people who feel like the government isn’t there for them—that they are invisible and have been on their own.

George Packer: With better leadership, the pandemic might have knitted us together. Because it was beyond anything we’ve ever experienced—a threat to every one of us.

George Packer: But it turns out that common humanity is not an idea most of us can hold on to for very long, and almost immediately, with the great help of Trump, we began to divide, to look at other groups with fear and anger. The divisions were stark, and the one that strikes me still is what we came to call the essential and nonessential workers. The essential workers were basically the working class who had to show up to work in person in order to load the trucks, to ring up the groceries, to admit the patients, to do the things that have to be done for us to continue to survive. They were also the worst paid and the likeliest to get COVID because they had to go to work and had the least security in the form of health insurance or investments.

The inequality I talked about earlier was on full display, because who were the nonessentials? Me, the professionals, senators and congressmen, journalists, architects and engineers, and people who could work behind a laptop. We spent the year sitting down in front of a laptop safely or relatively safely from COVID, while our paychecks continued to come because we did not experience the unemployment that the working class did. Our investments got even better because of it. So if you want evidence of an unfair economy, there it is. It was as if half of the country had to suit up in uniform and go fight the war, but had no benefits afterward. While the other half of the country remained in civilian life, sitting at home with an internet connection.

George Packer is a journalist, novelist, playwright, and staff writer for The New Yorker. His latest book is Our Man: Richard Holbrooke and the End of the American Century, which the members of the Whiting Award grant jury—from whom Packer was awarded a grant to complete the work—say is “irreverent, fast-paced, and unfailingly rigorous. . . an enthralling nonfiction picaresque that offers incisive clues to the complexities this country faces today.” Packer’s other works include the nonfiction titles The Unwinding, recipient of the National Book Award for Nonfiction in 2013; The Assassins’ Gate, which was named one of the ten best books of 2005 by the New York Times Book Review and was a finalist for the Pulitzer Prize; and Blood of the Liberals, which won the 2001 Robert F. Kennedy Book Award. He was a Guggenheim Fellow and has taught writing at Harvard, Bennington, and Columbia.

Finding Literary Spaces Amid the Intensity of New Motherhood 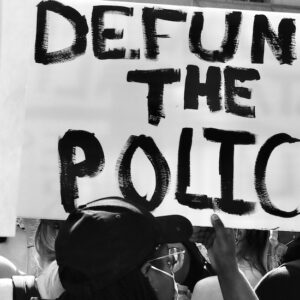 We live in a world of police, a society built around policing and that presumes their necessity. The world of police is one where...
© LitHub
Back to top