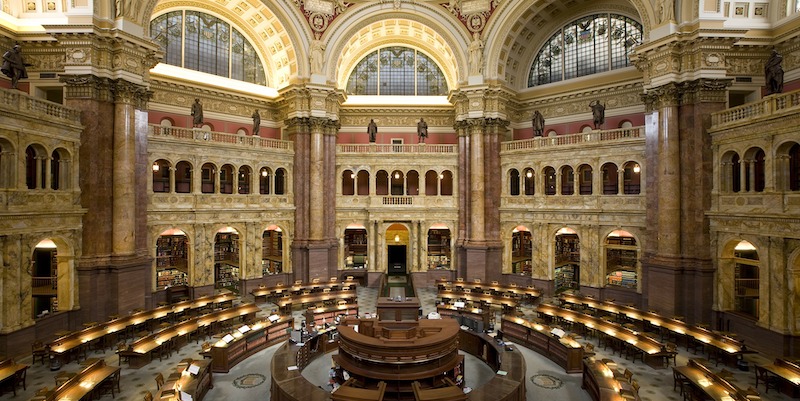 George Chauncey has won the Kluge Prize for his work in LGBTQ history.

George Chauncey just became the first scholar of LGBTQ history to win the John W. Kluge Prize for Achievement in the Study of Humanity, a $500,000 award for those whose work “advances understanding of the human experience.”

Chauncey, the author of Gay New York: Gender, Urban Culture and the Making of the Gay Male World, 1890-1940 and Why Marriage? The History Shaping Today’s Debate Over Gay Equality, directs the Columbia Research Initiative on the Global History of Sexualities and teaches at Columbia University. He said on Twitter he was “stunned” to receive the award.

In addition to his extensive historical research, Chauncey has given testimony for more than two dozen civil rights cases, including Obergefell v. Hodges, which legalized equal marriage in the US. “What his work does is show the creation and maintenance of how you create discriminatory systems and views and how you maintain them,” Mary L. Bonauto, who argued Obergefell before the Supreme Court, told The New York Times.