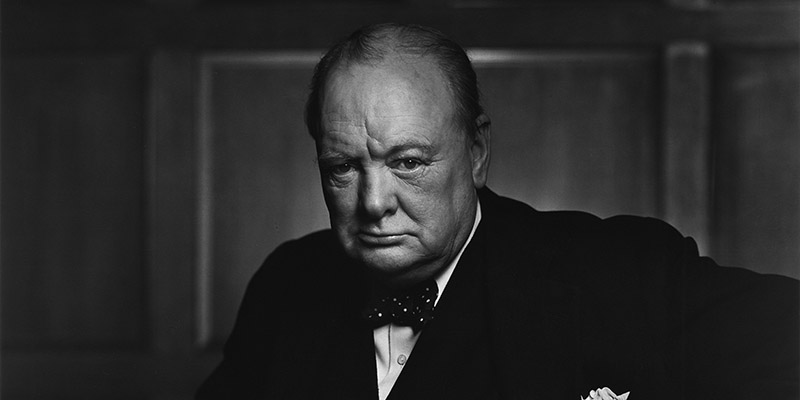 In this episode, Andrew is joined by Geoffrey Wheatcroft, the author of Churchill’s Shadow: The Life and Afterlife of Winston Churchill.

Geoffrey Wheatcroft is a former literary editor of The Spectator, and the author of several books, including the prize-winning The Controversy of Zion. He writes frequently for the New York Review of Books, The New York Times, and The New Republic. He and his wife, Sally Muir, the dog portraitist, have two adult children, and live in Bath, England, with their two whippets.

Ann Magnuson: “How Can You Be Nostalgic When You Know Too Much About the World?” 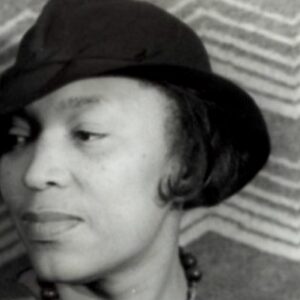