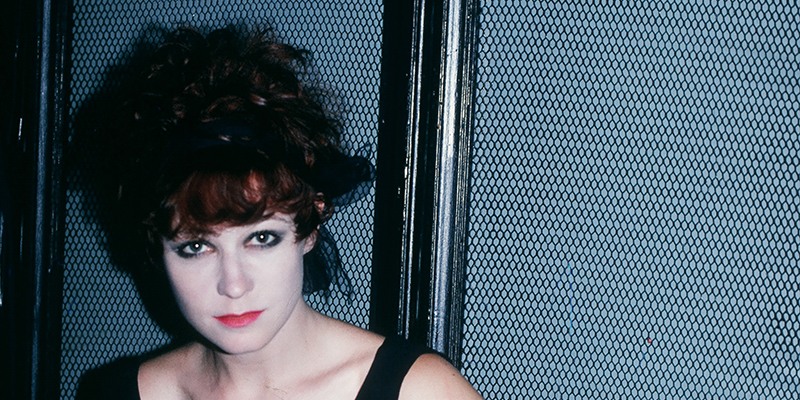 Ann Magnuson: “How Can You Be Nostalgic When You Know Too Much About the World?”

On episode 231 of The Quarantine Tapes, Paul Holdengräber is joined by Ann Magnuson. Ann is an incredibly multi-talented artist. She joins Paul to talk about her childhood growing up in West Virginia, her time in New York in the 70s and 80s, and so much more in a fascinating episode.

Ann shares her incredible gift for storytelling as she takes Paul back through her life in creativity. She describes the many inspirations and passions of her childhood and tells stories from her days at Club 57 in New York. She and Paul talk Vietnam War protests, David Bowie and Patti Smith, and so much more before turning to Ann’s quarantine web series, WTF 2020, and the dolls from her grandmother that inspired it.

Ann Magnuson is an American actress, performance artist, and nightclub performer. She was described by The New York Times in 1990 as “an endearing theatrical chameleon who has as many characters at her fingertips as Lily Tomlin does.” A founding member of the 1980s band Bongwater, she starred in the ABC sitcom Anything but Love (1989–92). Her film appearances include The Hunger (1983), Making Mr. Right (1987), Clear and Present Danger (1994), Panic Room (2002), and One More Time (2015).

Patricia Roberts-Miller on an Objective Examination of Racism 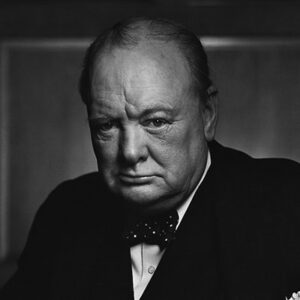