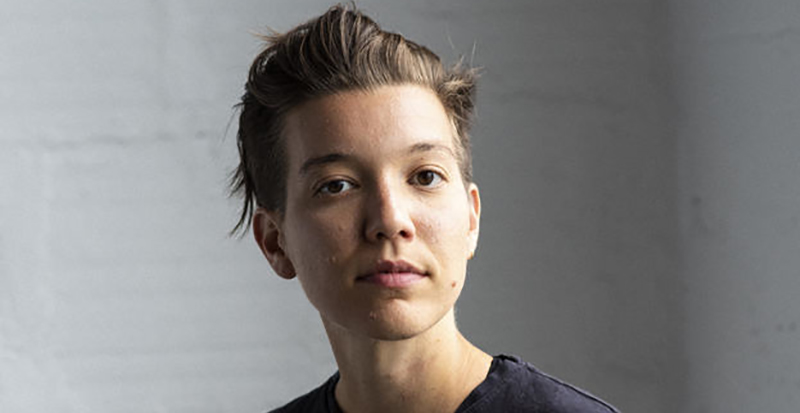 In this episode, Genevieve Hudson talks with Courtney about their novel, Boys of Alabama, developing complicated characters, writing the supernatural, and exploring “capital-T truth” in fiction.

Genevieve Hudson: The very beginning of this novel was really different than what it has become because it was not set in Alabama. It did not have this political underpinning to it or even like the the religious tones that it does now.

I had just finished graduate school, and I was about to move from Portland, Oregon, where I live now, to Amsterdam on a Fulbright Fellowship where I was going to work on a project that investigated the role that magic realism and repurposed fairy tales and normalized magic played in contemporary literary fiction. It was a really interesting project to really dive into you for a while, and I actually ended up staying in Amsterdam for about six years. But I was getting ready to leave, and I was just writing fragments at the time. A lot of it felt a little bit more dreamlike, or maybe there were some incantations. It was very fragmented and it played a lot with magic.

So there were these two boys, but they were existing in a space that felt a little boundless and made up in some ways. I think that was one of the reasons that I had trouble really grounding the story at the time is because it lacked some of the underpinnings of a real visceral, embodied setting. So I was really interested, though, in the interplay between these two boys, the relationship, this kind of push-pull that was going on with them and this young, queer love. I wrote quite a lot of it actually out of that project and ultimately ended up putting it away.

Then years later, when I was in Amsterdam and traveling back to visit my family in Alabama, which is where I grew up, I really started writing about Alabama and then suddenly these two projects seemed like they were in conversation with each other. I began again from the beginning, really grounding this relationship that I had been exploring in a really physical place that I knew very intimately.

Originally from Alabama, Genevieve Hudson earned an MFA from Portland State University and has received Fulbright, MacDowell, and Vermont Studio Center fellowships. They are the author of Pretend We Live Here: Stories, and they live in Portland, Oregon. 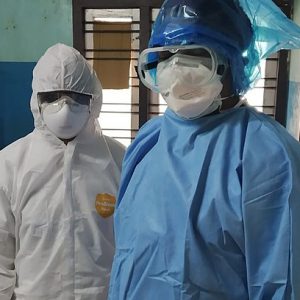