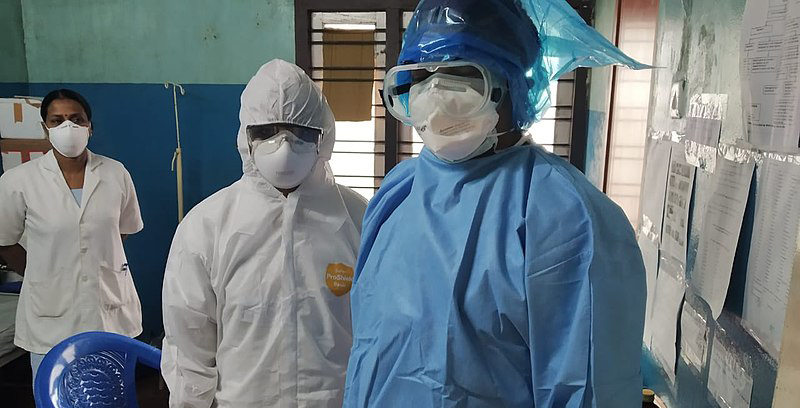 So, Which Country Has the World’s Best Health Care?

Ezekiel J. Emanuel Talks to Andrew Keen on the Keen On

On today’s episode, Ezekiel J. Emanuel, University of Pennsylvania professor and author of Which Country Has the World’s Best Health Care?, discusses how the most inventive healthcare providers are tackling a global set of challenges.

Andrew Keen: Everyone has said that this crisis is revealing and exposing all the best and worst about the various healthcare systems around the world. Is that a fair observation?

Andrew Keen: In the midst of this emergency, the hospitals haven’t got out of their old, perhaps capitalist way or competitive market way of thinking, and they’re still competing with one another. Is that a fair critique of the way in which the US healthcare system is confronting the virus?

Ezekiel J. Emanuel: Well, I think each hospital has tried to do its best and they’ve often collaborated locally, but I think some of the problems of the healthcare system are revealed by the inequities in who gets into the hospital, the way that some hospitals located in inner cities are publicly supported and are not nearly as well-financed and well-secured as private hospitals, maybe parts of universities. I think we have seen certainly in New York that disparity. It does require resources to respond to this because you need to convert rooms to single rooms, you need a lot of PPE, and you have to have a lot of ventilators, initially. Different hospitals had different capacity to handle those problems.

Andrew Keen: On a scale of one to ten, how would you rate the American response, medically?

Ezekiel J. Emanuel: You know, I’m a professor. We usually do A-B-C. But one to ten, I would say probably three or four at best.

Ezekiel J. Emanuel is Vice Provost for Global Initiatives and chair of the Department of Medical Ethics and Health Policy at the University of Pennsylvania. From January 2009 to January 2011, he served as special advisor for health policy to the director of the White House Office of Management and Budget. Since 1997 he was chair of the Department of Bioethics at The Clinical Center of the National Institutes of Health and a breast oncologist. Dr. Emanuel received his M.D. from Harvard Medical School and his Ph.D. in political philosophy from Harvard University. After completing his internship and residency in internal medicine at Boston’s Beth Israel Hospital and his oncology fellowship at the Dana-Farber Cancer Institute, he joined the faculty at the Dana-Farber Cancer Institute. He has since been a visiting professor at the University of Pittsburgh School of Medicine, UCLA, the Brin Professor at Johns Hopkins Medical School, and the Kovitz Professor at Stanford Medical School and visiting professor at New York University Law School. Dr. Emanuel has written and edited 9 books and over 200 scientific articles. He is currently a columnist for the New York Times.

Wayétu Moore on What It Means to Tell "Our Story" 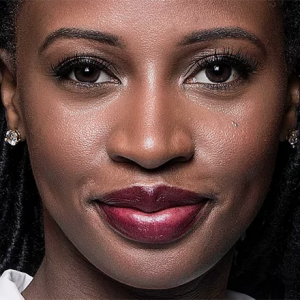 Wayétu Moore on What It Means to Tell "Our Story"

This week on Reading Women, Kendra talks to Wayétu Moore about her memoir The Dragons, the Giant, the Women, which is out now from...
© LitHub
Back to top