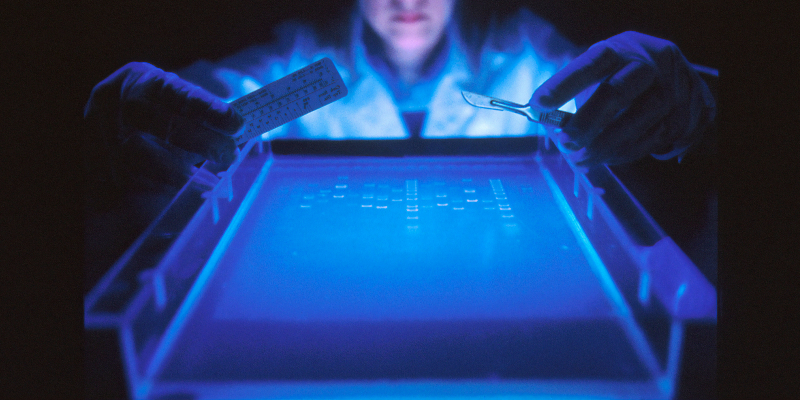 On today’s episode, IndieBio’s Po Bronson and Arvind Gupta, coauthors of Decoding the World, discuss the science of our future.

Andrew Keen: That’s why I like having guys like you on the show, because you’re not just schlepping out the same old Silicon Valley clichés. You have a list in your book of Silicon Valley clichés about living on Mars and robots taking all our jobs and blah blah blah. But the one that is particularly intriguing to me, and I’d like to get your take particularly of, is on CRISPR—on codes that create new life. How does that fit in to your rematerialization thesis, Arvind?

Arvind Gupta: That is one of the theses of how we’re rematerializing the world. We take bacteria, fungus, these living organisms, and then add genes to them so they make these new products, whether it’s heme to make a plant-based burger taste more like an actual hamburger from a cow. All of these foods will taste better and better and better and more like the thing that we love that’s destroying the planet. And then we will be able to make the choice to not destroy the planet in what we consume. Gen Z and millennials will do it for that, and boomers and Gen X will do it for the health benefits.

And so, going back to CRISPR, what CRISPR won’t do is create a new human species. It’s not going to allow us to create designer babies.

Arvind Gupta: No, we definitely will not.

But here’s the thing. What it also highlights is the absurdity of the analogy, too, which is that doing the genetic engineering is actually quite easy. It’s knowing what to edit, what to engineer, that is actually still very rarified knowledge. People say we should be worried about CRISPR because it can be dangerous. It’s like saying fire is hot. Like, “In the future, people have these little fire sticks and they’ll be able to light a fire in their own house! It’ll be really dangerous!” It’s like, okay, we all have these little fire sticks on our mantle. No big deal. Knowing what to edit is actually very, very hard and takes a particular kind of genius to figure out.

Po Bronson is Managing Director of IndieBio. His science journalism has been honored with nine national awards, and cited in 185 academic journals and 503 books. He’s the author of seven bestselling books, including the #1 New York Times bestseller What Should I Do With My Life?

Arvind Gupta is the founder of IndieBio, the world’s largest biotech accelerator, and a partner at Mayfield. Previously he was design director of IDEO in Shanghai. He has a degree in genetic engineering from University of California, Santa Barbara. In the past two decades he has been a BASE jumper, big wall climber, and jiu-jitsu grappler.

On the Lies We Tell in Fiction 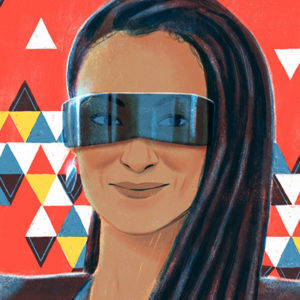