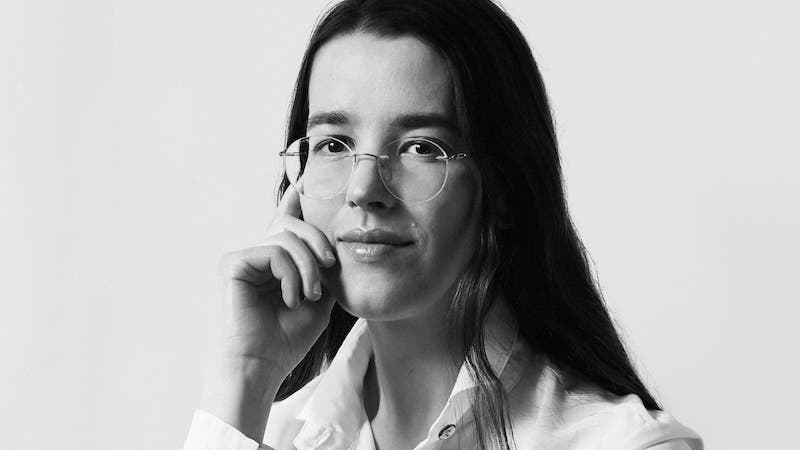 Gawker is coming back.

In a one-sentence aside in The New York Times, Ben Smith revealed that Bustle Media Group is rebooting controversial news and gossip site Gawker, three years after BMG bought Gawker for only $1.35 million at a bankruptcy auction. Bustle Media Group confirmed a new Gawker launch is in the works to the New York Post but didn’t offer details.

The new Gawker will be helmed by editor and writer Leah Finnegan, who was a writer and features editor for Gawker before leaving in 2015, in her own words, “in part because I live-tweeted a meeting during which my boss hit his head on a lamp.” Most recently, Finnegan served as executive editor of the reliably excellent site The Outline, which was bought by Bustle Digital Group in March 2019 and shut down by Bustle Digital Group in April 2020.

This planned relaunch comes after two other failed restarts in 2019, and some observers already see trouble ahead: tweeted founding Gawker editor Elizabeth Spiers, “[Finnegan’s] great and I hope it works. But Bryan [Goldberg, Bustle owner] and I have talked about Gawker before and I told him the first thing he’s not gonna like is that the Gawker team will want to unionize. And he will push back on it. And not want to fight his VCs . . . If Leah does what she’s capable of doing, he’s going to have a lot of uncomfortable phone calls with powerful people.” And it remains to be seen how the public will react to Gawker’s polarizin gvoice (if it stays similar to the original Gawker) in 2021. But post-pandemic, with the social engagement-starved masses yearning for gossip, maybe now is the perfect time for Gawker 2.0.