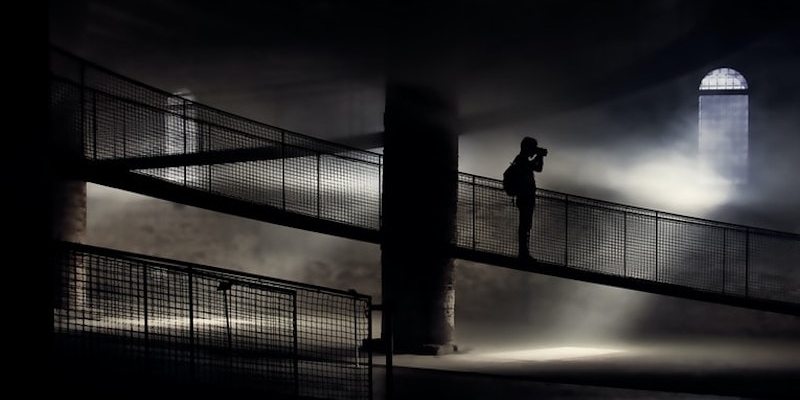 Gautam Bhatia on Exploring the Human Desire to Know More

Gautam Bhatia’s debut novel, The Wall, is set in Sumer, a city enclosed in an impenetrable, unscalable barrier. To its inhabitants, whose ancestors have lived there for 2,000 years, the place is more than a city or even a country—it’s their universe.

Sumer’s residents know something is on the other side but have no desire to explore beyond the wall. They are content with what they have, living comfortably with the resources, rules, and hierarchies that have sustained them for centuries. But every couple of generations, some people crave more. In this generation, a group calling themselves the Young Tarafians are determined to breach the wall once and for all.

As both a constitutional scholar and an editor at Strange Horizons magazine, Bhatia is an expert in the customs of both the courtroom and science fiction. The Wall provides an opportunity to bring those worlds together as the troika of powers that rule Sumer—civil, scientific, and religious—prosecute the Young Tarafians’ eloquent leader, a young queer woman named Mithila.

“One thing I always point out is that in life and fiction as well, all sides should have good arguments. It shouldn’t be a very a very clear binary between who’s right or wrong,” Bhatia says. “Each side has an opportunity to make their case.”

Rob Wolf: The Wall is about the city of Sumer and a group of people called the Young Tarafians who take up a cause others have taken up and failed at in the past—and that’s to go beyond the wall. Why don’t we start by you describing Sumer and the Wall.

Gautam Bhatia: Sumer is what you call, in classic terms, a semi-closed system. It is a perfectly circular city that’s within a very high wall that nobody has crossed in living memory. And so while air can pass back and forth over the wall and there is a limitless supply of water whose source is unknown, every other commodity is finite and scarce. When it comes to food or wood or materials for clothes, it’s all in limited quantities and it has to be renewable. And so, of course, the city’s social structures, economic structures, and obviously culture as well is shaped by a world where scarcity is not just an ideological construct, but actually, in physical terms, a very real thing.

RW: While there are limits on certain resources, most people are content to stay within the wall. But then you introduce the concept of smara, which is defined as a yearning to go beyond the wall, but it’s more a poetic feeling that people don’t actually act on. On the other hand, your main character, Mithila, and her friends among the Young Terafians are determined to do more than just write poetry about their yearning to leave the city. They want to breach the wall. Could you talk about these different urges among the population?

GB: One thing that always surprises me is when reviews of the book have described the city of Sumer as a dystopia. At the end of the day, the resources are distributed in a way that everyone has enough for at least a decent standard of life. So it’s not meant to be a dystopia, and that’s part of the point. One of the ideas I wanted to explore in this book was that rebellion need not only come from a situation of desperation or the kind of desperation that led to a French Revolution or a Russian Revolution, but you still may want to rebel and actually alter things. It’s a much harder job to explain why revolution is justified when people already have enough, and the goal that revolution is aiming for is undefined at best and at worst could make things far worse for people, because nobody knows what’s beyond the wall. It’s actually taking a great risk by going beyond the wall. And for what?

So that makes the conflict between those who want to go beyond the wall and those who want to stay a much harder conflict to resolve than the straightforward dystopia. And one thing I always point out is that in life and fiction as well, all sides should have good arguments. It shouldn’t be a very clear binary between who’s right or wrong.

Ultimately, it comes down to something that I have always found very interesting. A very famous mountaineer, George Mallory, was asked “Why do you want to climb Mt. Everest? What are you getting from it?” And ultimately, the only answer he could give was that because it exists, because it’s there. I think that captures something very interesting about the human condition, the human spirit. And often the answer is something as simple as that. You can’t break that down further into a logical argument, a rational argument. It’s just that the wall is there, and there are some people who will never know peace until they know what’s beyond it.

Gautam Bhatia is a scholar of constitutional law and science-fiction author from India.

Rob Wolf is the author of The Alternate Universe and host of New Books in Science Fiction. Learn more at https://robwolf.net/.

I can't wait to listen to all 600 minutes of Harvey Fierstein's memoir.

World Travel by Anthony Bourdain and Laurie Woolever, Read by a Full Cast 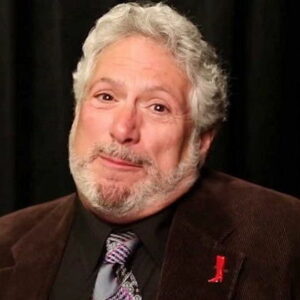 I can't wait to listen to all 600 minutes of Harvey Fierstein's memoir.