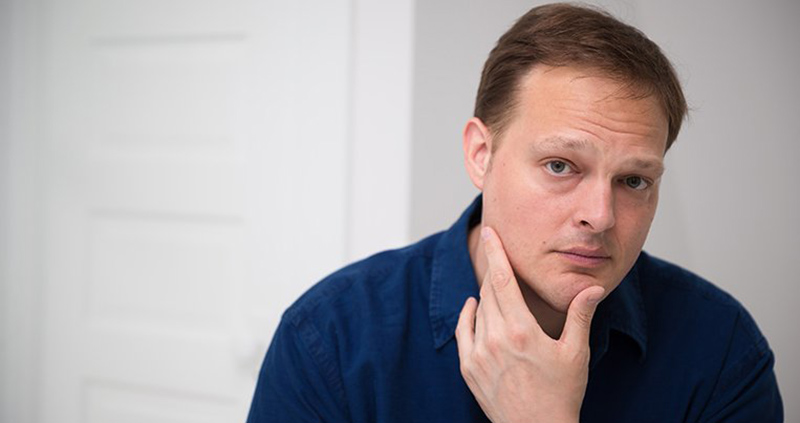 From Our Radio-Theater Podcast, Storybound

Storybound is a radio-theater program designed for the podcast age. Hosted by Jude Brewer and with original music composed for each episode, the podcast features the voices of today’s literary icons reading their essays, poems, and fiction.

In this week’s episode, Garth Greenwell reads an excerpt from Cleanness, with sound design and music composition from Ryan Dann of Holland Patent Public Library.

Garth Greenwell is the author of What Belongs to You, which won the British Book Award for Debut of the Year, was longlisted for the National Book Award, and was a finalist for several other prizes, including the PEN/Faulkner Award and the LA Times Book Prize. His new book of fiction, Cleanness, was published in January and has been named a Best Book of 2020 so far by Time, Esquire, Entertainment Weekly, and the BBC. A 2020 Guggenheim Fellow, he lives in Iowa City.

Ryan Dann is a sound designer and composer based in Brooklyn, New York. His resume ranges from festival circuit short films like The Music Lesson to composing all the original music for Joe Pera Talks With You, a comedy on Adult Swim, and producing podcasts through the Podglomerate network. He recently won the Brave+Bold Award at the Sarah Awards and has been in the process of pitching an original audio drama to Audible. Sandwiched in between these projects, he’s been working on a second album for his personal music project, Holland Patent Public Library.

Storybound is hosted by Jude Brewer and brought to you by The Podglomerate and Lit Hub Radio. Subscribe, listen, and enjoy the engaging stories of literary icons from across the world as we bring you into Storybound. Subscribe now, for free, on Apple Podcasts, Spotify, Stitcher, TuneIn, Google Podcasts, PocketCasts, iHeartRadio, Pandora, Castbox, or wherever you listen to podcasts. 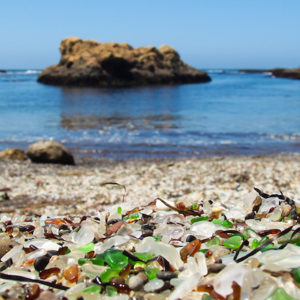 The day my grandfather died, I found a piece of dark green sea glass on the beach. A Maine beach, cold and rocky, like none...
© LitHub
Back to top