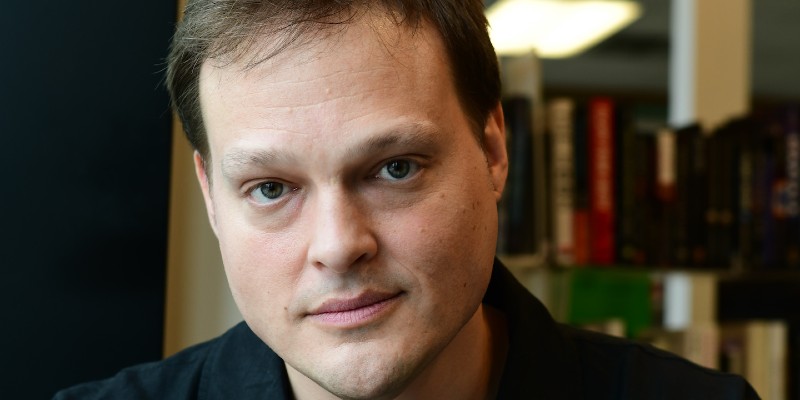 This week on WMFA, we revisit our conversation with Garth Greenwell, author of What Belongs to You and Cleanness, and a 2020 Guggenheim fellow. In 2017, he and Courtney talked about being a poet novelist, the language of desire, and why he writes first drafts by hand.

Courtney Balestier: Is the handwriting, specifically, always a part of [the writing process] for you? Or was that kind of unique to this experience?

Garth Greenwell: Well, you know, I always wrote my poems on the computer. And so it was a surprise to me to find that these new kind of sentences that I was sort of hearing or feeling or something that I could not access on the computer that I had to write by hand. I still write essays and criticism on the computer, but for creative prose, I have to write by hand. And that is part of it. I mean, it’s because it is a very different relationship to language. … I mean, when I’m writing on the computer, even if the computer is in airplane mode and the Wi-Fi is off or, you know, unblock the browser or whatever, that’s still a more externally-facing relationship. In some ways, it’s as though I’m kind of writing into the world, whereas when I’m writing into my notebook is for no one but me. And that is essential to writing fiction.
*

Garth Greenwell is the author of What Belongs to You, which won the British Book Award for Debut of the Year, was long-listed for the National Book Award, and was a finalist for six other awards, including the PEN/Faulkner Award and the Los Angeles Times Book Prize. A New York Times Book Review Editors’ Choice, it was named a Best Book of 2016 by more than fifty publications in nine countries, and is being translated into a dozen languages. Greenwell’s fiction has appeared in The New Yorker, The Paris Review, A Public Space, and VICE, and he has written criticism for The New Yorker, the London Review of Books, and New York Times Book Review, among other publications. He lives in Iowa City. 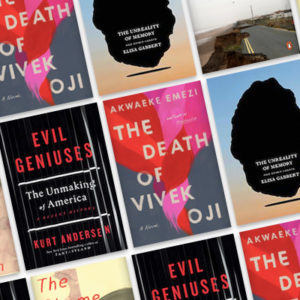 Lina Wolff (trans. Saskia Vogel), Many People Die Like You (And Other Stories) Lina Wolff’s The Polyglot Lovers (translated...
© LitHub
Back to top