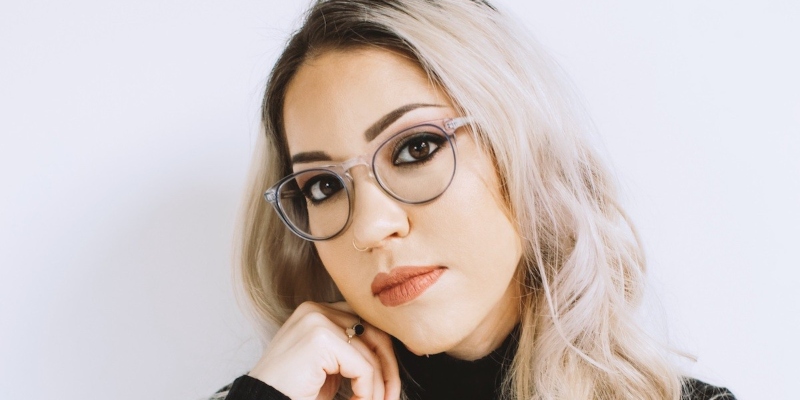 This week on First Draft, Gabriela Garcia joins Mitzi to discuss her new novel, Of Women and Salt, out now from Flatiron Books.

Mitzi Rapkin: One of the questions that I walked away with in my reading was the question of what do we inherit? What’s passed down to us? And I mean that not in a sense of physical objects, although your book does have some physical objects, but I mean what is passed to us through our blood? Epigenetically and in our DNA, as well as in story?

Gabriela Garcia: Yeah, I was thinking about that a lot. You’re right, there’s been all of this research around epigenetics and how trauma can literally be passed down generationally. But also, I was thinking a lot about stories and how we’re affected by both the stories we know, the ones we’re born into, and also the ones that we don’t have access to. In the novel, a lot of the characters are interacting with the past without really having access to the past. And that’s part of what I was thinking of: what you inherit, that you have no access to, but that shapes you just as much.

Mitzi: I think that’s so interesting. I often wonder about all the ancestors I don’t know and what ways might I be like them or what ways I might not be like them. Or how has something they’ve done impacted me?

Gabriela: I think about it like, even when you’re getting those stories about your family history or your past or your origins, it’s always filtered through a certain perspective; it’s always filtered through which pieces of those stories survived. That’s just the way that history works in and of itself. And so it feels like even when you have some access to those stories, you can never truly access the past or get the full picture of it. I was thinking about that a lot. These characters are born into the world and carrying all of this weight already of the historical past, the political past, the individual pasts of their mothers, and they don’t have the full picture of it, or they have a version of it that’s what they’ve been told, or they don’t have a full analysis of their own story.

Even in the opening chapter, the one that takes place in the 19th century, Maria Isabel, who is working in a cigar workshop, is hearing all of these stories that are read to the cigar workers and she’s gaining this kind of freedom through that literature, but also being fully aware that it’s coming from a very particular gaze. Most of the books that are read to those workers are coming from European white male authors, or European-descended Cuban writers, which are the actual books that were mostly read to cigar workers during that time. Thinking about that too, how those stories and those mythologies are shaped by who is telling the story.

Gabriela Garcia is the author of the novel Of Women and Salt. Her fiction and poems have appeared in Best American Poetry, Tin House, Zyzzyva, Iowa Review, Michigan Quarterly Review, The Cincinnati Review, Black Warrior Review, and elsewhere. She received a Rona Jaffe Foundation Writer’s Award, a Steinbeck Fellowship, and residencies and fellowships from Breadloaf, Sarabande Books, Lighthouse Works, the Keller Estate, and the Community of Writers at Squaw Valley. She has a BA in Sociology from Fordham University and an MFA in fiction from Purdue University, where she also taught creative writing. 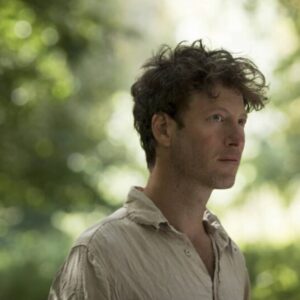