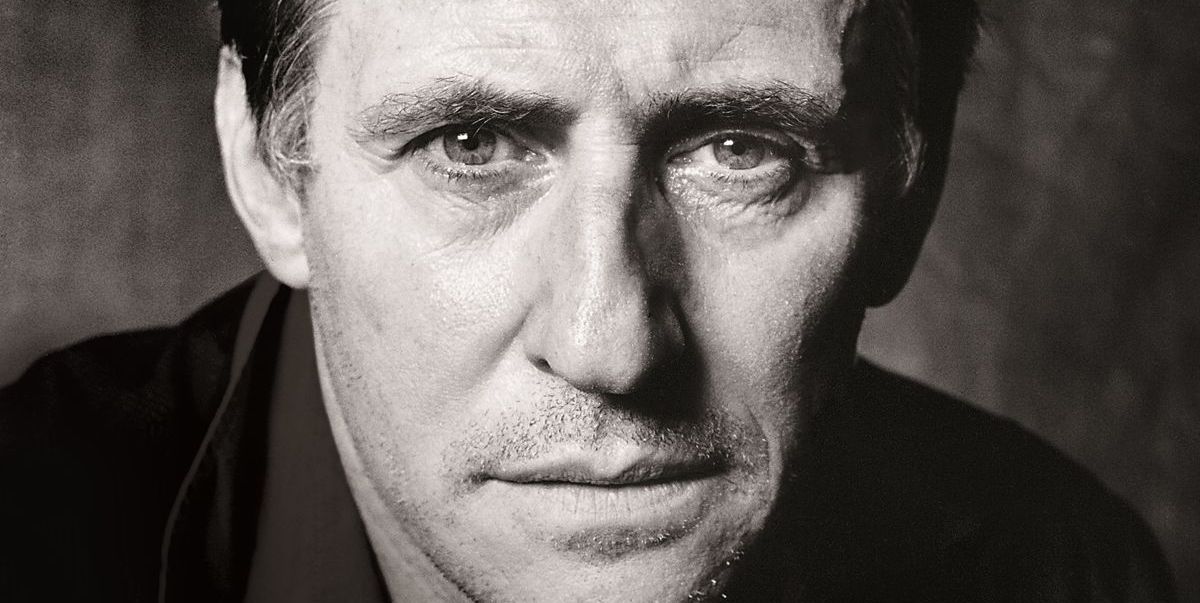 On today’s episode of The Literary Life, Mitchell Kaplan talks to Gabriel Byrne about his new book, Walking with Ghosts, out now from Grove Press.

Gabriel Byrne: When I started to write the book, I hadn’t intended to write a memoir. I was sketching just some images that were persistent in my head. I sometimes think that those images are like when you come on a fence and a sheep has left a bit of wool there; it’s just snagged. And you look at it and you say, I wonder why that’s there. Why is that image there? What does that image actually mean?

The one thing that I learned about the act of memory from writing this is number one, memory is fragmented. It doesn’t move in a chronological past, where you say that happened and then that happened. Memory jumps between the present and the past constantly. It also jumps between fact and imagination. And sometimes you have to excavate the moment to see whether this is a fact or if this is what you think you remember.

An extreme example of that would be if you went back to the house that you lived in, as an adult, and you’d say, god, it’s really small here. That’s an example of how memory can be unreliable. And that’s why I think I took a while to write the book, because I wanted to test every image from every point of view to say, okay, this is as truthful as I can be. I don’t think we can really test our memories as much as we should do. Because people say, ah, I don’t really remember that much, it’s kind of hazy. But if you get into the frame of mind where you—I’m not saying meditate, but if you really concentrate on the image, unconscious memories will start to bubble up.

I don’t think that most of what happens to us goes into this big vacuum that we can’t remember. It goes somewhere, and we have to find a way to access it. One of the things that you really remember in life, you remember kind of remarkable things. The day your mother said this or you went to that school or whatever. But what I was interested in was those tiny moments on which our lives turned and that we don’t think are important. But going up the stairs and opening the door and walking in can change your life as much as a major event that happens. I was curious about those little moments, and how are those moments stitched together with the big moments to create who you are?

This episode of The Literary Life with Mitchell Kaplan was recorded between Miami and Maine. Subscribe now on iTunes, Spotify, or wherever else you find your podcasts!

Gabriel Byrne was born in Dublin and has starred in over 80 films for some of the cinema’s leading directors. He won a Golden Globe for his performance on HBO’s In Treatment. On Broadway he won the Outer Critics Circle Award for Best Actor and has been nominated twice for the Tony Award. He lives in Manhattan and Maine. 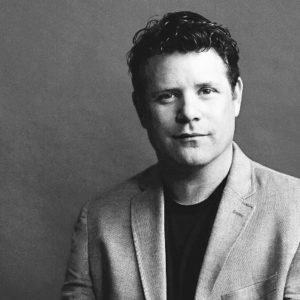