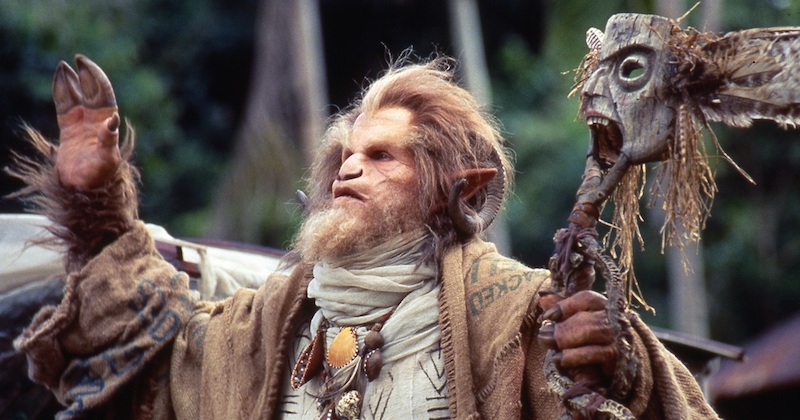 Furries of the world, rejoice. We’re getting another Island of Dr. Moreau adaptation.

It’s been almost a quarter century since perhaps the most maligned film of the 1990s bombed out of American cinemas and permanently damaged the reputations of both Oscar-winner Marlon Brando and should-be-an-Oscar-winner Val Kilmer (not to mention those of Ron Perlman and Fairuza Balk, two of my favorite movie weirdos). I speak, of course, of The Island of Dr. Moreau—the (in my opinion) delightfully batshit adaptation of H. G. Wells’ seminal 1896 science fiction novel in which an unfortunate Victorian gentleman washes up on the private island of a mad scientist who creates human-like hybrid beings from animals via vivisection. As we would all do if we were fortunate enough to have our own private islands/laboratories.

With a production marred by constantly changing personnel, skyrocketing budgets, ornery stars, inclement weather, emotional breakdowns, and the near-constant threat of violence and/or arson, the writing was on the wall for Moreau long before it hit theaters (you know things were bad when an art-house documentary about the trauma of the shoot gets released). It went on to lose millions of dollars, receive six Razzie nominations, and be dubbed “Brando’s worst film” by Roger Ebert.

The notoriety of this failure perhaps explains why, despite our living in an era where at-home genetic splicing, geek culture, and the furry lifestyle are all in the ascendancy, there has not been a single 21st century adaptation of Wells’ weirdest work…until now!

Yes, today Deadline reported that Gunpowder & Sky’s sci-fi label Dust is developing a modern take on The Island of Doctor Moreau, to be scripted by the guy who wrote X-Men: First Class, Thor, and a load of other CGI- and monster-heavy things I’ve never heard of. Moreau the TV series will focus on “world-renowned scientist Dr. Jessica Moreau, whose pioneering work in genetic engineering catches the eye of a billionaire backer willing to stop at nothing to reach the next step of human evolution.”

This sounds intriguing, and I will of course watch Moreau in its entirety regardless of its quality, but even if sweeps the awards circuit and ushers in a new era of prestige H. G. Wells adaptations, I will remain forever loyal to this glorious abomination: 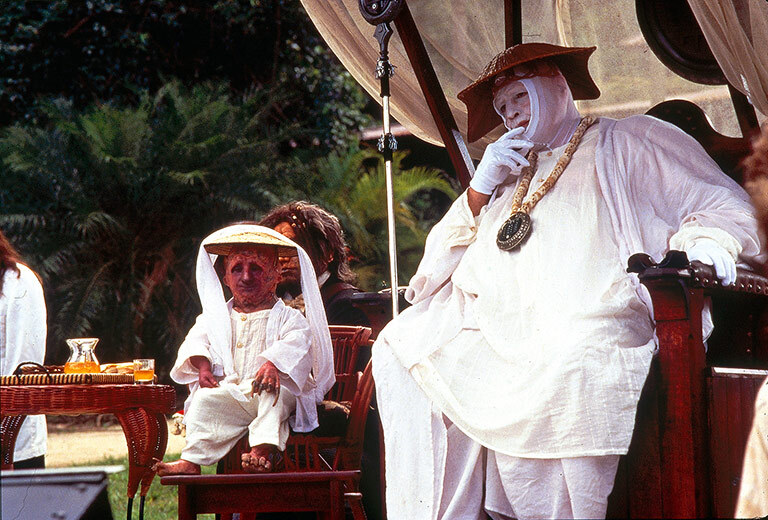 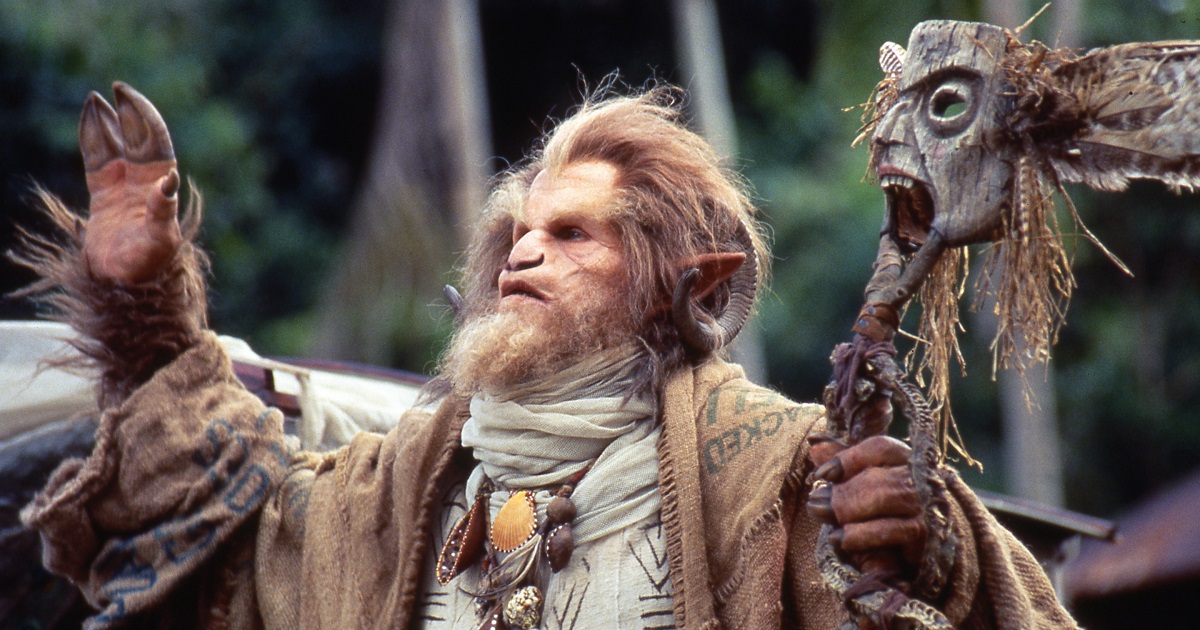 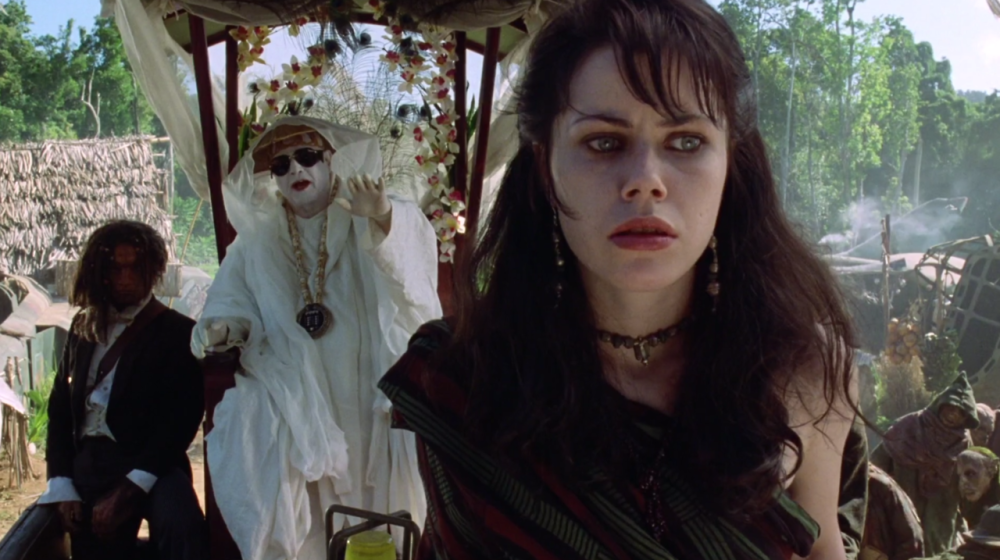