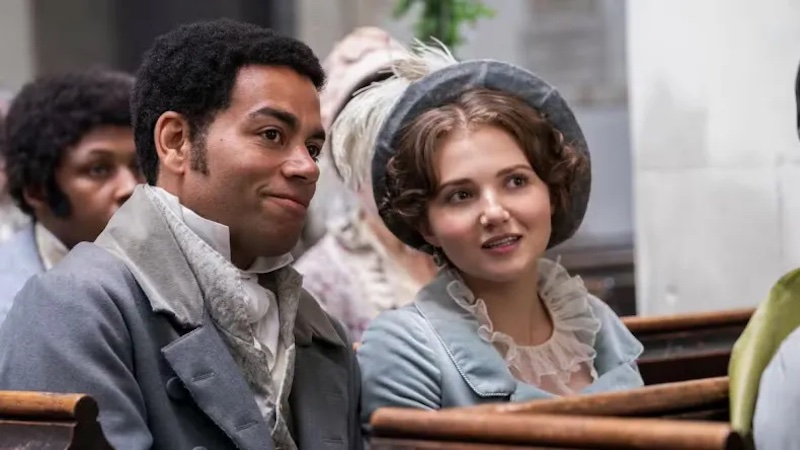 Today in extremely niche literary world factoids: in case you didn’t know (I did not) Zadie Smith has a younger brother named Ben Bailey Smith, an actor and standup who goes by Doc Brown, admires Taylor Swift’s writing ability, and features in Netflix’s new adaptation of Jane Austen’s Persuasion as Charles Musgrove. (Not entirely unrelatedly, he was also in Fleabag.) Anyway, I have no idea what this means (it means nothing) but:

Also, it makes me wonder—which other writers have famous siblings? Lauren Groff’s sister is the Olympian Sarah True. Mona Simpson’s brother is Steve Jobs. And then, of course, there are the Collinses… who else?