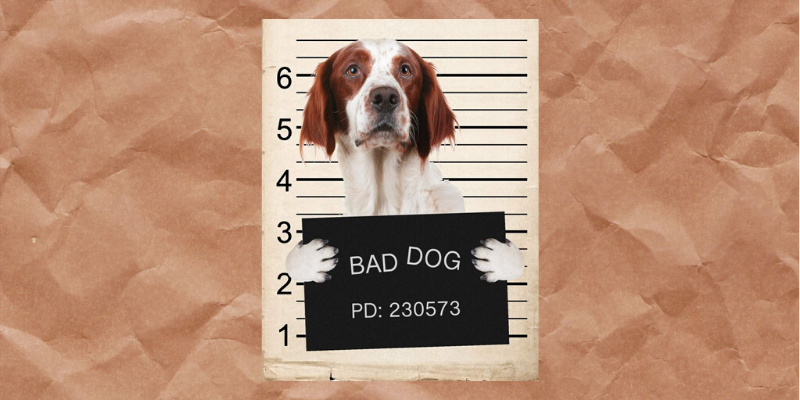 “The dog ate my homework” is, perhaps, the oldest excuse in the book. But it really happened to John Steinbeck! His dog, Toby, apparently ate half of the first manuscript of Of Mice and Men.

Minor tragedy stalked. My setter pup, left alone one night, made confetti of about half of my manuscript book. Two months work to do over again. It set me back. There was no other draft. I was pretty mad, but the poor little fellow may have been acting critically. I didn’t want to ruin a good dog for a manuscript I’m not sure is good at all. He only got an ordinary spanking … I’m not sure Toby didn’t know what he was doing when he ate the first draft. I have promoted Toby-dog to be a lieutenant-colonel in charge of literature.

Dog lover that he was, at least he was in good humor about it! (Maybe the moral here is: if your first draft gets destroyed, don’t terrier self up about it!)

As for Toby, maybe he really was trying to tell his owner that the first draft was ruff and he didn’t want Steinbeck to setter for it. Or he was hounding him to finish the thing, already! Maybe he just didn’t like that Lennie accidentally killed that innocent dog in the book.

Or maybe Toby somehow knew that later in life, John Steinbeck would go on to write a travelogue with his other dog, a poodle named Charley. 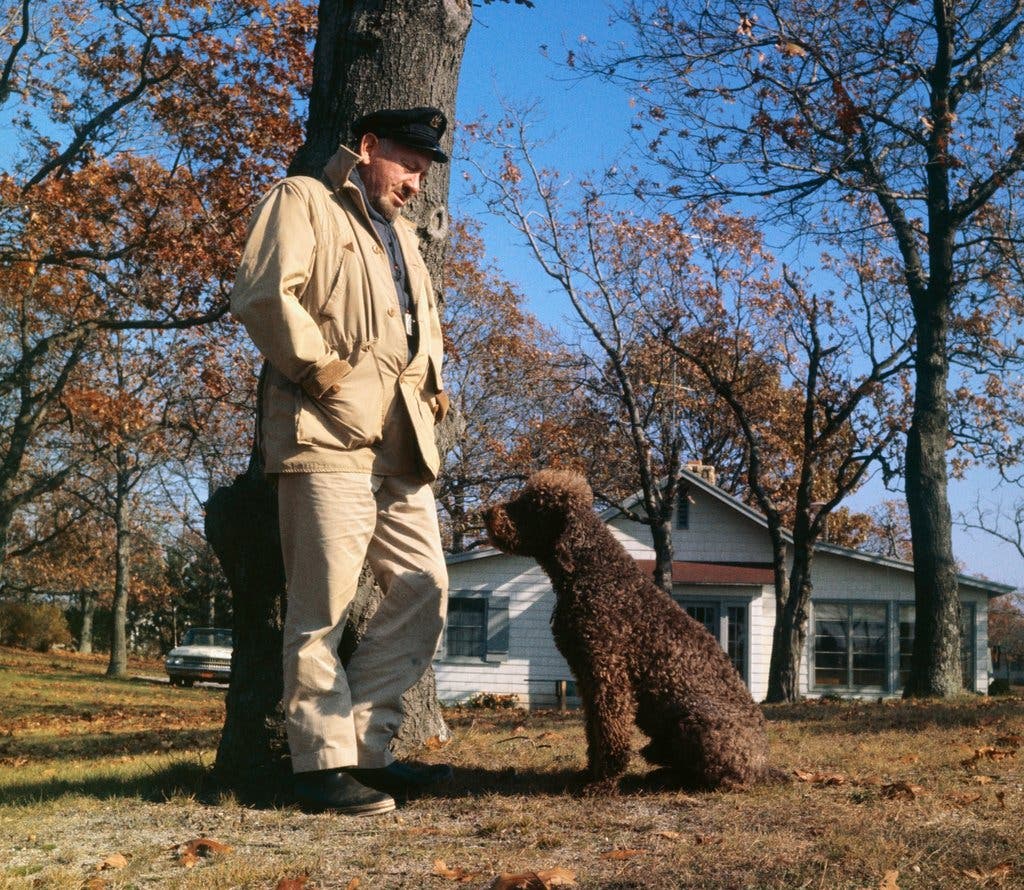