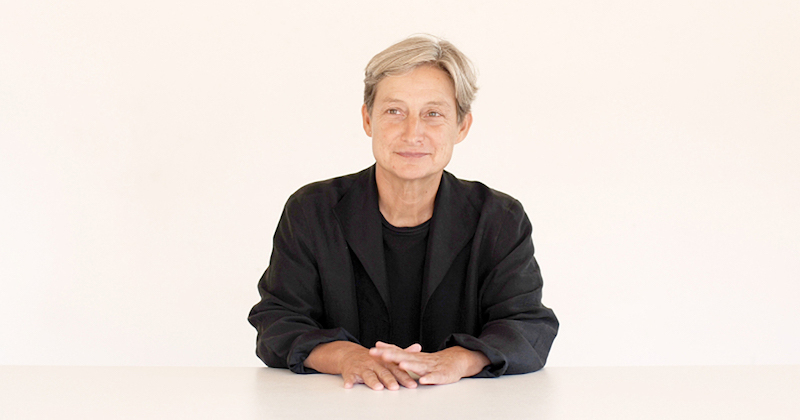 As of yesterday, FSG has acquired Judith Butler’s new book, Who’s Afraid of Gender? This book will be Butler’s first non-academic press book, meaning they will be writing accessibly for a wider audience.

According to the deal report, Who’s Afraid of Gender? is a “defense of the study of gender that spans philosophy, history, law and reportage to analyze the social fantasy of ‘gender’ as a destructive force that has incited new forms of fascism across the world, and argues that to oppose those reactionary tides, we must come to a radically new understanding and affirmation of gendered lives in their complexity and diversity.”

This book is timely: as Butler recently noted in an op-ed in The Guardian, “In June, the Hungarian parliament voted overwhelmingly to eliminate from public schools all teaching related to ‘homosexuality and gender change,’ associating LGBTQI rights and education with pedophilia and totalitarian cultural politics. In late May, Danish MPs passed a resolution against ‘excessive activism’ in academic research environments, including gender studies, race theory, postcolonial and immigration studies in their list of culprits. In December 2020, the supreme court in Romania struck down a law that would have forbidden the teaching of ‘gender identity theory’ but the debate there rages on. Trans-free spaces in Poland have been declared by transphobes eager to purify Poland of corrosive cultural influences from the US and the UK. Turkey’s withdrawal from the Istanbul convention in March sent shudders through the EU, since one of its main objections was the inclusion of protections for women and children against violence, and this ‘problem’ was linked to the foreign word, ‘gender’ . . . All this fervor ramped up during a pandemic time in which domestic abuse has soared and queer and trans kids have been deprived of their spaces for gathering in life-supporting communities.”

The publication date for Who’s Afraid of Gender? has not yet been released.