In this episode, Andrew is joined by David Kirkpatrick, author of The Facebook Effect: The Inside Story of the Company That Is Connecting the World. 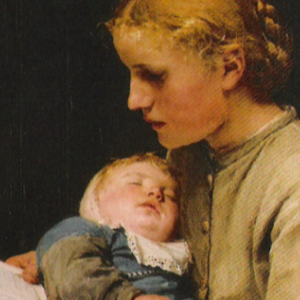 “A change in physical relations and conditions changes mental and emotional states beyond what even the most revolutionary...
© LitHub
Back to top