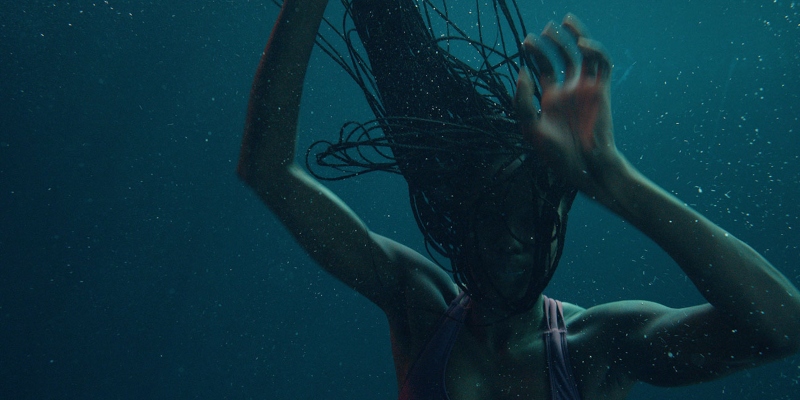 Reuben Baron Considers a Trend in This Year's Festival Standouts

For the first time ever, a full-blown horror film has won the Grand Jury prize at the Sundance Film Festival. Nanny, directed by Nikyatu Jusu, is admittedly not a traditional horror film. Following the everyday struggles of Aisha, a Senegalese immigrant working for a wealthy white New York family, the film initially plays like a realistic drama that just happens to have some striking nightmare sequences. As the story continues, however, those nightmares impact Aisha’s waking life in increasingly terrifying ways, hinting that they might be messages from the beyond.

Nanny’s big win tops off a year which might signal a sea change in the definition of what people normally think of as a “Sundance film.” In the late 80s and 90s, Sundance was ground zero for the American indie boom, launching into stardom the likes of the Coen brothers, Stephen Soderbergh, Richard Linklater, and Quentin Tarantino. In the 2000s and 2010s, the image of the stereotypical “Sundance film” shifted toward quirky hipster comedies—think Napoleon Dynamite and Little Miss Sunshine. Those were still present at the 2022 festival (the Audience Award winner Cha Cha Real Smooth is a very good one), but they’re no longer the dominant force.

If future Sundances are filled with as many sci-fi, fantasy, and horror movies as 2022, the typical “Sundance film” might look a lot less like Garden State and a lot more like Get Out. Jordan Peele’s horror hit premiered as a secret screening at Sundance 2017, and five years later, the impact of its success is still being felt. It would be reductive and incorrect to say that every Black horror film is trying to be “the next Get Out”—Nanny and Master (the latter coming to Amazon Prime on March 18) are both horror films dealing with racism, but they handle both genre and theme from very different angles than Get Out or each other. Still, Peele’s success has helped open the door to these types of narratives. (Notably, Peele’s Monkeypaw Productions has already set a deal to produce Jusu’s next film.)

If future Sundances are filled with as many sci-fi, fantasy, and horror movies as 2022, the typical “Sundance film” might look a lot less like Garden State and a lot more like Get Out.

In terms of both tone and structure, the Sundance 2022 viewing experience closest to Get Out might actually be Mimi Cave’s FRESH (coming to Hulu on March 4). The protagonists of Get Out and FRESH are both going to their partner’s home for the first time, and neither of them will like what they’re about to find. Both protagonists’ best friends are far more aware of the dangers, providing meta-comedy by voicing the thoughts that genre-savvy viewers are already tempted to scream at the screen. What Get Out did for cultural appropriation in nominally progressive spaces, FRESH does for misogyny and the unpunished crimes of the ultra-rich.

Get Out might remain the most popular entry in the questionably defined “elevated horror” movement, but it’s far from the only film to influence Sundance’s turn toward the imaginative and macabre. The works of Ari Aster, director of Hereditary and Midsommar, are a clear influence on the brightly lit familial dysfunction at the heart of the Finnish creature feature Hatching (coming to theaters and VOD April 29). And the Australian-Serbian production You Won’t Be Alone (in theaters April 1) borrows plot elements from such movies as Robert Eggers’ The Witch and Jonathan Glazer’s Under the Skin, filtering them through a more ethereal Terrence Malick-influenced style.

This is the second year Sundance has taken place as a virtual festival, and while there were still a few films from pre-COVID times screening in 2022, the majority of this year’s entries were made at least partially during the pandemic. At a time when reality itself is constantly and dramatically changing, it’s no wonder that filmmakers are addressing reality through the lens of genre fiction. Movies like Dual (about a terminally ill woman who makes a clone to replace herself) and Brian and Charles (in which an isolated man builds a robot friend and tries to protect him from the outside world) were produced entirely during the pandemic, a factor which clearly influenced both their themes and their minimalist styles. After Yang (coming to theaters and airing on Showtime March 4) is one of the few Sundance selections filmed entirely pre-pandemic, but its meditative story about a family mourning the death of their android child has its own unintentional resonance.

The Sundance 2022 film that most heavily embraces its status as a pandemic production is Something in the Dirt, a comedic low-fi sci-fi mind-screw from directors Justin Benson and Aaron Moorhead. It’s almost entirely set in a single apartment, and the two main characters are played by the directors. One character’s backstory directly involves the 2020 business shutdowns in Los Angeles, and the story’s elaborate web of questionable conspiracy theories captures contemporary political concerns without overt metaphors.

Beyond horror and sci-fi, we can also expect to see the dominating “geek culture” seep into Sundance. Marvel and other big studios are notorious for seeking out indie directors, something many filmmakers have conflicted feelings about. (While in post-production on Something in the Dirt, Benson and Moorhead directed two episodes of Marvel’s Moon Knight.) The current wave of arthouse genre films is at once a part of “geek culture” and an alternative to its most mainstream manifestations. These films embrace imaginative and intellectual possibilities that big budget blockbusters rarely get the chance to explore—and go places that the cutesy coming-of-age stories that once defined the “Sundance film” wouldn’t even dream of going.

Reuben Baron is a freelance film critic and the author of the webcomic Con Job: Revenge of the SamurAlchemist. His work has been published on Looper, io9, Paste Magazine, and The Verge, among other sites. 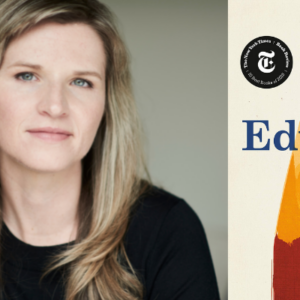