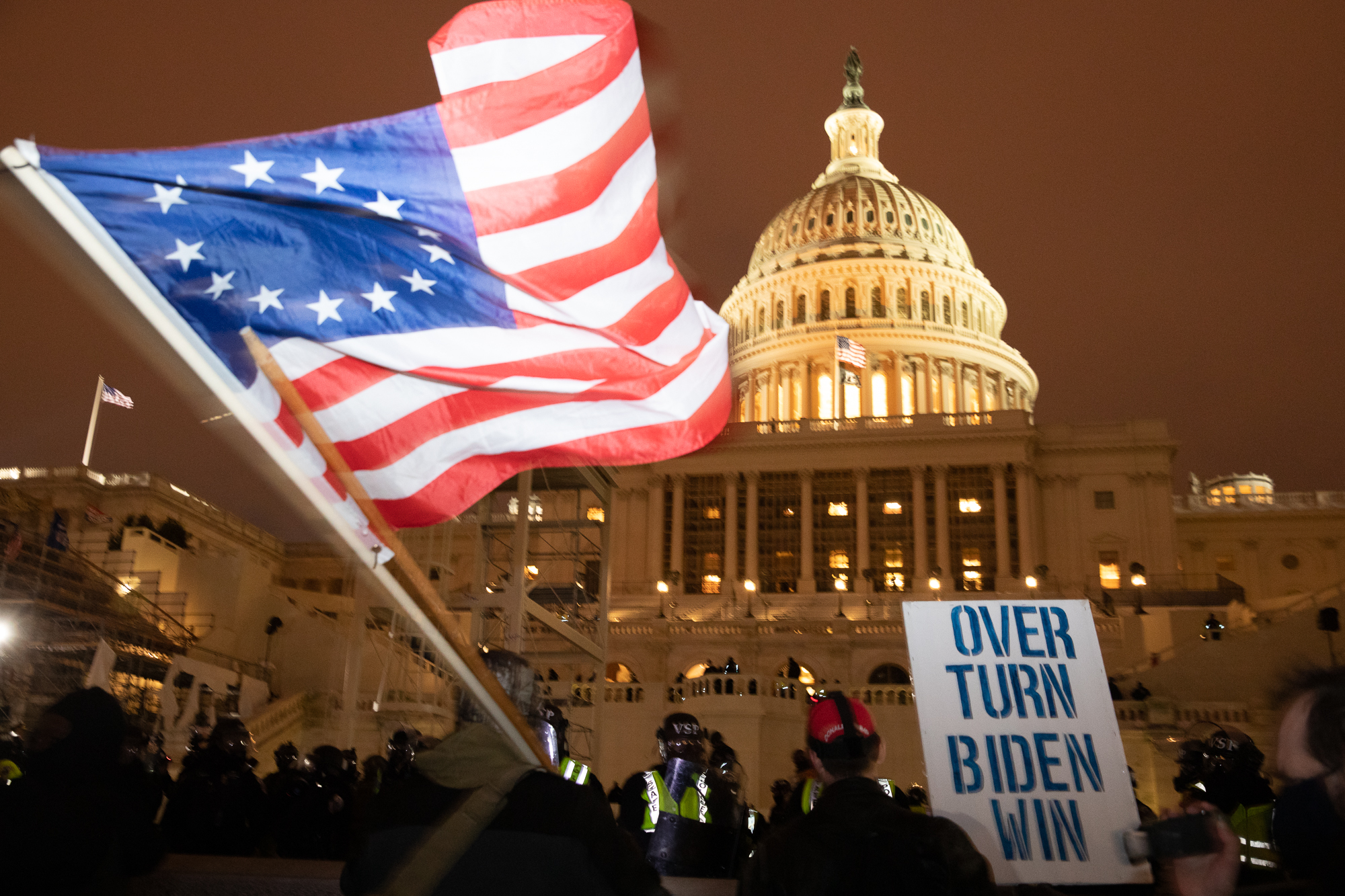 From Insurrection to Inauguration: Photos From the Capitol

Featured above: As US Capitol police clear the premises of rioters, a sign concedes President-elect Biden won the election, but wants the results overturned. All photos by Rachel Cobb. 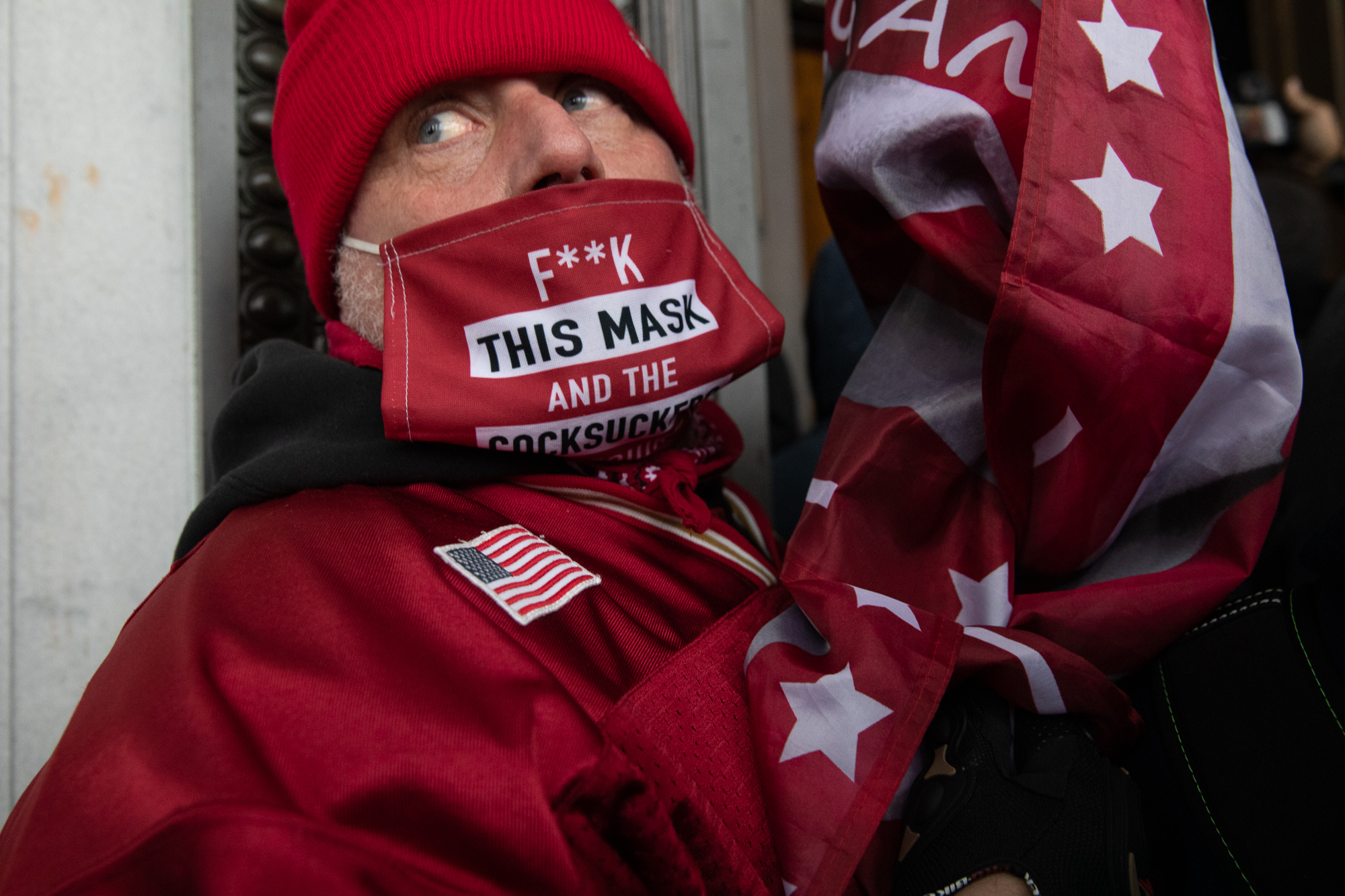 January 6, 2021: A group tries to force their way into the east entrance of the Capitol.
* 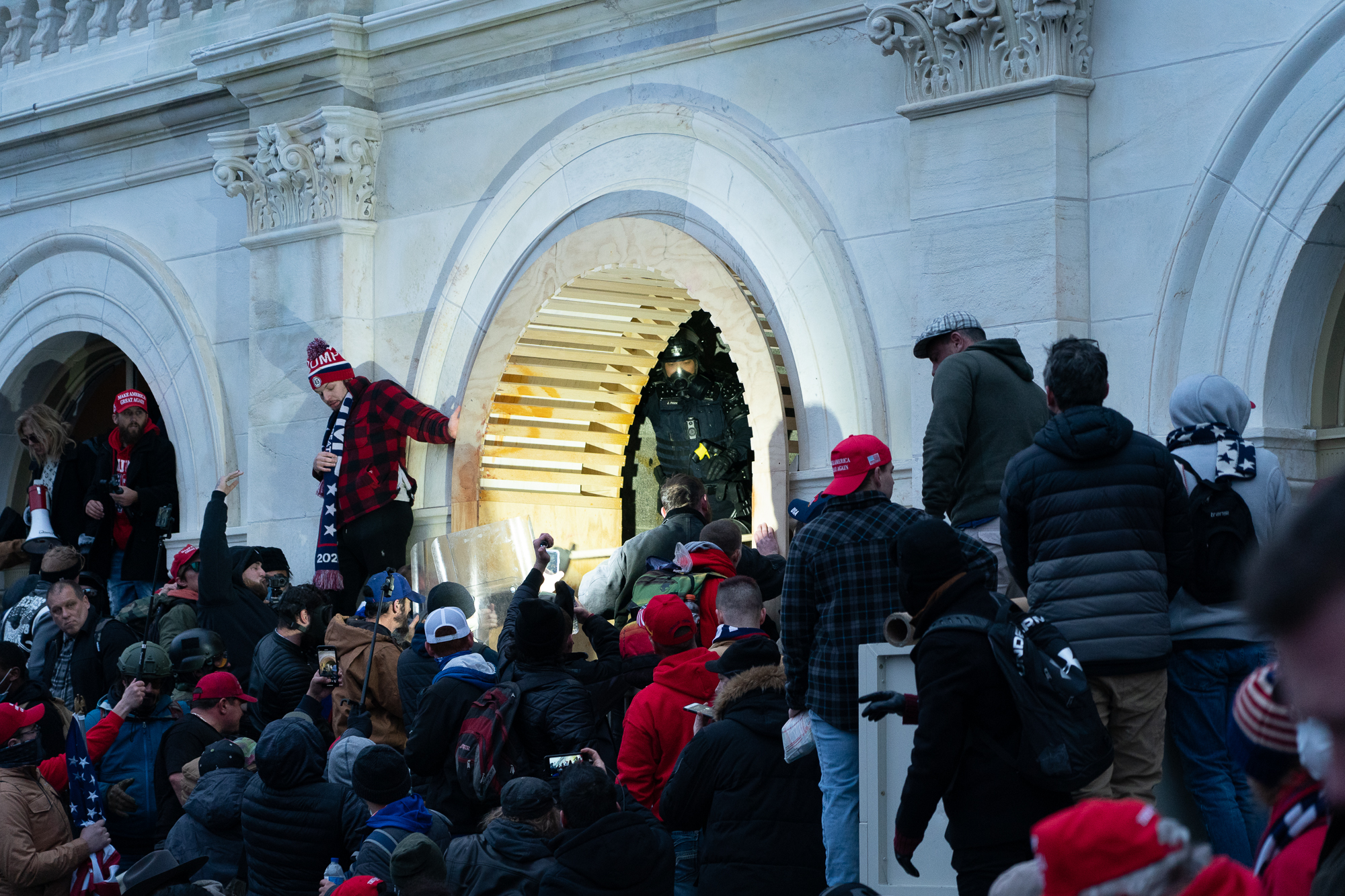 Rioters use stolen police shields, flag poles, and other implements to break
the windows and doors.
* 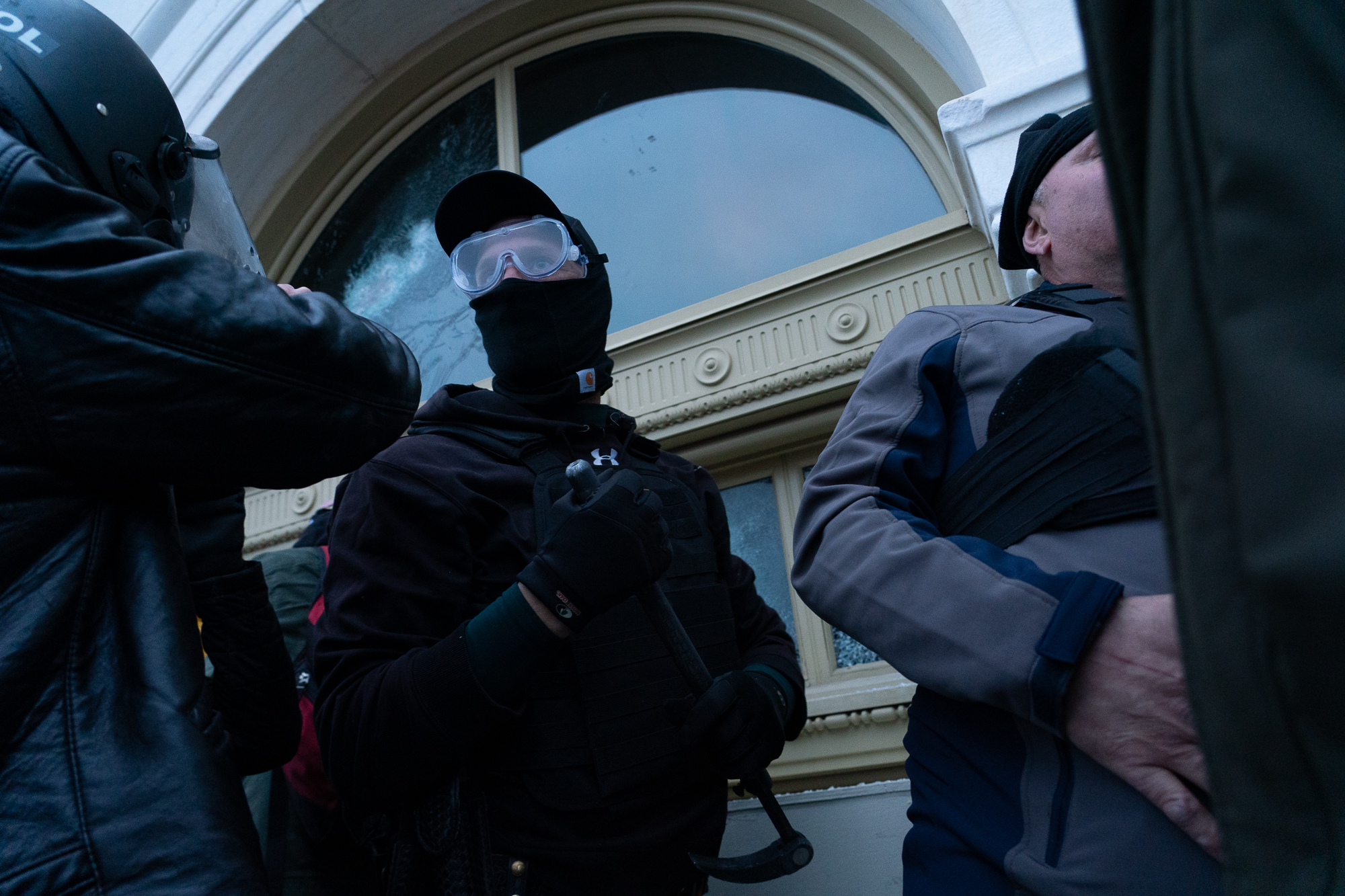 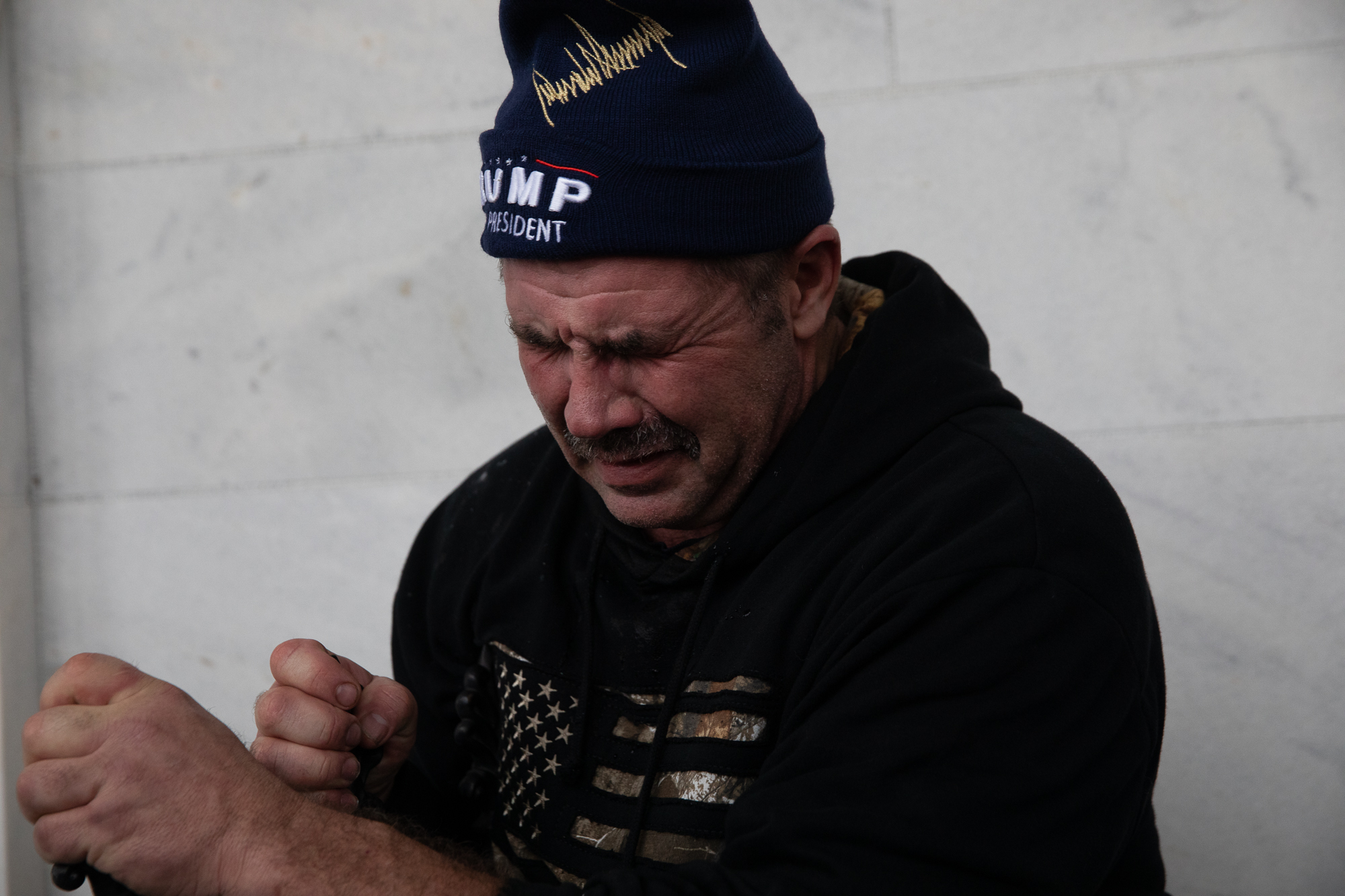 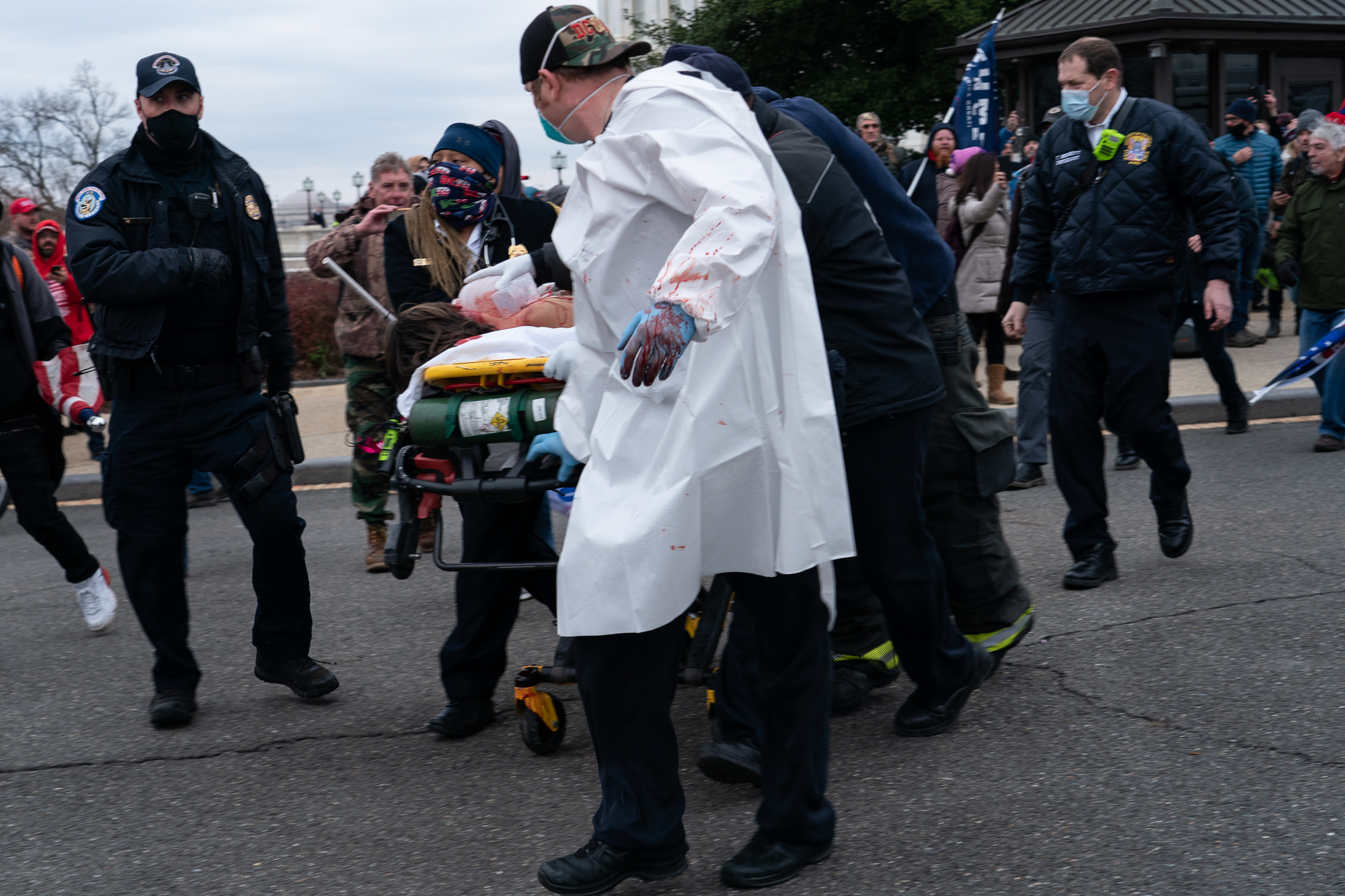 Ashli E. Babbitt, 35, who was shot as she tried to enter an inner section of the Capitol, is taken to a waiting ambulance. She would later die of her wounds.
* 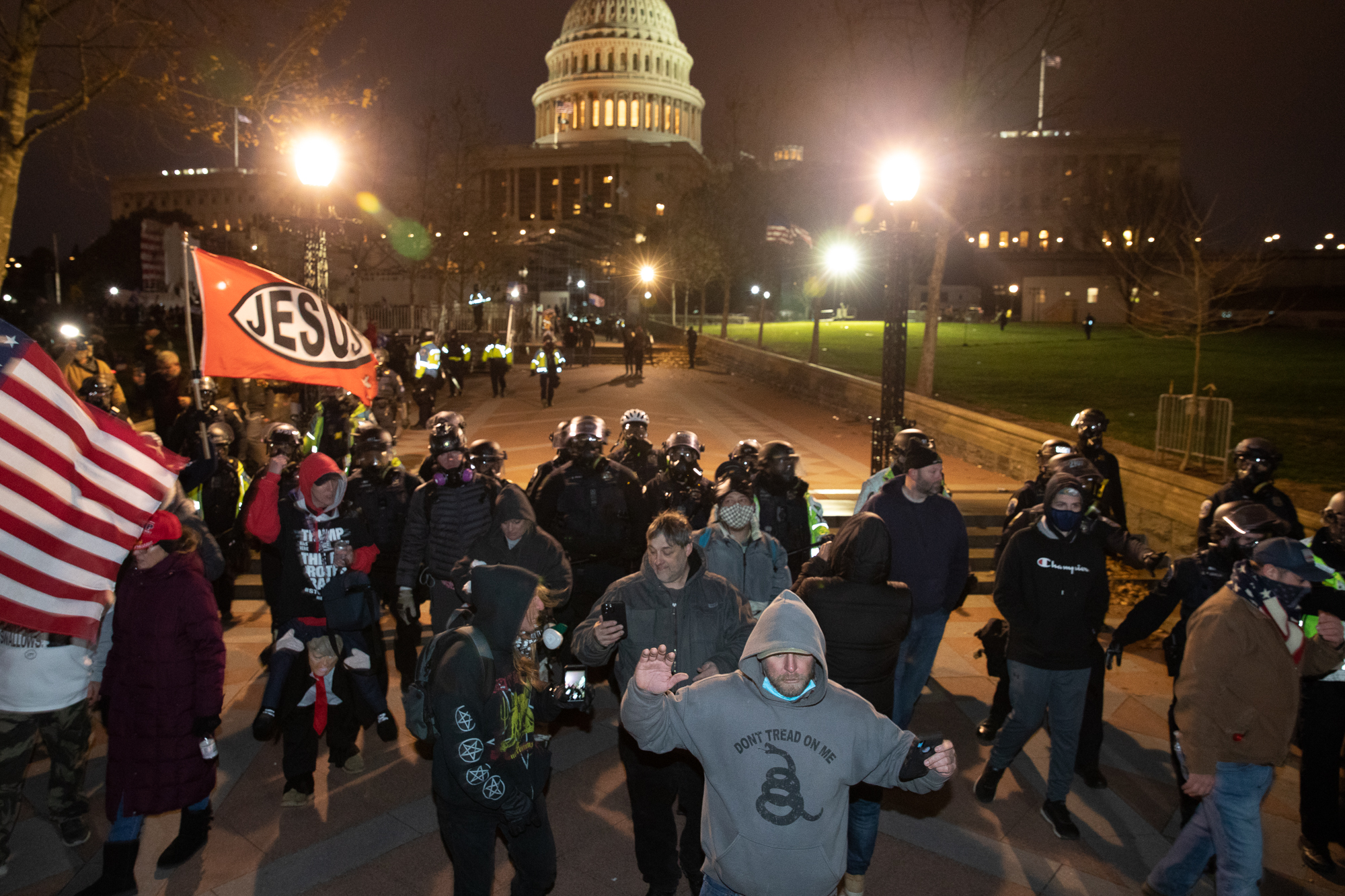 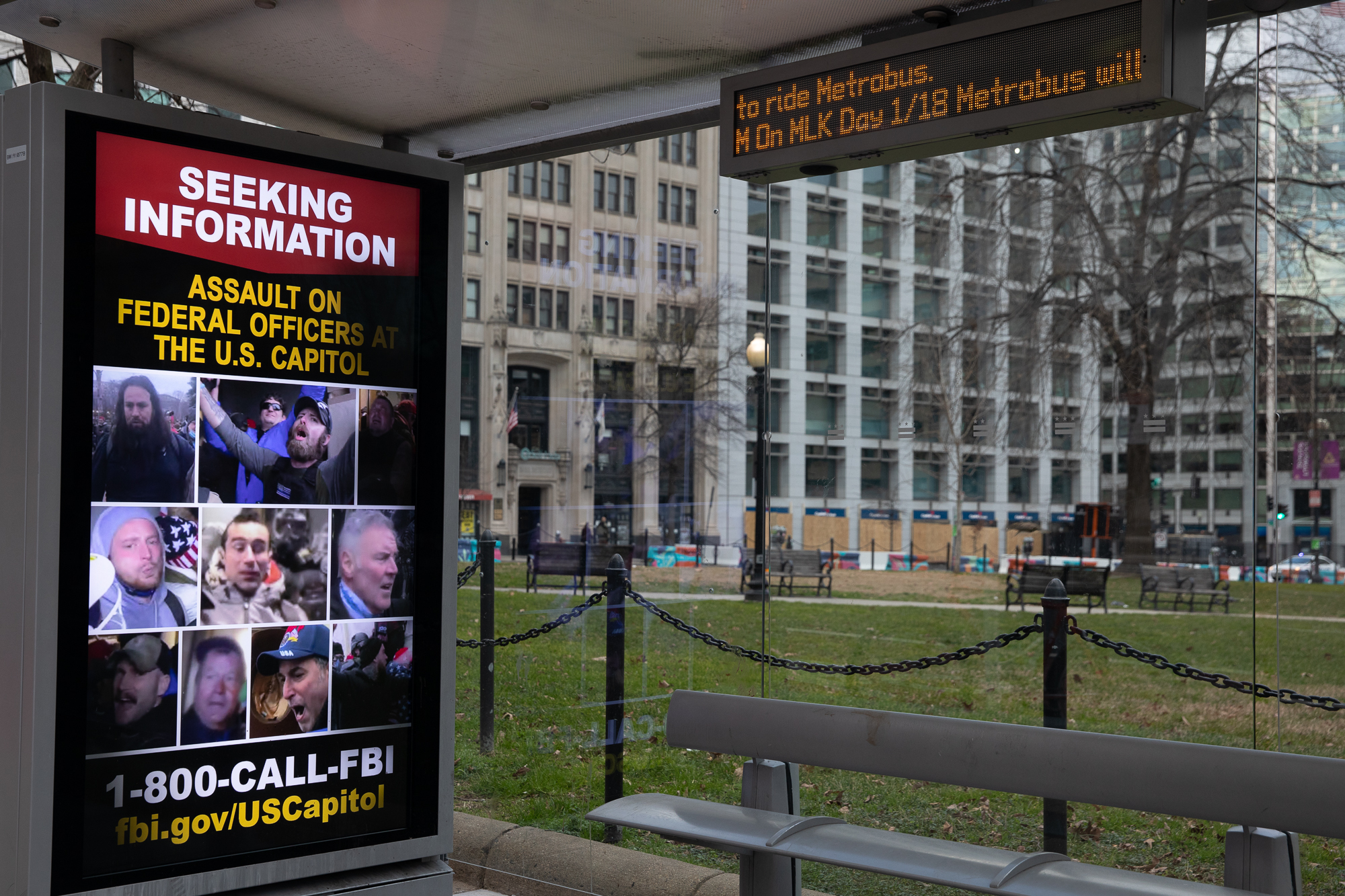 January 17, 2021: As the hunt for suspects continues, the FBI posts images at bus stops
around Washington, DC.
* 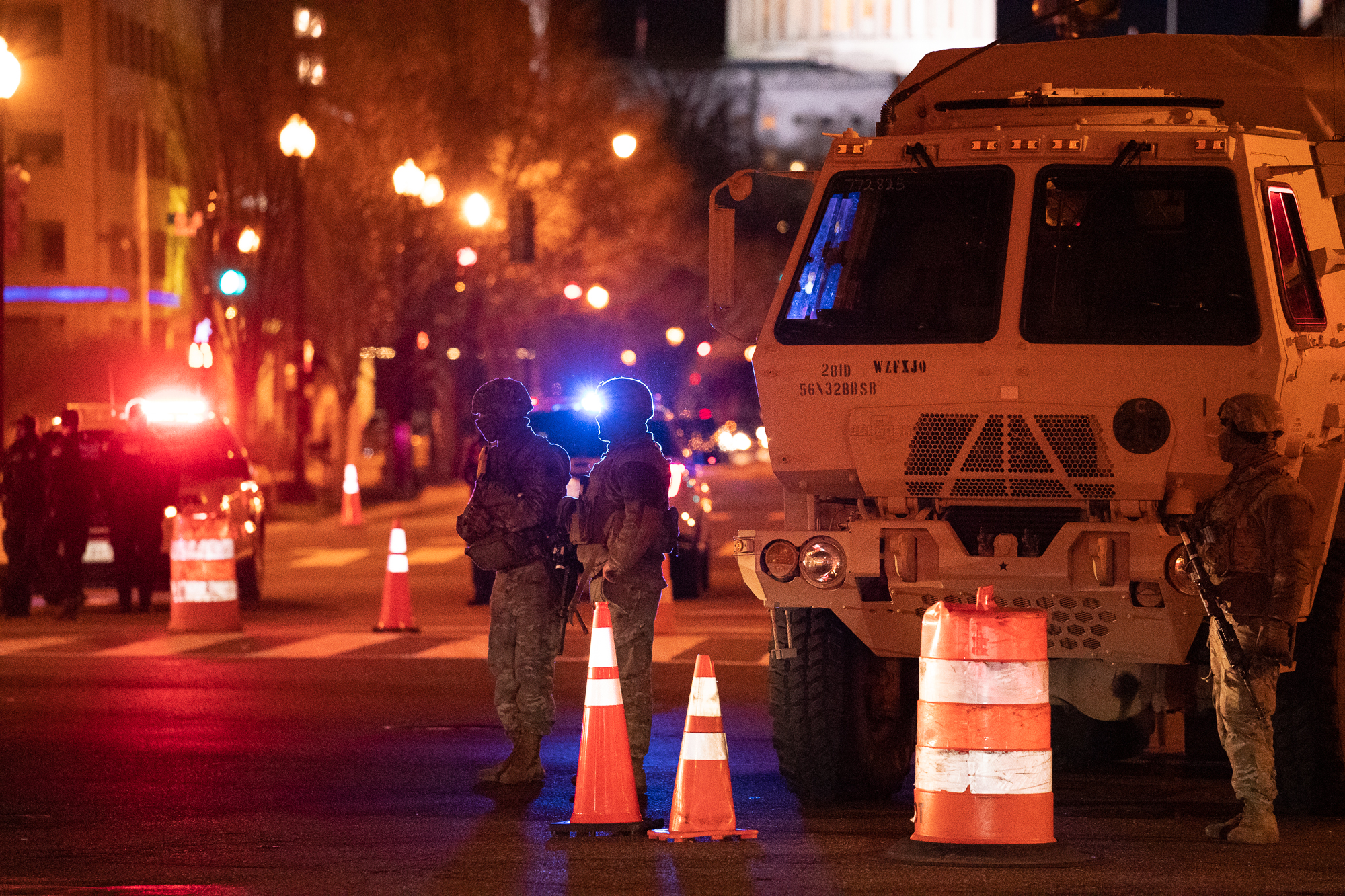 January 19, 2021: After the violent storming of the US Capitol, more than 25,000 national guard troops are brought to Washington, DC where they establish a secure perimeter for
the Biden-Harris inauguration.
* 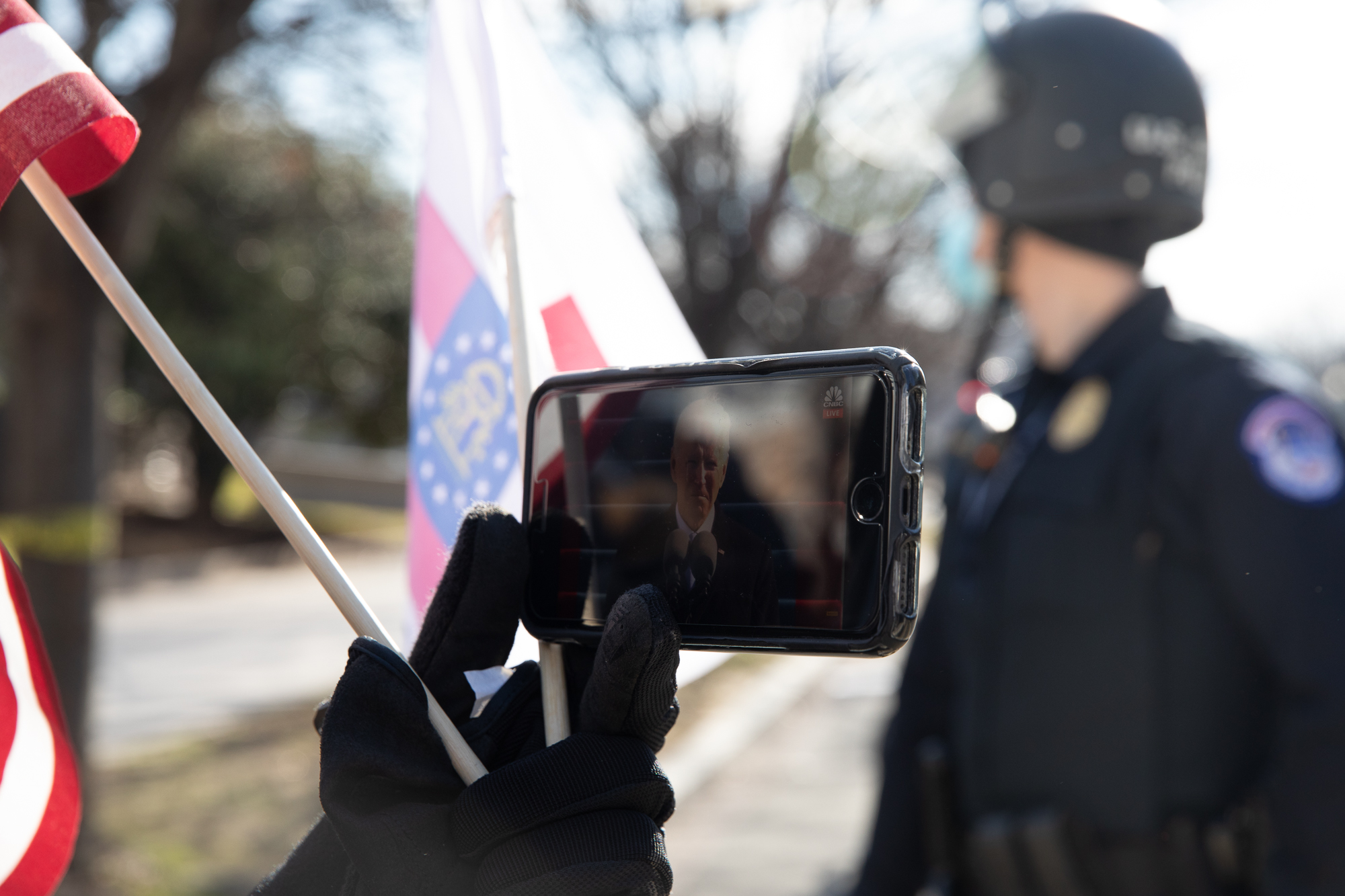 January 20, 2021: Bystanders watch the inauguration on a cell phone as riot police line the area.
* 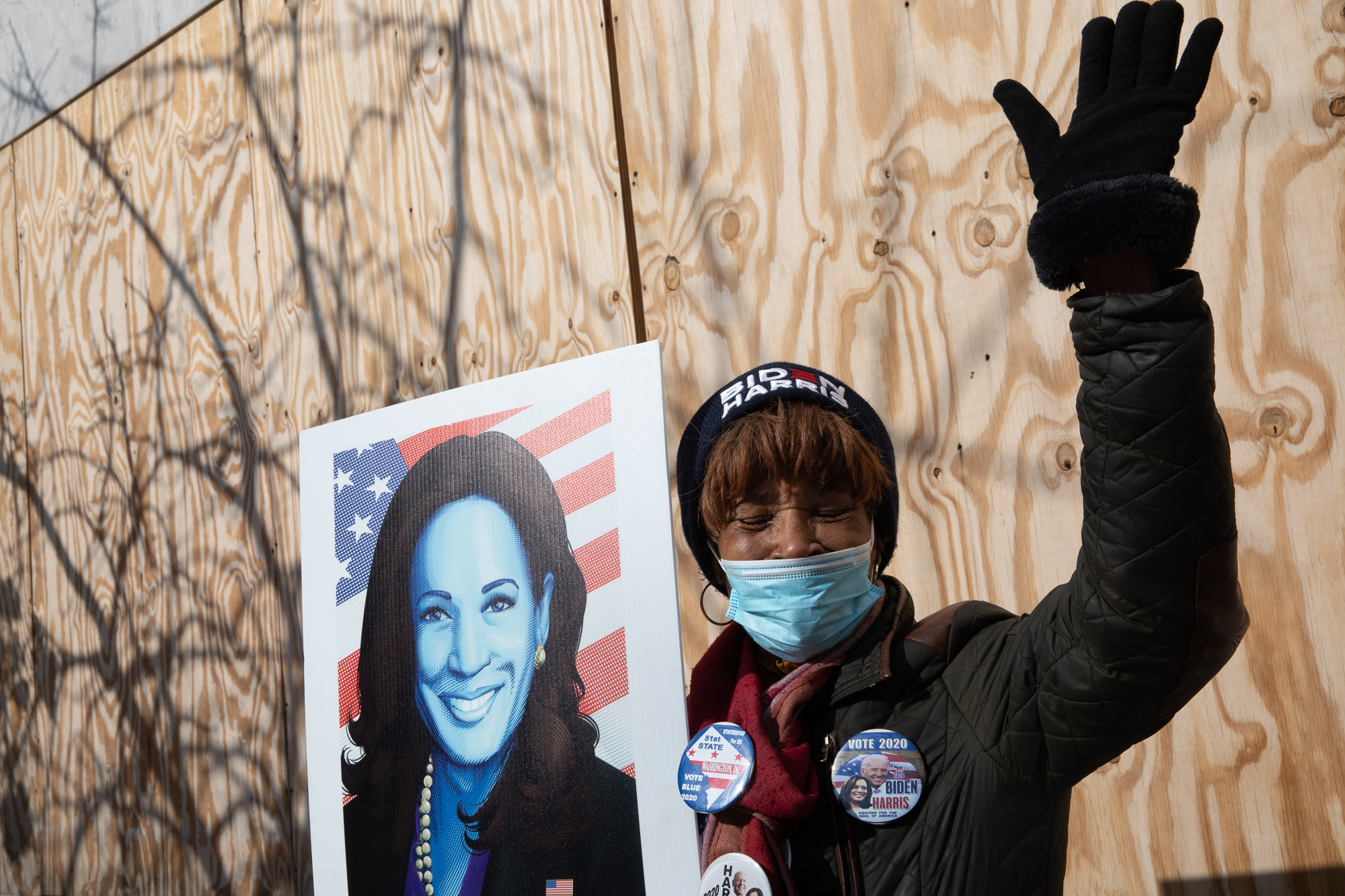 Carol Stewart, from Washington, DC, holds up a sign of Vice-President Kamala Harris outside a boarded-up Teamsters building during the inauguration.
* 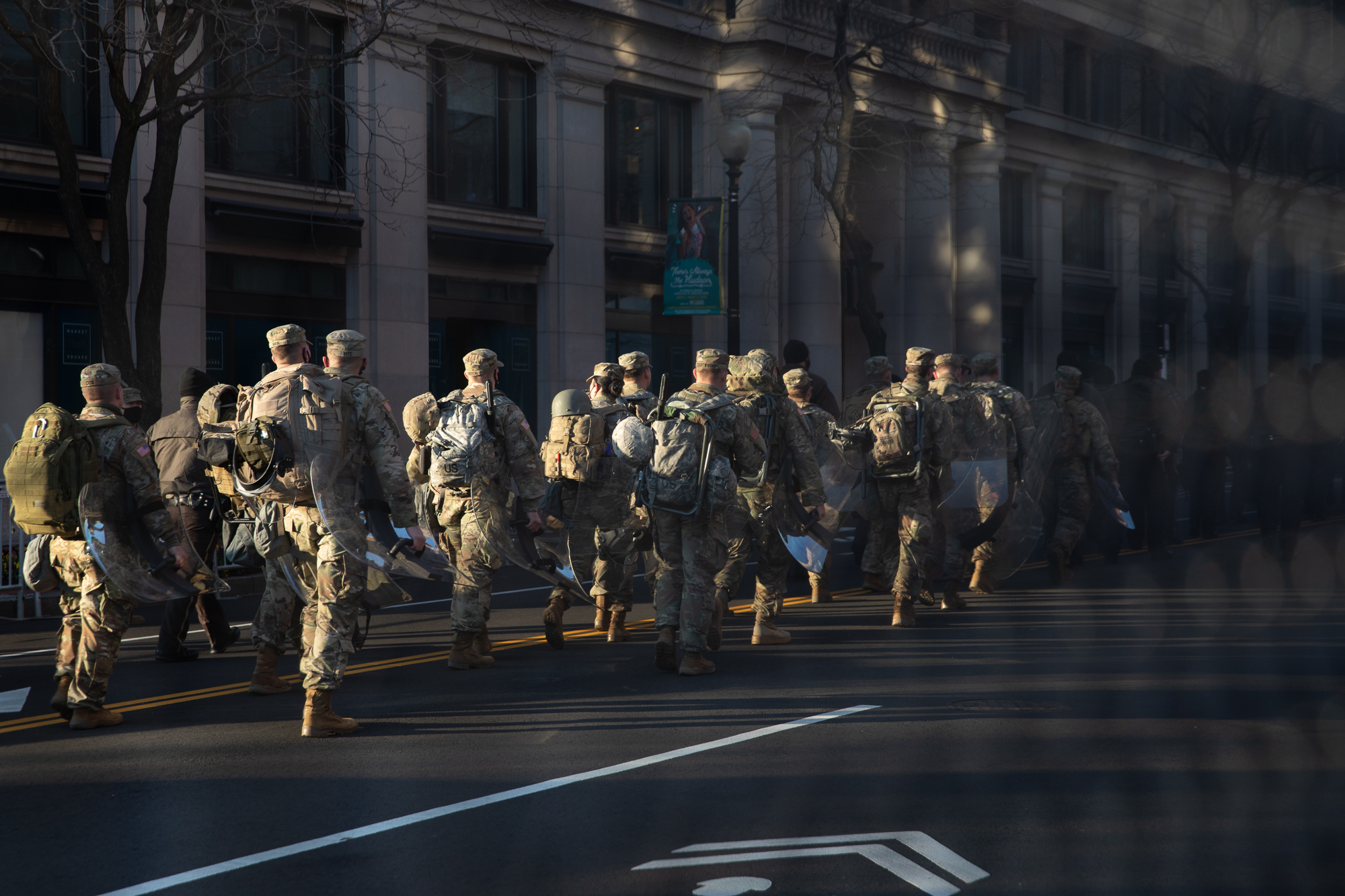 Some of the 25,000 National Guard troops are sent to secure Washington, DC for the Biden-Harris inauguration just two weeks after the Capitol building was violently breached in an attempt to overthrow the election results.
* 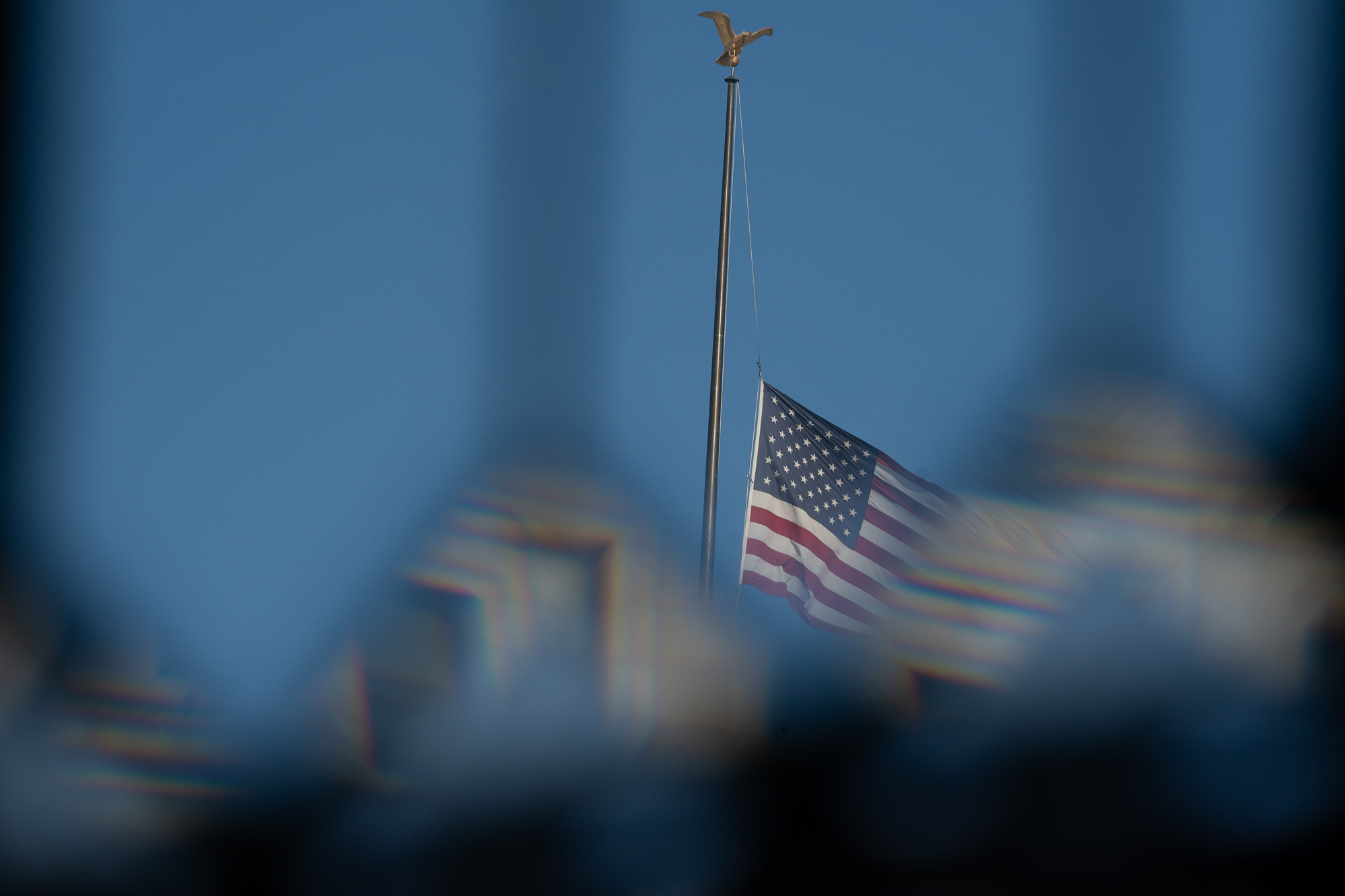 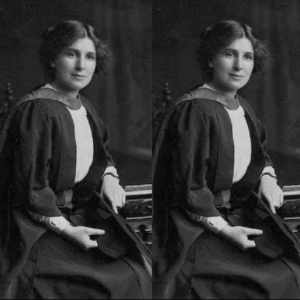 Lit Hub Weekly: February 8 - 12, 2021 “Still, the best, most generative conversations mostly happen out of the public eye.” Wayne Miller on the hazards...
© LitHub
Back to top
Loading Comments...