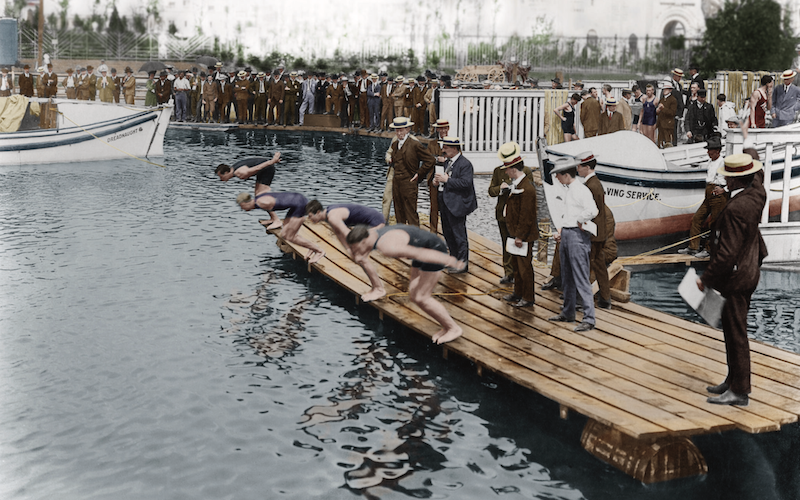 Sometimes, out of the horror of daily headlines, we find the stories of ordinary people showing extraordinary acts of bravery. How can we not be inspired by their resolve and, within these bleak conditions, find hope?

Ever since David slew Goliath, we love to cheer on the unexpected hero. Underdogs have proven that even in the face of overwhelming odds there is reason to keep believing. Their stories fill us with hope. And not just for an instant. Studies have shown that the empowerment we feel after experiencing an underdog story will last for several days. It’s great rocket fuel to pursue our own dreams and conquer whatever obstacles we face.

It’s the same experience I felt while working on my new book, The Watermen, the underdog story of Charles Daniels, the teen who started US Swimming, invented the freestyle stroke, and held a 64-year-record of the most Olympic medals won until Mark Spitz beat it in ’72. Every morning I couldn’t wait to spring out of bed and start researching. I felt that adrenaline rush as I rapidly clicked away at my keyboard, both in disbelief that his story had never been told and thrilled to share his inspiring riches to rags to redemption story. After you’ve read The Watermen, if you want to fill yourself with more of that great underdog fuel and sense of hope, some of my go-to books are as follows: 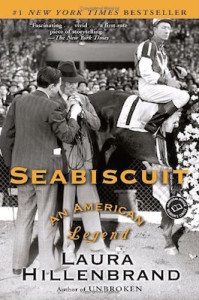 This classic story is about the three broken men who come together around an equally discarded racehorse, Seabiscuit, and through their unlikely journey to draw out the horse’s unrealized potential, they heal each other and beat the odds for a thrilling climax. Laura Hillenbrand cracked the code for great sports narrative nonfiction with this one. The pages crackle, the personalities come to full vivid life, and you will feel the pain of their failures and their heart-pounding triumphs. 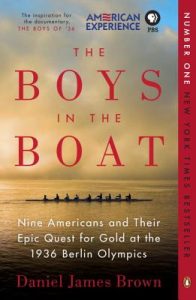 Daniel James Brown, The Boys in the Boat: Nine Americans and Their Epic Quest for Gold at the 1936 Berlin Olympics
(Penguin)

Daniels James Brown credited Laura Hillenbrand’s structure with the pacing of this book and it doesn’t disappoint. Nine young men from poor backgrounds must learn to take down their walls that have protected them from their harsh individual realities and allow themselves to be vulnerable and trust each other in order to work as one and accomplish the impossible—go into the heart of Nazi Germany and beat Hitler’s 1936 Olympic rowing team. After you read this great story about coming together as a team and the personal sacrifice it takes to succeed at the highest level, you’ll feel like you beat Hitler yourself. 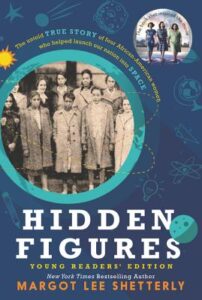 America’s race into space against the Russians demanded both brains and bravery. Margot Lee Shetterly unearths this wonderfully, lesser-known history about NASA mathematicians in the 1960s who fight against discrimination as women and as African Americans to succeed at work and help America win the space race. Told with grace and page-turning interest, the protagonists’ struggle to break away from being kept in the shadows and become vital parts of history will certainly inspire. 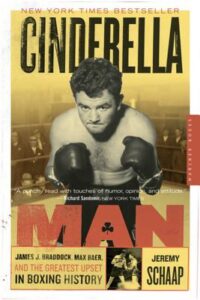 A once rising star on the boxing scene, finds himself broke, beaten down, and seemingly past his prime during the Great Depression, forced to go on welfare and beg for money to keep his family together, when he gets one last shot to redeem himself in the ring to fight the #2 heavyweight contender on only a few days’ notice. A wonderfully told riches to rags to redemption story that puts you in the shoes of underdog James J. Braddock as he fights his way to an unlikely match against Max Baer for the heavyweight title, you’ll be rooting for him until the last page. If the Rocky movies left you ready to take on the world, this one’s even better because it really happened. 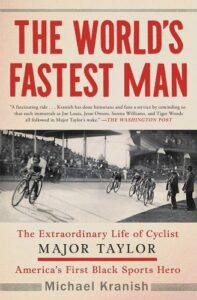 Before boxer Jack Johnson and Jackie Robinson paved the way for African American athletes, Major Taylor cycled his way through Jim Crow-era America, overcoming racism and enormous obstacles, to become the fastest cyclist alive. Both inspiring and heartbreaking, if you don’t know his story, you should—and will be glad you did. 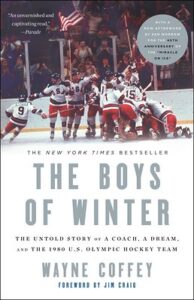 Wayne Coffey, The Boys of Winter: The Untold Story of a Coach, a Dream, and the 1980 U.S. Olympic Hockey Team
(Broadway Books)

Al Michael’s words in the last few seconds of the 1980 USA vs USSR Olympics hockey game are legendary: “Do you believe in Miracles? Yes!” Wayne Coffey takes us behind the scenes of all the sacrifices, hardship, and bonding that had to come together to make this ragtag group of college kids the greatest hockey team in the world—if just for that one night. Never has a sports game played such a part in our nation’s trajectory to recapture America’s lost swagger and confidence that had been lost after Vietnam and Watergate—and restored on this ice rink in Lake Placid. You’ll feel that way too. 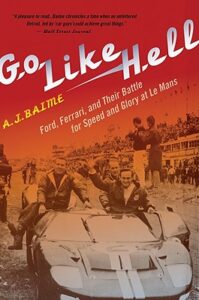 A. J. Baime, Go Like Hell: Ford, Ferrari, and Their Battle for Speed and Glory at Le Mans
(Mariner Books)

A peddle-to-the-metal battle between Henry Ford II, hellbent on regaining the swagger of his grandfather’s outdated company, and Enzo Ferrari’s sexy speed machines that pits legendary personalities and egos in a deadly, prestigious high stakes race for all the bragging rights and glory. This fun ride to the checkered flag will leave you wanting to hop in your car and floor it. 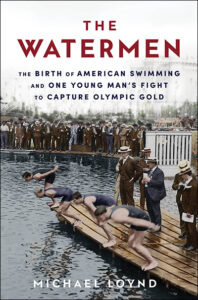 Michael Loynd’s The Watermen: The Birth of American Swimming and One Young Man’s Fight to Capture Olympic Gold, is out now from Ballantine Books.

“Growing Up As a Girl in the Church, I Felt My Position on Earth Was to Serve Men.” A Conversation With Graphic Novelist Jessica Campbell 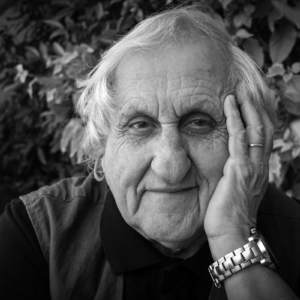 Translated by Mitch Ginsburg A.B. Yehoshua—“Buli”—was a man in perpetual motion, a quick and restless man, indefatigable,...
© LitHub
Back to top
Loading Comments...