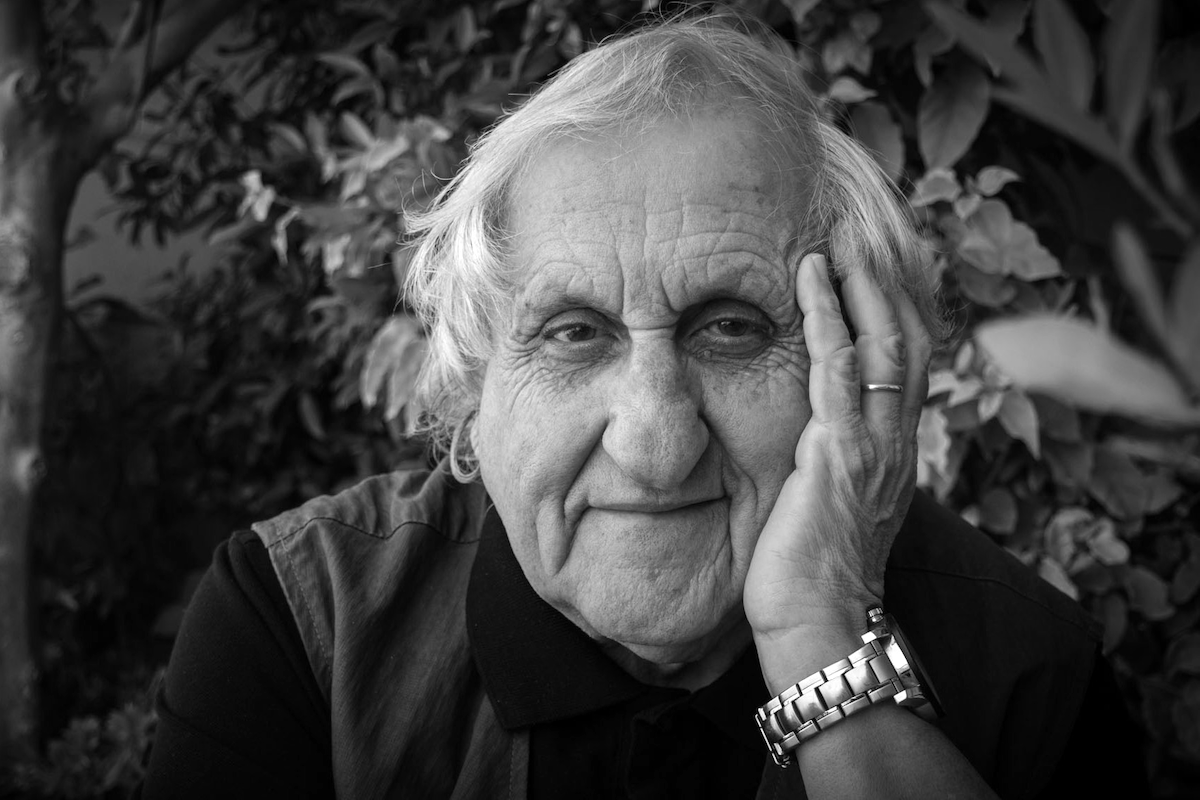 “He was able to show us the how ‘grand’ history seeps into the soul of the individual, at times bursting forth from within.”

A.B. Yehoshua—“Buli”—was a man in perpetual motion, a quick and restless man, indefatigable, intellectually vibrant and demandingly curious. Every time I was with him, every time we spoke, I felt his internal passion, his growling ardor, at times rising to a roar, and the way it charged our conversations with emotion and intensity.

For decades, Buli has enriched our lives. With immeasurable creativity and a seemingly effortless writing style, he transported us, time after time, from the ordinary, familiar flow of the mundane, even the banal, to the far reaches of the imagination, to the realms of the surreal and the fantastic. He could, with a single flutter of his creative wings, show us the absurdity and the surrealism—especially here, in Israel—of the real.

But with Buli the active agents in a person’s soul were not merely those that dwelled between the ordinary reality and the extreme; they were also the products of the layers of time, history, memory, ancestry. He was able to show us the how “grand” history seeps into the soul of the individual, at times bursting forth from within. As with Mr. Mani, in which lofty ideals turn radical and venomous and permeate the national psyche and get passed down from generation to generation, so that those carrying the torch of those ideas—their minds aflame with them—are willing, for their sake of those ideas, to even sacrifice their children.

He was able to show us the how “grand” history seeps into the soul of the individual, at times bursting forth from within.

Buli’s characters are both realistic and conceptual, and they endure within us for years after we’ve read them, precisely because they are composed of cracks and weaknesses, pitted by nature and prone to self-defeat; because they are up to their eyeballs in the insignificance of human existence—immersed in their anxieties, interests, and petty calculations; and because they are always so very human.

The wonder is that Buli was able to accomplish these sweeping gestures with a sort of nonchalance, with humor and ease, imbuing his characters, and us, his readers, with a gaze that managed to be sarcastic and skeptical, loving and lampooning, ironic and amazed.

Just a few days ago, while discussing his most recent book, The Third Temple, he told me that Ika, his late, beloved wife, used to send him to the grocery story with a list and a set of specific instructions: ‘Please stick to the reality of the vegetables, Buli, to the reality and not to the idea of them!’

In the annals of Israeli and world literature, he created indelible scenes. Who among us can forget the villagers of Kfar Yatir and their anticipation of the evening train, the trials of the two wives in Journey to the End of the Millennium, and of course the fifth, incestuous section of Mr. Mani.

And I’ll note the famous slumbers of Buli’s characters, reposes that could last for hours and sometimes days. Fifty shades of sleep, which was perhaps Buli’s way of slightly relaxing the totality and somewhat obsessive nature of his grip on reality, and on his friends and relatives.

From our very first meeting, in his home in Haifa, he embraced me—a young writer, at the beginning of his career—in a warm personal relationship, right away seeking to explore the roots of the person before him, the heart of the matter, without wasting time, without preamble or small talk. There was almost no such thing as small talk with Buli—though there was gossip, but it too, somehow, perhaps because of his burning intensity, was never just chatter.

Salman Rushdie once told me with awe about a dinner party in Italy, at the close of a literary evening, when all the participants were tired and a little run down. Buli sat at the table and after a few moments asked all present not to waste time and to talk only about “essential matters.”

In our first meeting, Buli interrogated me about my parents and their parents and my ancestors four generations back, and about my wife Michal’s family, and my writing habits, what I’m writing at the moment, and what I’d like to write in the future… With the dexterity of a master tailor, he stitched together my story as he saw it, placed me in a social, generational context, situated me within a school of Hebrew literature, ensured that I would not be “alone,” without a peer group, and in short, made me intelligible, defined.

There was a side to him that needed to impose order, to try and neutralize the chaotic and wild elements of reality—of politics, of different identities, even of marriage—by way of sharp definitions. For he always saw himself as an advocate in the fight for normalcy.

And I remember how amazed I was then, at that first meeting of ours, by the parity which he accorded me, a twenty-something novice of a writer. His seniority and status were completely irrelevant to the conversation. What mattered was only the wondrous force that moved and attracted us both—the writing, the work, the inspiration.

His seniority and status were completely irrelevant to the conversation. What mattered was only the wondrous force that moved and attracted us both—the writing, the work, the inspiration.

Years later, when I recalled that first conversation to him, he laughed: “Look, when a new writer appears, it’s always a bit dangerous. Who knows what will come of him, in what ways he’ll attack the older generation. That’s why when someone like that comes along, a potential rival, I always hug him close. Because whoever I’m hugging can’t hit me.”

And that too was part of Buli’s charm—that he said it all. Said what he thought and what he felt. He neither censored nor polished nor bowed to the dictates of political correctness. Although he was sure that he had the instincts of a cunning and suspicious Mapai Party apparatchik, it was his innocence, his predilection toward full revelation, that made him so sweet.

And of course there was always the politics, the Situation, from which there is no escape. Buli was well aware of our shortcomings and own-goals, both ours and those of our neighbor-enemies. For over sixty years he articulated for us the foundations of the conflict, and most importantly, beyond all the words, he projected the power not to despair, not to surrender, always to reexamine our opinions, to subject ourselves to scrutiny and suspicion in places where our national narrative has forgotten that it is actually a human story that has frozen, and must be melted over and over.

Over the past year, when I called him, the first moments were grave and difficult. Buli’s voice was a whisper and he breathed heavily. Then I would casually mention the matter of a looming bi-national state, and in the blink of an eye he would shirk it all off, coming to life like a lion, forgetting his weakness, turning entirely to the future, describing to me how fair and favorable the idea of a bi-national state is, and I rejoiced in my heart because my friend had returned.

He was a good friend. During my most difficult days, he was with me, and he always remembered, and he asked me, again and again, trying to understand, to trace the roots of the human condition of loss. He did not fear pain and mourning, and that was on full display during his final days, as he went to his death with open eyes and inconceivable courage.

Dear and beloved Buli, thank you for what you’ve given me, what you’ve generously and abundantly bestowed upon us all. Your talent and your humanity, your fiction and your friendship.

David Grossman’s novel, More Than I Love My Life (Vintage), will be out in paperback on July 12.

David Grossman was born in Jerusalem. He is the author of numerous works of fiction, nonfiction, and children’s literature. His writing has appeared in The New Yorker and has been translated into more than 40 languages. He is the recipient of many prizes, including the French Chevalier de l’Ordre des Arts et des Lettres, the Buxtehuder Bulle in Germany, Rome’s Premio per la Pace e l’Azione Umanitaria, the Premio Ischia international award for journalism, Israel’s Emet Prize, and the Albatross Prize given by the Günter Grass Foundation. His latest book, 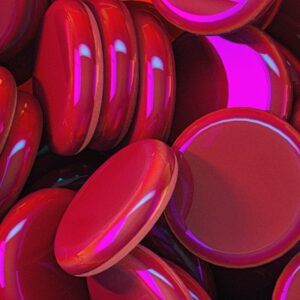