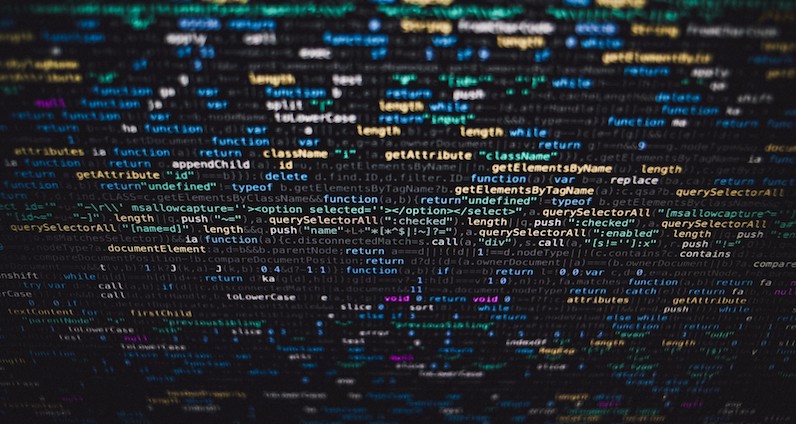 From Hemingway-inspired fan fiction to pun-filled poems, a new language-generating AI does it all.

Early this year, we ran a story about GPT-2, an AI language program developed by the San Francisco-based research firm OpenAI. While language generation software can have a variety of commercial uses, we were more interested in seeing whether innovations in machine-learning could produce interesting literature.

The author of that article, Dennis Tang, was impressed by the AI’s ability to replicate syntax but underwhelmed by what he saw as its failure to recognize substance over style. “This is the real missing link between machines and literature,” Tang wrote, “a knowledge of reality, the thing for which man made language to describe.”

Last month, OpenAI released a beta version of the next system, GPT-3, the largest pure language model ever created. Many investors and techies throughout Silicon Valley who’ve gotten access to the beta have been amazed, but even the software’s creators are advising people to calm down.

GPT-3 may not have any more of a grasp on reality than GPT-2, but the AI’s creative writing output is impressive.

Entrepreneur and artist Arram Sabeti played around with the program (i.e. he wrote prompts for the AI to expand on) to make it write songs, stories, press releases and more. As part of a Raymond Chandler-inspired screenplay about Harry Potter, the AI produced the following:

Scene: A small dingy office, early morning, furniture of the Salvation Army store variety. Sordid atmosphere. Harry Potter, in ratty tweed suit, unpressed shirt, and unshined shoes, sits behind the desk looking haggard, rumpled, and embittered. In one corner of the office a torn shade rattles at the wind gusts outside. Harry has one long index finger on the butt of a .38 and he broods over a photograph. The photograph shows a gorgeous blonde wearing an evening gown. She is holding a cocktail in one hand and looking pensively at a cigarette in the other. A tear adorns her cheek. Harry looks at her for a long moment, sighs, then puts his gun down and stands.

Entertaining as this is, it had nothing on Sabeti’s best prompt: poems about Elon Musk in the style of Dr. Seuss. Take, if you will:

Once there was a man
who really was a Musk.
He liked to build robots
and rocket ships and such.

GPT-3 turned out multiple “Tom Swifties” (puns that use adverbs to make a joke land) like this:

“She was kind of cute before all that plastic surgery,” Tom said cosmetically.

When prompted to write a Harry Potter parody in the vein of Ernest Hemingway, GPT-3 generated this opener:

It was a cold day on Privet Drive. A child cried. Harry felt nothing. He was dryer than dust. He had been silent too long. He had not felt love. He had scarcely felt hate. Yet the Dementor’s Kiss killed nothing. Death didn’t leave him less dead than he had been a second before. It wasn’t about living or dying really. It wasn’t about death. It was about the Dark Lord, his creator, his engenderer. He was not resurrected. He was created again. He was whole again in the courtyard of Malfoy Manor.

Then “Jane Austen” had a go at it…

It is a truth universally acknowledged, that a broken Harry is in want of a book. This he knows to his cost; pressing that wretched nose against the window of a bookstore in Diagon Alley the last thing before he goes into hiding for several years, where upon, he goes straight to Azkaban.

Branwen’s website is worth a visit if you’d like to see how GPT-3 reimagined classic poems by more than 20 well-known poets, from Emily Dickinson to Maya Angelou; how it used sci-fi master Stanislaw Lem’s wordplay-heavy short-story collection Cyberiad to create poems of its own; and even how it wrote My Little Pony fan fiction (I’m looking at you, Bronies).