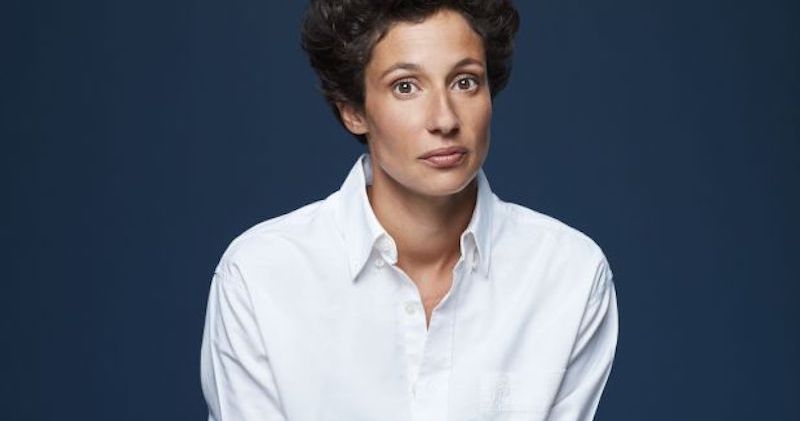 The Art of Losing (Farrar, Straus and Giroux) by French novelist Alice Zeniter has won the prestigious Dublin Literary Award, a prize which comes with a handsome glass trophy and the world’s largest purse for a single novel published in English—a whopping €100,000.

Nominations for the Dublin Literary Award are submitted by public libraries worldwide, with over 400 library systems in 177 countries invited to submit their chosen novel. Previous winners of the prize include The Known World by Edward P. Jones, The Master by Colm Tóibín, Milkman by Anna Burns, and My Name is Red by Orhan Pamuk. Valeria Luiselli’s Lost Children Archive received last year’s award.

Nominated by Bibliothèque publique d’information, in the Pompidou Centre, Paris, The Art of Losing—a multi-generational story featuring France’s Algerian diaspora—was selected from a shortlist of six novels by writers from Ireland, Nigeria, New Zealand, France and Canada. The longlist of 79 titles was nominated by 94 libraries from 40 countries across Africa, Europe, Asia, the US, Canada, South America, Australia and New Zealand.

Zeniter receives €75,000 and her translator Frank Wynne, who won the award back in 2002 as translator of Atomised by Michel Houellebecq, receives €25,000.

Well, that was fun! Our Winners: @AliceZeniter, author The Art of Losing, and Frank Wynne @Terribleman for his work in translation. Thank you to sponsor, @DubCityCouncil with support from @DublinCityofLit and @dubcilib and to Patron of the award @LordMayorDublin #DubLitAward pic.twitter.com/hEh5Zgeazc

“It’s amazing to see how the book has its own life” in another language, Zeniter said to The Irish Times yesterday. “Because when I finished it and gave it to my publishers, they told me it would probably not be translated and if it was it would not sell abroad, because it was such a French topic. I was talking about the ruins of our colonial empire and who would be interested in that abroad?”

Congratulations to Zeniter, Wynne, and all the finalists!