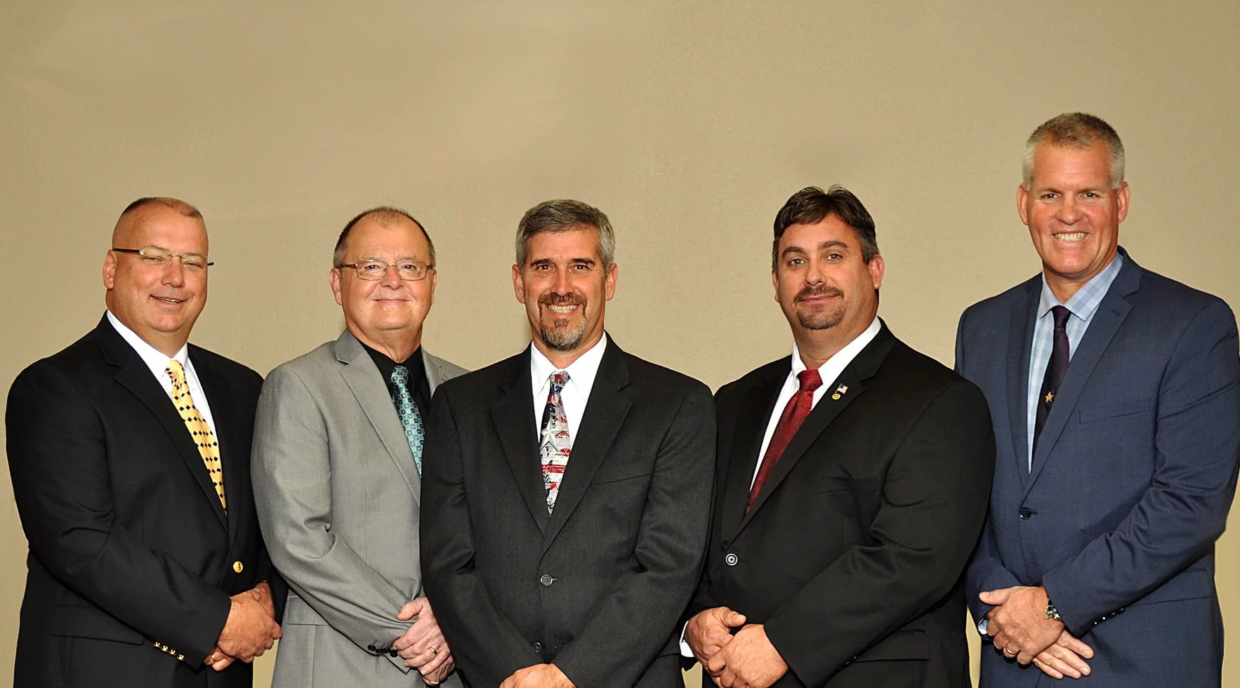 The Citrus County Commission (pictured above) has denied funding to county libraries for digital subscriptions to the New York Times. Led by area man Scott Carnahan, the commission (comprised of Scott, Jeff, Ron, Jimmie, and Brian) refused to sanction the $2,700 annual budget that would allow Citrus County library patrons online access to the paper of record; as Carnahan told The Tampa Bay Times (no relation and, in this case, real news?):

“Fake news, I agree with President Trump. I don’t want the New York Times in this county. I don’t agree with it, I don’t like ’em, it’s fake news and I’m voting no. They can take that money and do something else with it … I support Donald Trump.”

That is some bullshit right there, Scottie.