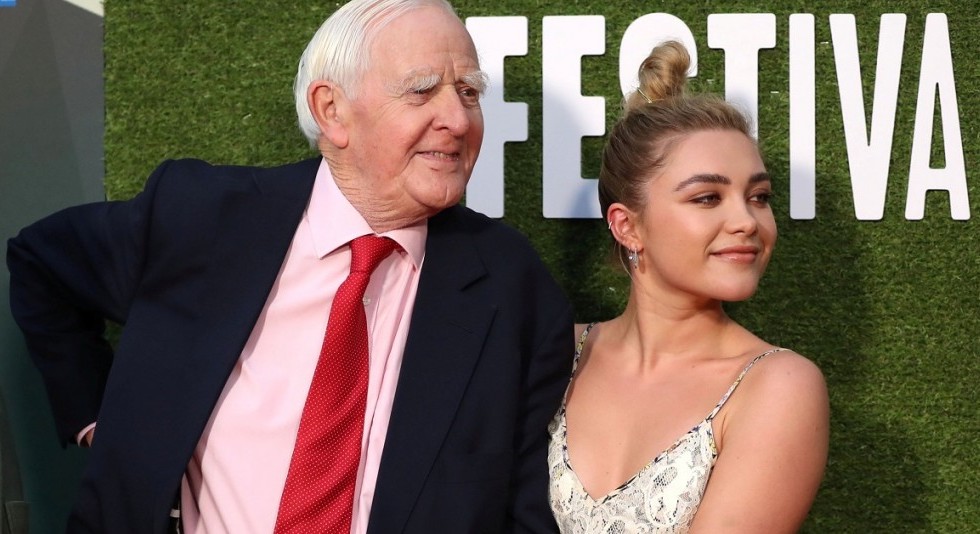 Huh, apparently we have Florence Pugh to thank for John le Carré’s last book, Agent Running in the Field (are we just running out of spy thriller titles at this point?). As Pugh told writer Chloe Schama in a recent Vogue cover profile, the two had dinner while Pugh was working on an adaptation of Le Carré’s The Little Drummer Girl. Things got spicy when Le Carré started talking about women and money:

The new friendship turned out to be a very good one, at least for Le Carré, who would lament to Pugh a year later that he was suffering from a serious case of writer’s block, to which Pugh replied, “What do you mean your writing days are over? Just keep writing. Keep stretching your brain. Do it.” And it worked.

Le Carré, apparently, was so grateful for the kick in the pants that he wrote Pugh into the resultant book as… Florence, “a talented but occasionally insubordinate young spy with a penchant for red Burgundy.”