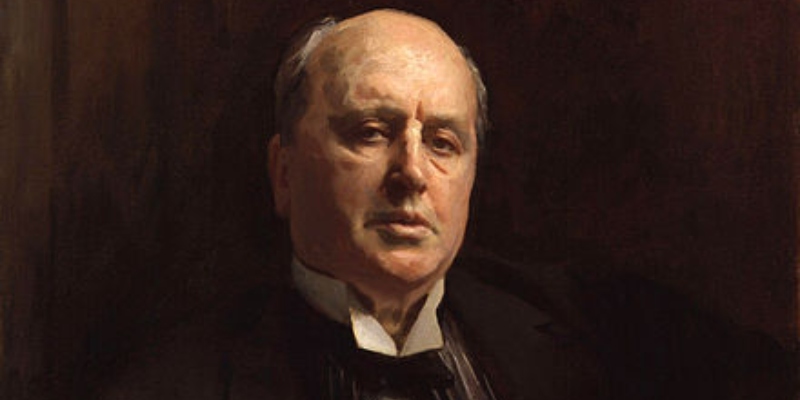 This Week on the History of Literature Podcast
with Jacke Wilson

Jacke Wilson: Let me let you in on a bit of a secret, my friends. I have started and restarted this episode many times. Many times. Maybe this is the one that will stick. There was a three-part episode I had planned at one point, and then I just thought, why? I kept recording and talking about James and thinking why, why, why, why? I know there are Henry James fans out there who are saying, what do you mean, why? Why only three? There should be ten episodes! Okay, this isn’t for you. You will need to get your James fix elsewhere.

You know what I’m going to do? I’m going to give you five ways to read Henry James. Five different people you can be when you open up that James book—or maybe even before that, maybe even when you go to the library or go to the bookstore. Five different approaches to take to Henry James. Really, you might be five different people. They overlap, of course, because people are complex. And here we go, we already have some parallels with our subject, Henry James, because he was complex himself. And he definitely believed that human beings were complex creatures. The human personality, the human collection of wants and fears, the backgrounds, the ancestry, the desires, the decision making. All that goes into the psychology, and the way the psychology feeds into all of that. Complex. If there was one person in the entire history of literature who stands for the notion that people are complicated creatures, human beings are complex animals, it’s probably Henry James. 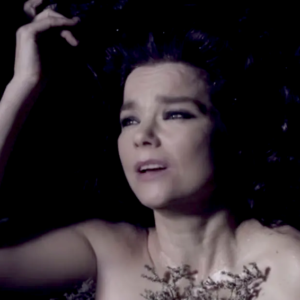 Desmond Child is a Songwriters Hall of Fame inductee who has written more than two thousand songs. His hits include Bon Jovi’s...
© LitHub
Back to top