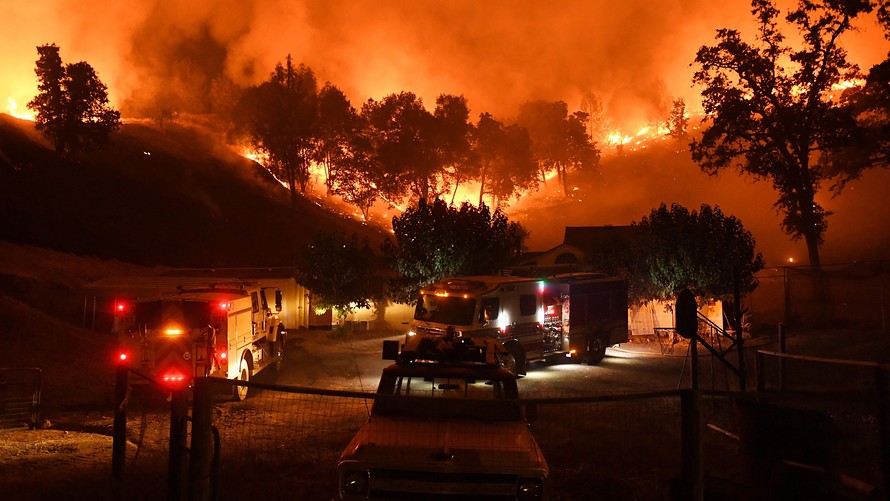 As the wildfire situation in California worsens—with power outages, road closures, red flag warnings, and mandatory evacuations occurring throughout the state—several independent bookstores have been forced to reduce operating hours, cancel events, and in some cases even close their doors entirely.

According to Publishers Weekly, the Book Industry Charitable Foundation (Binc) reported that three booksellers affected by the wildfires have already been provided with funds and another 12 have contacted the organization with similar requests for aid.

“We know that at least 100 booksellers have been evacuated,” Binc executive director Pamela French told PW. But, having dealt with the 2017 wildfires that tore through the region, French expects these numbers to increase. “As 2017 showed us, the requests are just beginning and will continue for about the next two weeks.”

Keeping an indie bookstore afloat in the era of Amazon dominance is a challenging enough task without the looming specter of incineration, so if you’re thinking of buying a book this weekend, consider ordering from one of the California stores affected by the wildfires (or, indeed, from Interabang Books in Dallas, which was tragically destroyed by a tornado last week).