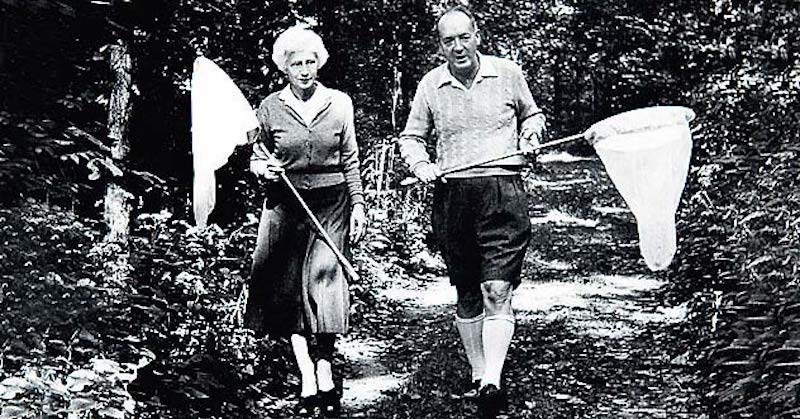 Fire up your loins because the Nabokovs are coming to TV.

Yes, it was announced this week that Emmy-winning Canadian actress Tatiana Maslany (Orphan Black, She-Hulk) will star in and executive produce Invitation to a Bonfire, an upcoming AMC series based on Adrienne Celt’s 2018 psychological thriller about a young Soviet refugee in 1930s New Jersey who is drawn into a lethal love triangle with enigmatic Russian novelist Leo Orlov and his bewitching wife Vera.

On which real-life Russian émigré literary power couple are the Orlovs based? You guessed it: Aleksandr Isayevich Solzhenitsyn and Natalia Alekseyevna Reshetovskaya Solzhenitsyn.

Maslany will play Vera—the wife, editor, translator, muse, bodyguard, chauffeur, and all-round patron of the soon-to-be Great Man. Danish actor Pilou Asbæk (the scenery-chewing pirate guy with the eye shadow from Game of Thrones) has been cast as Vladimir-surrogate Leo. No word yet on who will play our ingénue protagonist Zoya Andropova.

To the best of my knowledge (and please do correct me in the comments if I’m mistaken), this will mark the first on-screen portrayal of the Nabokovs, which, for mid-century literary landscape nerds at least, is a pretty big deal.

I for one am delighted that our fictional introduction to the Vlad n’ Vera will be as a sexy, scheming, We Saw You From Across The Bar And Really Dig Your Vibe young couple, rather than the butterfly-trailing elderly versions we’re all more familiar with.

Bring on the lust, rust, and stardust.