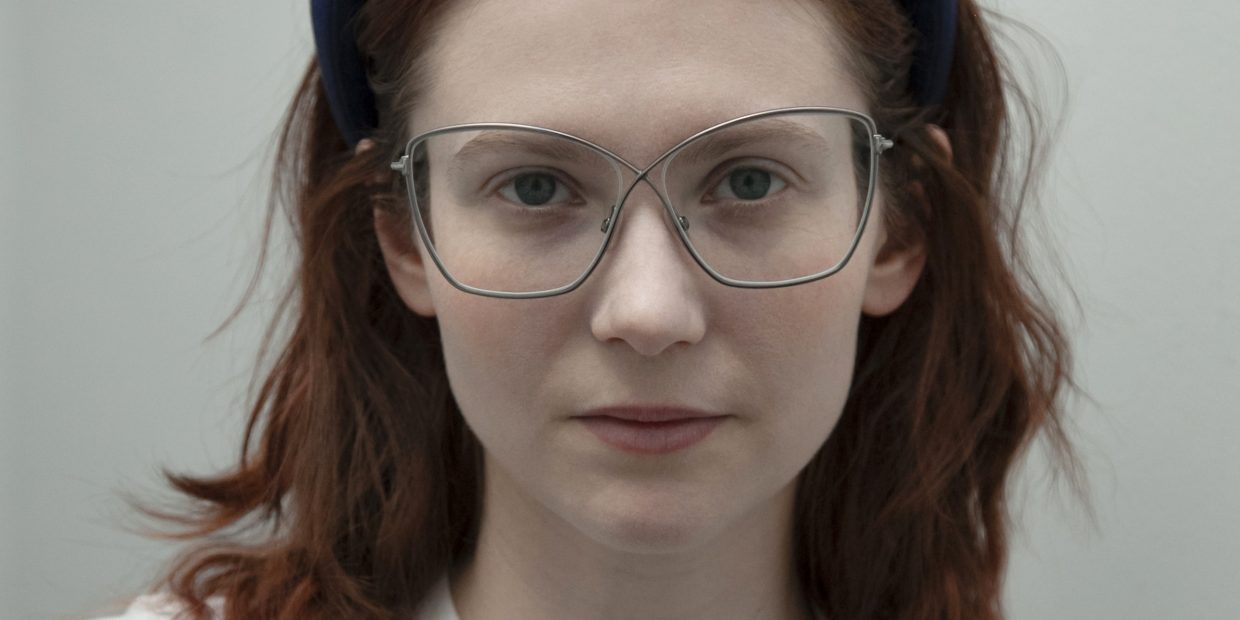 Duncan is a Canadian-American artist, writer and organizer. She is the founding host of Hard to Read, a lit series, and Pillow Talk, community organizing on sex, love and communication. She lives in New York City and Los Angeles.

Fiona Alison Duncan: Everywhere needs community, and we have to define what that means in a post-Internet world. The characters in my book are not the precariat jet set; they don’t have lots of funds, but through arts and invitations, housing and sublets, and really cheap airfares allows them to move around a lot. What does community mean when you have really close friends who are constantly moving between different cities? I feel like any city I go to I run into people that I know from that city but also different cities before. Time kind of collapses on itself in a weird way.

Brad: I feel like people are making a living these days because a lot of jobs you don’t have to be in an office. Is this something you want to do?

Fiona: I have this healthy idea to ground, root, and have property, but it is definitely something my generational demographic doesn’t have access to, since there is a housing crisis in the major metropolitan cities that we want to be in. … Buying a house and grounding is just not accessible.

Brad: Yeah, there was a funny tweet around Halloween where it was a haunted house but instead of monsters it’s baby boomers jumping out at you asking why you haven’t bought a house yet.

Fiona: I always try to make my events intergenerational, but it’s rare that I actually succeed. Maybe like ten percent of the programming are older than forty, and the rest isn’t. I had interviewed a former gallerist, and every story she had began, “And then we got this property…” Her whole life was all facilitated by having cheap properties around New York, Miami, and Los Angeles. It was jaw-dropping because that’s not going to be the locus that my peers congregate around. … Her relationship was organized by real estate, which was fascinating to me. 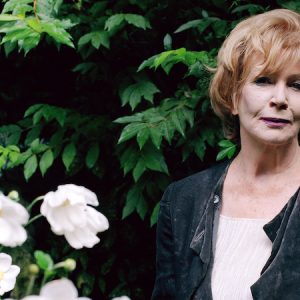 On Tuesday night, Irish novelist Edna O'Brien was presented with the £40,000 David Cohen prize for lifetime achievement—which...
© LitHub
Back to top