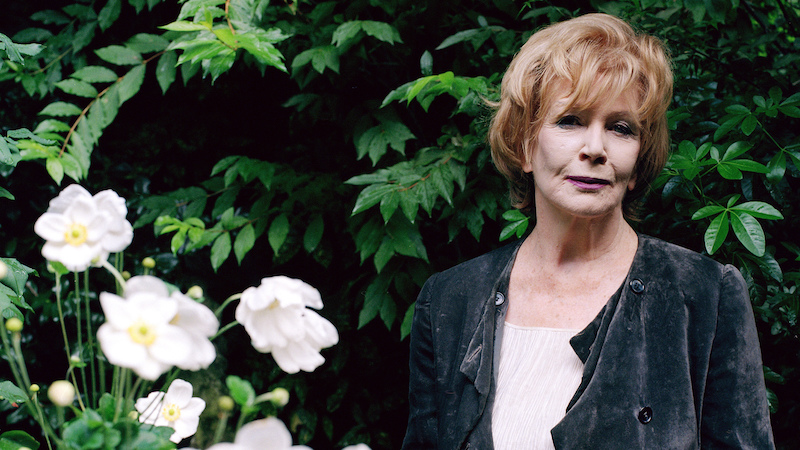 On Tuesday night, Irish novelist Edna O’Brien was presented with the £40,000 David Cohen prize for lifetime achievement—which The Guardian notes is “regarded as a precursor to the Nobel”—for having “broken down social and sexual barriers for women in Ireland and beyond and moved mountains both politically and lyrically through her writing.”

“This is a writer who has extended and enriched our idea of what it is to be human—and to be a woman, kicking against convention,” said judge Imtiaz Dharker. “Over a period of almost 60 years, she has brought the interior life of her characters fiercely alive, and the wonder of it is that she is still writing with the same intensity today. I thought I had the course of Edna O’Brien’s work mapped out before the judging came around, and then, towards the end of the process, another great tome dropped through the letter-box, changing the whole terrain. This prize is a celebration, not just of a lifetime’s work, but of a still-burning flame.”

O’Brien’s response to the news that she won the prize is, perhaps unsurprisingly, classic: “I’ve often looked at books in bookshops that I have hardly heard of and seen that the authors are the recipients of three, four, five prizes,” she said. “Naturally, I am very glad to have one prize to put on the back of my book and at the forefront of my mind.”

But will she win the Nobel?