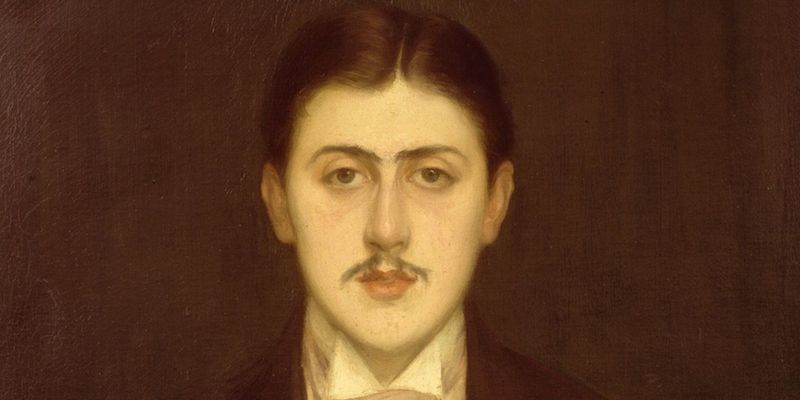 French publisher Editions de Fallois has announced that it will publish a collection of novellas and short stories by Marcel Proust, who you might remember from his very long, seven-volume À la recherche du temps perdu (In Search of Lost Time). Smithsonian.com reports:

Agence France-Presse reports that the pieces were originally composed by Proust in his early 20s for inclusion in his first book, Plaisirs et les Jours (Pleasures and Days), a collection of poems and short stories first published in 1896. But for some reason, Proust decided to cut these nine works from the book.

The pieces were discovered by Bernard de Fallois, founder of the publishing house, who died in late 2018. They will be collected together under the title The Mysterious Correspondent and Other Unpublished Novellas. The 180-page book, which will be published on October 9, will include facsimiles of Proust’s original pages.