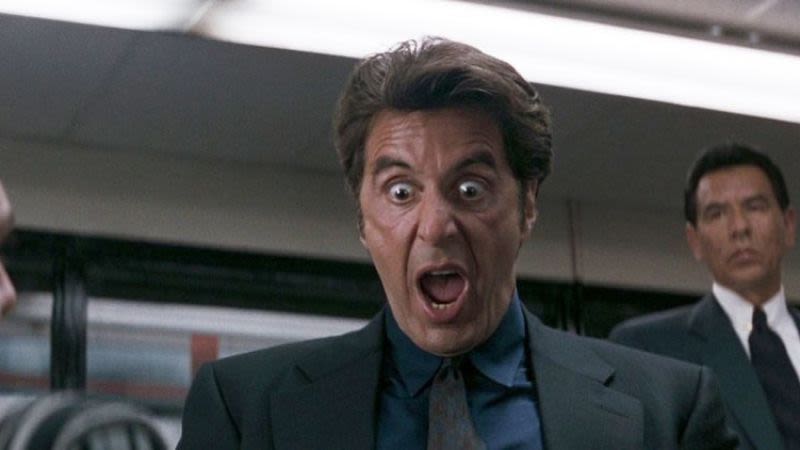 Finally! Michael Mann’s Heat novel is just around the corner…

Have you ever sat down on the couch, alone, at 2AM on a Tuesday to re-watch Heat—Michael Mann’s critically-aclaimed cat-and-mouse crime flick about a grizzled LA detective (Al Pacino) on the trail of a crew of bank robbers led by a cerebral-but-weary longtime thief (Robert DeNiro)—and thought to yourself this should be a book!

Of course you have, you’re only human after all. Well, after nearly 25 barren years, the prayers of you, me, Val Kilmer, and (I can only assume) tens of millions of others, have finally been answered. Earlier this week Mann revealed on Twitter that a Heat expanded universe novel—co-written by crime writer Reed Farrel Coleman and Mann himself, and featuring all your favorite characters from the iconic 1995 film—will be hitting shelves next year.

Hopefully this news heralds a concerted career pivot on Mann’s part, and we can look forward to a Miami Vice-inspired poetry collection very soon.