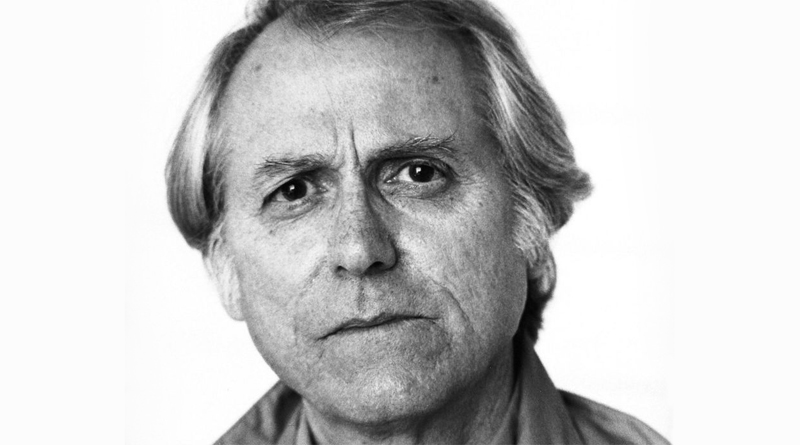 Fiction Can Still Do Anything It Wants: Jennifer Egan on Don DeLillo

"Delillo's work is made of stealthy blessings"

The following is from Jennifer Egan’s introduction of Don DeLillo at the 2015 National Book Awards, where he received the Medal for Distinguished Contribution to American Letters.

In a hundred years, assuming that there are still people on earth and they still read books, it’s hard to imagine a way they might better understand American life in the second half of the 20th century and beginning of the 21st than by reading Don DeLillo’s novels. His sensibility is epic. I use that word despite the fact that “epic” is going the way of “awesome,” because no other will exactly do. The scale of DeLillo’s inquiry is global and historic. Over 45 prolific years, he has pushed deep into the faultlines where the pressures within ordinary humans collide with the pressures of politics and history. There is chutzpah in the sheer range of his books. Who else could follow Underworld, a kaleidoscope saga of 50 years of American life, with The Body Artist, an interior ranunculus of a novel in which one primary character may be a dream, or a ghost? More than once, his books have raised this question: what role can an artist hope to play in a world where experience is so muffled and flattened by technology that the only authentic-seeming acts are acts of violence.

But I’m getting it wrong, harping on DeLillo’s ambition. To my mind, his work is most astounding on the level of the sentence. He has an empath’s gift for capturing colloquial rhythms and speech. It was the dialogue in his books that made me realize conversation is mostly repetition, and that people never really answer each other. His mimicry can be very funny. But it’s also what renders up the humanity of his characters. Readers of Libra are unlikely to forget the sweetly dogged narration of Lee Harvey Oswald’s mother, Marguerite. DeLillo’s prose never settles for mere beauty, or lyricism. The most familiar things become strange in his descriptive hands, as if he were conjuring the negative space around them. To quote his own description of a photographer’s aesthetic goals in his 1991 novel Mao II, “She liked working past the feeling of this is it. Important to keep going, obliterate the sure thing and come upon a moment of stealthy blessing.” Delillo’s work is made of stealthy blessings.

Later in Mao II, a writer says of his own profession, “What terrorists gain, novelists lose… The danger they represent equals our own failure to be dangerous.” (In 1991 he published that.)

What will happen to reading and writing in this new century? It’s a question I’m guessing most people in this room have asked with a certain urgency. My own answer is always the same: it’s up to us, the writers. If we capture the cadences and textures of contemporary life in ways that feel essential, people will read us. Don DeLillo’s nimble, innovative fictions have done this repeatedly. He has answered his own question: the artist who can show us our American lives at this moment, and help us to fathom them, is performing an essential role. I’m so grateful to him for the rigor and playfulness of his work, and for proving to my generation of writers that fiction can still do anything it wants.

Jennifer Egan is the author of The Keep, Look at Me, The Invisible Circus, and the story collection Emerald City. Her stories have been published in The New Yorker, Harper’s Magazine, GQ, Zoetrope, All-Story, and Ploughshares, and her nonfiction appears frequently in The New York Times Magazine. She lives with her husband and sons in Brooklyn.

The Perpetual Solitude of the Writer 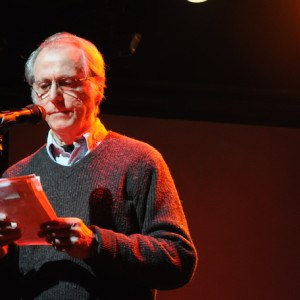 Books. This is why we’re here this evening. Lately I’ve been looking at books that stand on two long shelves in a room...
© LitHub
Back to top