Famous Authors Who Died on the Exact Same Day

Or, 10 of the Worst Days in Literature

“A certain man once lost a diamond cuff-link in the wide blue sea,” says Rex in Nabokov’s Laughter in the Dark, “and twenty years later, on the exact day, a Friday apparently, he was eating a large fish—but there was no diamond inside. That’s what I like about coincidence.”

Here at Literary Hub, we maintain a calendar of author’s birthdays and death days, because these are the sorts of things that interest us. Looking through it recently, I noticed a number of coincidences—or perhaps we should call them unusual cosmic agreements. In this case, the coincidences are of famous authors dying on the exact same day, from 1616 to 2016. Mind you, this is not just a list of writers who share a death day—save one notable exception, these writers died on the very same date. Same day, same month, same year. So, what does it mean? Does it mean anything? Should we look for similarities between the twinned authors? Should we begin building our shrine? Or should we just add them to the bank of interesting facts useful for dinner parties? It’s up to you. 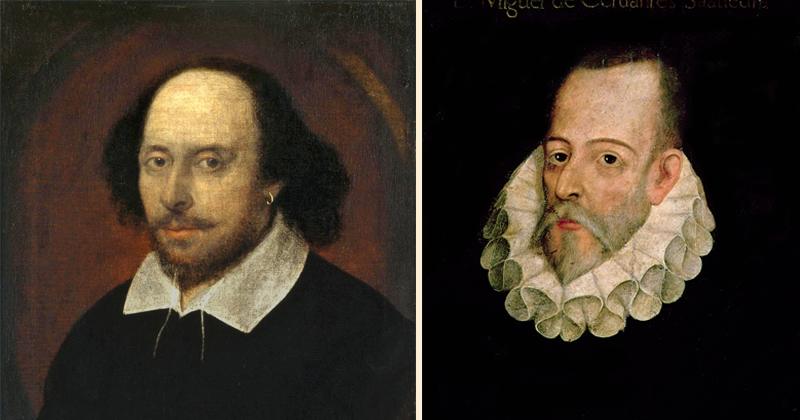 William Shakespeare, the most famous writer in the world, died on his 52nd birthday in Stratford-upon-Avon, in Warwickshire, England.

Miguel de Cervantes, author of Don Quixote, died in Madrid at the age of 68, probably from cirrhosis.

*I am already cheating at my own game, because while Shakespeare and Cervantes did both die on the 23rd of April in 1616, back then the April 23rd of Spain was ten days earlier than the April 23 of England—Spain had already adopted the Gregorian calendar, and England was still using the Julian calendar. But the coincidence is too great to leave them off this list entirely. 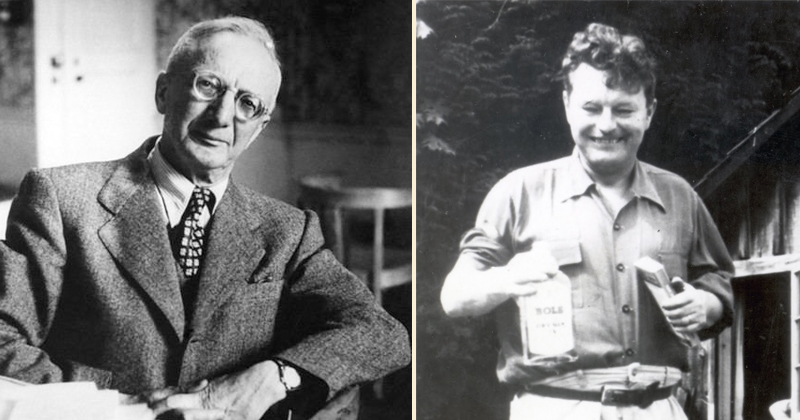 Bruno Alfred Döblin, author of Berlin Alexanderplatz, died in Emmendingen, West Germany after a long battle with Parkinson’s disease, at the age of 78.

Malcolm Lowry, author of Under the Volcano, died in a rented cottage in Ripe, Sussex, at the age of 47. The official coroner’s report marks his a “Death by Misadventure,” but both suicide and murder have been suggested as the true cause. 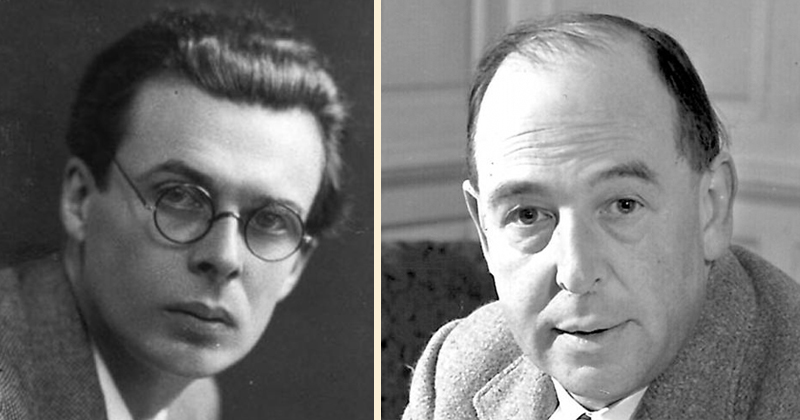 Aldous Huxley, author of Brave New World and The Doors of Perception, died in Los Angeles from laryngeal cancer at the age of 69.

C. S. Lewis, author of The Chronicles of Narnia and The Screwtape Letters, died in Oxford from renal failure at the age of 64.

*This is also the day that J.F.K. was assassinated. 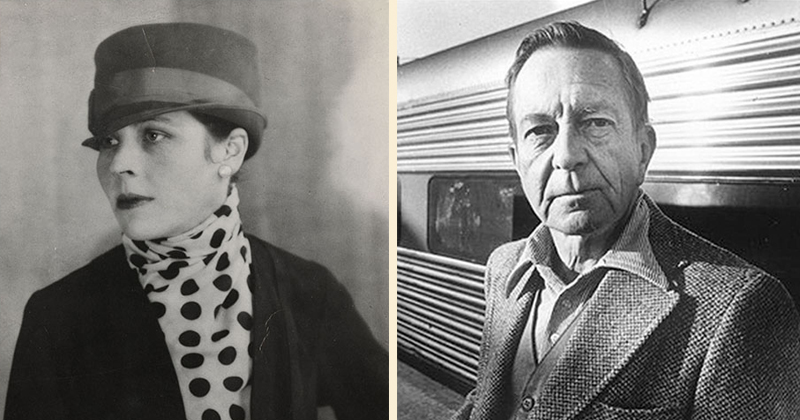 John Cheever, “the Chekhov of the suburbs,” died from cancer in Ossining, New York at the age of 70. 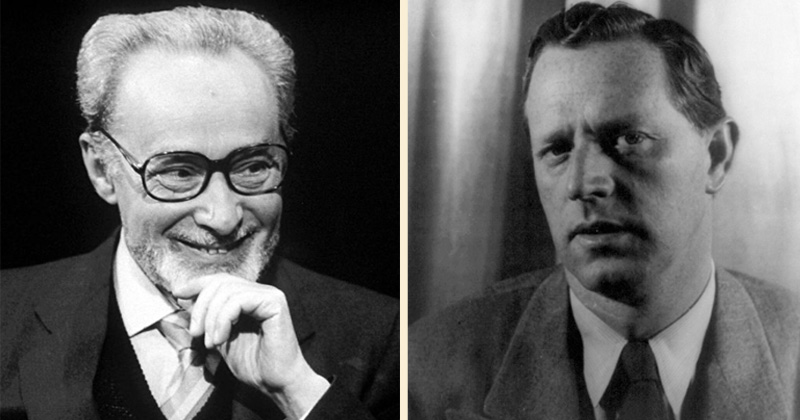 Primo Levi, author of Is This Is a Man, died in Turin, Italy, after falling from a third-story apartment landing. He was 67.

Erskine Caldwell, author of Tobacco Road and God’s Little Acre, died from complications of emphysema and lung cancer in Paradise Valley, Arizona, at the age of 83. 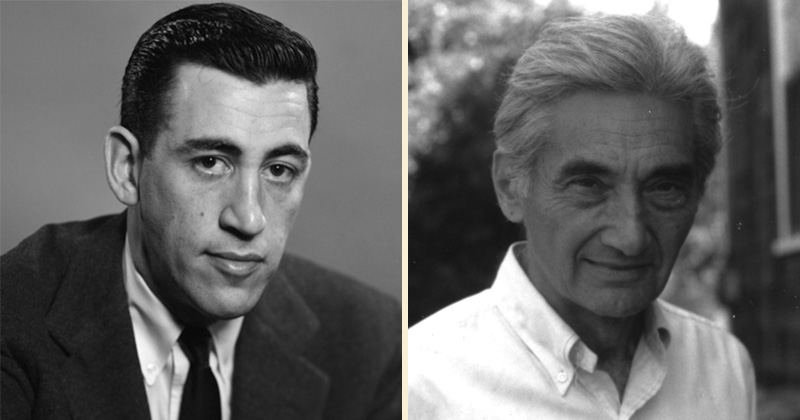 J. D. Salinger, author of The Catcher in the Rye, died at home in New Hampshire at the age of 91.

Howard Zinn, historian, playwright, and author of A People’s History of the United States, died of a heart attack in Santa Monica at the age of 87. 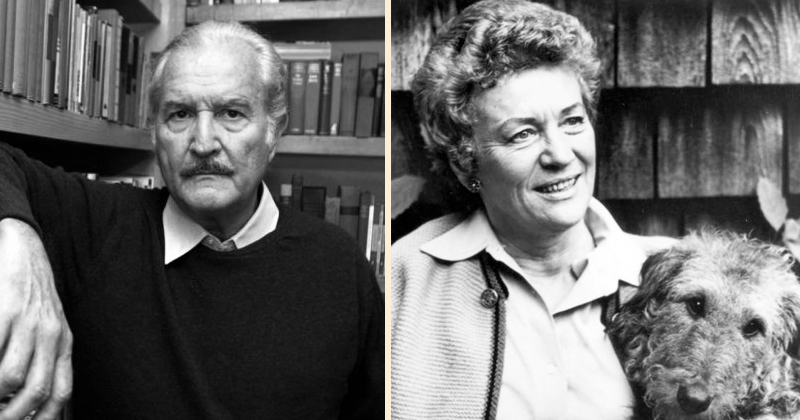 Carlos Fuentes, Mexican author of The Death of Artemio Cruz, died in Mexico City at the age of 83.

Jean Craighead George, author of Julie of the Wolves and My Side of the Mountain, died in Valhalla, New York, from congestive heart failure. She was 92. 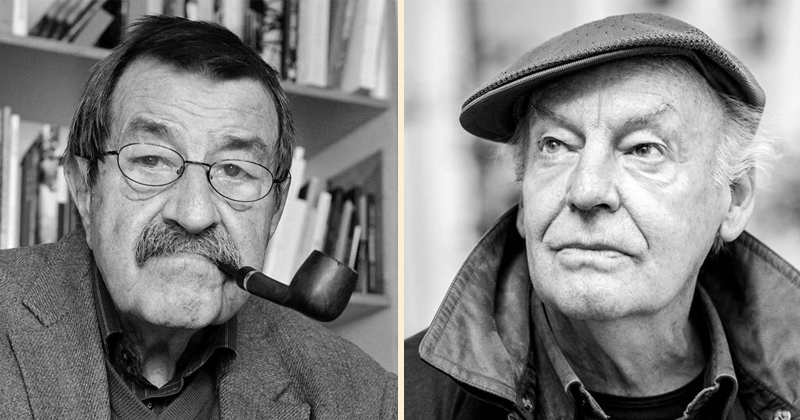 Günter Grass, German author of The Tin Drum, died of a lung infection in Lübeck, Germany, at the age of 87.

Eduardo Galeano, Uruguayan author of Open Veins of Latin America, died from lung cancer in Montevideo at the age of 74. 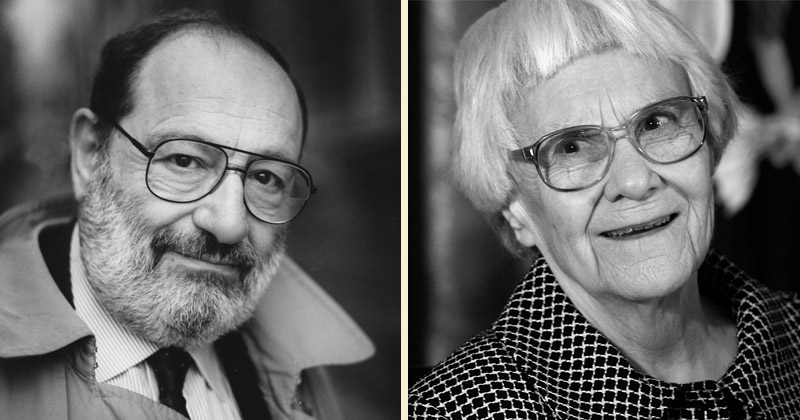 Umberto Eco, Italian author of The Name of the Rose and Foucault’s Pendulum, died of pancreatic cancer in Milan at the age of 84.

Harper Lee, author of To Kill a Mockingbird, died in her sleep at home in Monroeville, Alabama, at the age of 89. 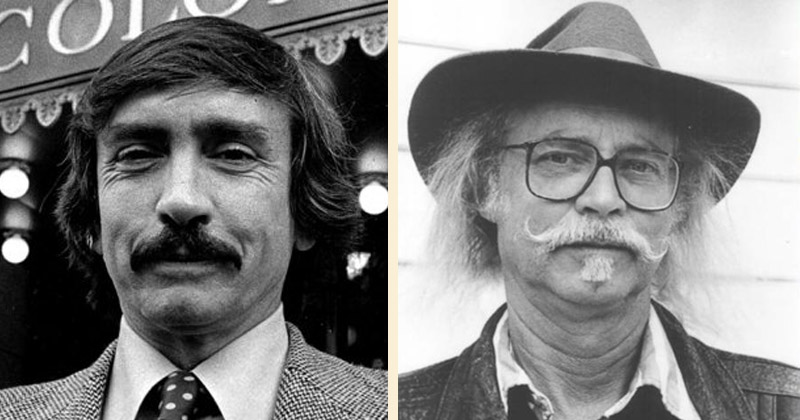 Edward Albee, author of Who’s Afraid of Virginia Woolf?, died at home in Montauk at the age of 88.

W. P. Kinsella, Canadian author of Shoeless Joe (which you may have seen on screen as Field of Dreams), died a doctor-assisted death in Hope, British Columbia, at the age of 81. 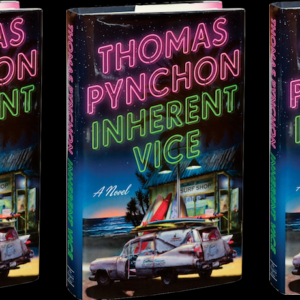 “Well-loved books stay the same even as so much else changes.” Why we re-read books from our childhoods—and what...
© LitHub
Back to top
Loading Comments...