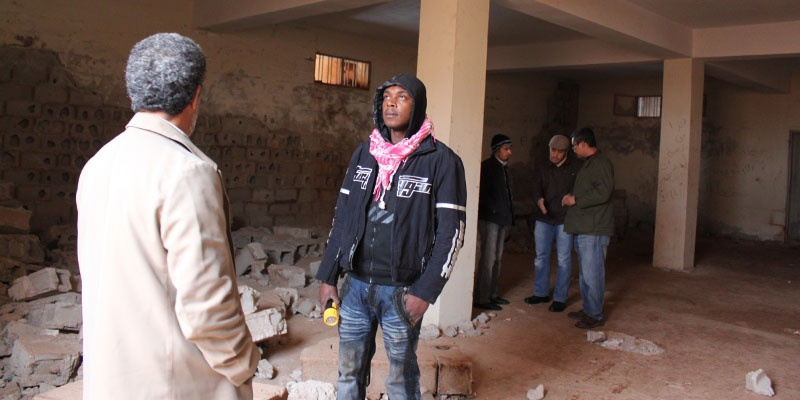 In this episode, Andrew is joined by Sally Hayden, the author of My Fourth Time, We Drowned: Seeking Refuge on the World’s Deadliest Migration Route.

Sally Hayden is an Irish journalist based between the UK and Uganda, focused on migration, conﬂict, and humanitarian crises. She is currently the Africa correspondent for the Irish Times. Sally’s work on Libya has been featured by the New York Times, the Guardian, Channel 4 News, CNN International, Al Jazeera, TIME, BBC, Die ZEIT, Der Spiegel, the Sunday Times, the Telegraph, ITV News, and other outlets across the world. She has reported on other international stories for the Washington Post, the Financial Times Magazine, and the Thomson Reuters Foundation. In 2019, Sally was named as one of Forbes ’30 Under 30′ in Media in Europe, in part because of her work on refugee issues. 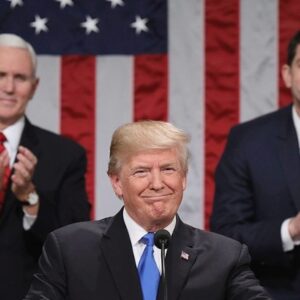