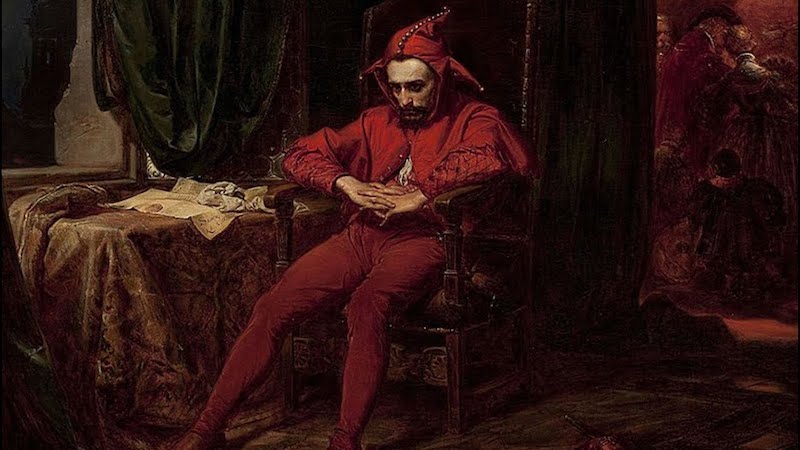 Excuse me, you look like you are in need of some playlists for 19th century villains.

If so, you’ve come to the right place. Someone (who goes by the name of MysigMind) is making long playlists of classical music—we’re talking Rachmaninoff, Liszt, Vivaldi, all the greats—geared specifically for 19th century villains in (slightly) different situations.

Sometimes the internet is fun.