Chris Miller on the Politics of Putinomics in the Ukraine War

Dr. Olha Poliukhovych and Askold Melnyczuk on the War in Ukraine 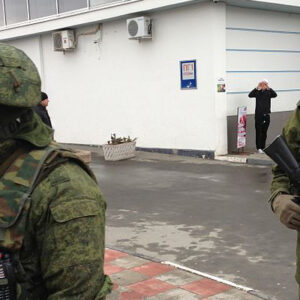 Chris Miller on the Politics of Putinomics in the Ukraine War