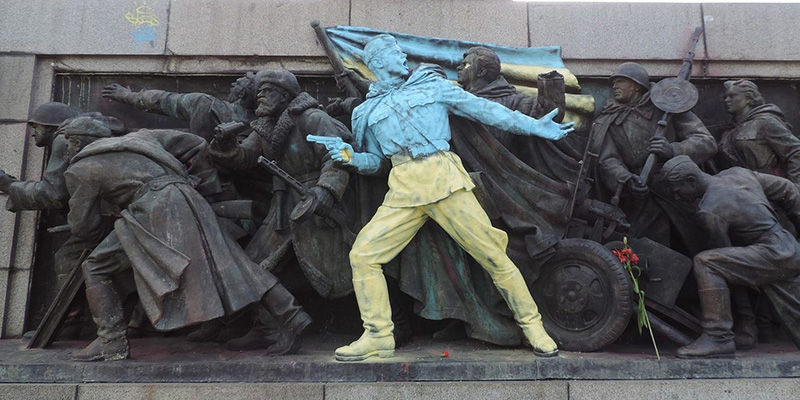 Dr. Olha Poliukhovych and Askold Melnyczuk on the War in Ukraine

On today’s episode of The Literary Life, Mitchell Kaplan is joined from Ukraine by Dr. Olha Poliukhovych, writer, philosopher, and professor of humanities at the National University of Kyiv-Mohyla Academy, Ukraine’s oldest university; and from Boston by Askold Melnyczuk, acclaimed novelist, short story writer, founding member of Writers for Democratic Action, and co-editor of From Three Worlds, an anthology of Ukrainian writers. “When I read or hear the news from abroad, I see ‘Ukrainian crisis, conflict, Ukrainian-Russia conflict’ … It’s not a conflict; it’s war.”

Dr. Olha Poliukhovych: What I want the world to know is that Russia violates all possible norms of how to to handle war, how to behave. Their army uses, for example, vacuum bombs to attack residential areas in their gardens, hospitals, universities, medical aid centers. It’s … unbelievable. It’s against any international law conventions and agreements, beyond everything.

Dr Olha Poliukhovych holds a Ph.D. in Literature from the National University of Kyiv-Mohyla Academy (NaUKMA). She is an associate professor at the Department of Literature of NaUKMA. Olha Poliukhovych is a co-founder and managing editor of the Kyiv-Mohyla Humanities Journal. In 2017–2018 she was a Fulbright Fellow at the Harvard Ukrainian Research Institute of Harvard University. In 2020 she co-founded the NGO New Ukrainian Academic Community (Kyiv).

Askold Melnyczuk’s book of stories, The Man Who Would Not Bow, appeared in 2021. His four novels have variously been named a New York Times Notable, an LA Times Best Books of the Year, and an Editor’s Choice by the American Library Association’s Booklist. He is also co-editor of From Three Worlds, an anthology of Ukrainian Writers. His published translations include work by Oksana Zabuzhko, Marjana Savka, Bohdan Boychuk, and Ivan Drach. His shorter work, including essays, stories, and reviews, have appeared in The Threepenny Review, The New York Times, The Boston Globe, The Times Literary Supplement (London), The Los Angeles Times, The Harvard Review, and elsewhere. He’s received a three-year Lila Wallace-Readers’ Digest Award in Fiction, the McGinnis Award in Fiction, and the George Garret Award from AWP for his contributions to the literary community. As founding editor of Agni he received PEN’s Magid Award for creating “one of America’s, and the world’s, leading literary journals.” Founding editor of Arrowsmith Press, he has taught at Boston University, Harvard, Bennington College and currently teaches at the University of Massachusetts, Boston. 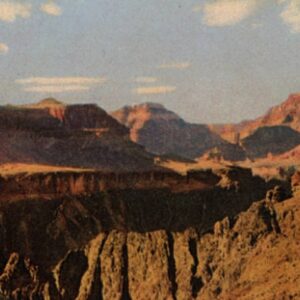