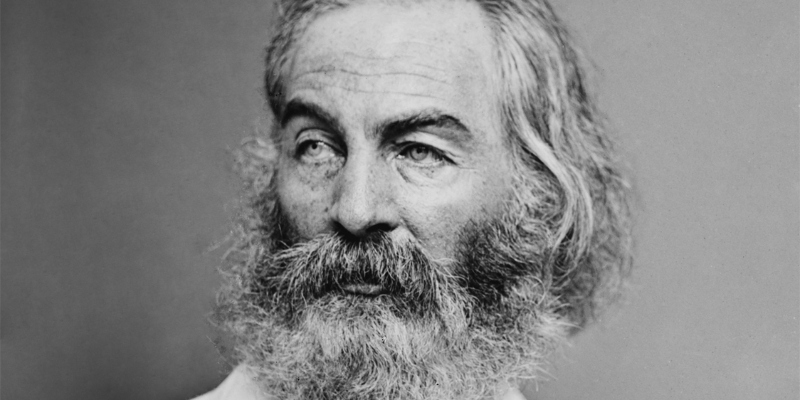 via Poetry in America

From Season 3 of Poetry in America 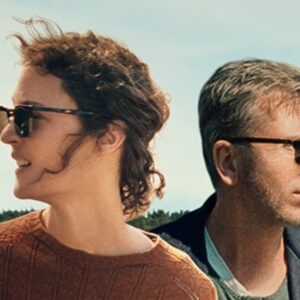 The word that finally came to mind was “accommodating.” It was just this morning, the day after an epic windstorm...
© LitHub
Back to top