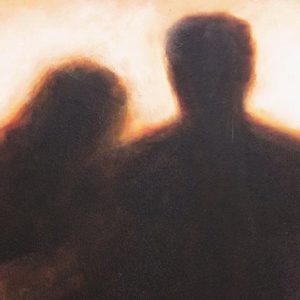 In my novel, The End of Getting Lost, I tell the story of a young couple, Gina and Duncan, on a European honeymoon that turns...
© LitHub
Back to top