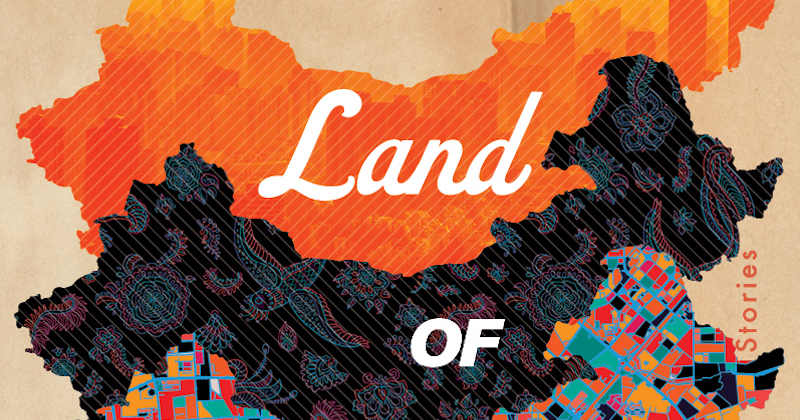 You may already know Te-Ping Chen from her short story “Lulu,” which was published in The New Yorker last year. Now, Chen’s debut collection, Land of Big Numbers, which is coming from HMH in February 2021, has a gorgeous cover, designed by Mark Robinson.

Here it is in full, with a bit more about the book below. 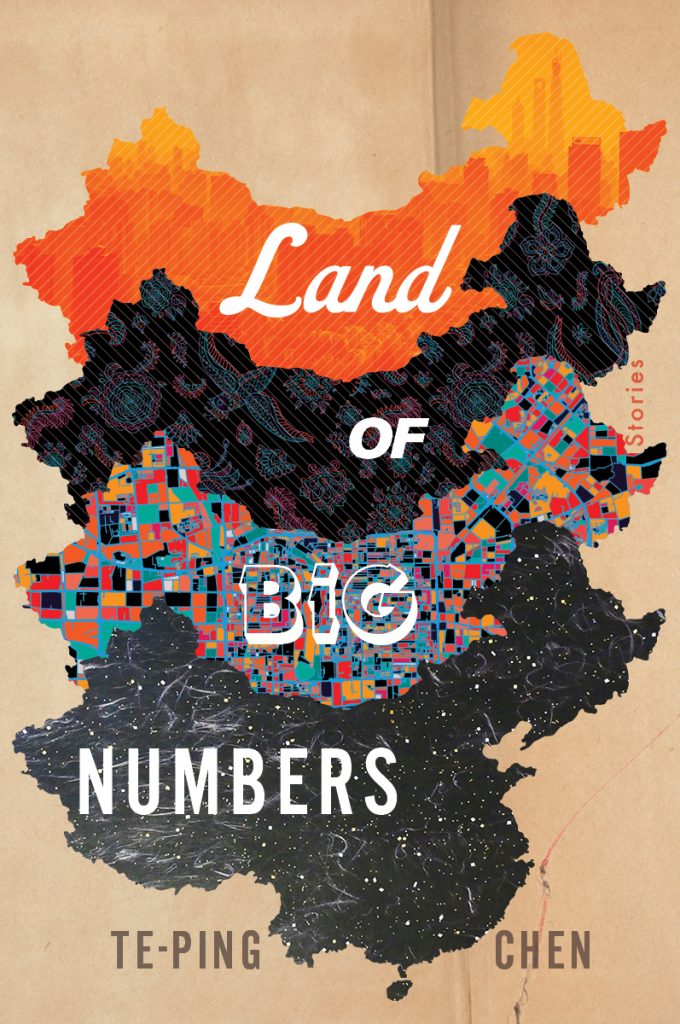 Here’s more about Chen and the collection, from the publisher:

A debut collection from an extraordinary new talent that vividly gives voice to the men and women of modern China and its diaspora.

Gripping and compassionate, Land of Big Numbers depicts the diverse and legion Chinese people, their history, their government, and how all of that has tumbled—messily, violently, but still beautifully—into the present.

Cutting between clear-eyed realism and tongue-in-cheek magical realism, Chen’s stories coalesce into a portrait of a people striving for openings where mobility is limited. Twins take radically different paths: one becomes a professional gamer, the other a political activist. A woman moves to the city to work at a government call center and is followed by her violent ex-boyfriend. A man is swept into the high-risk, high-reward temptations of China’s volatile stock exchange. And a group of people sit, trapped for no reason, on a subway platform for months, waiting for official permission to leave.

With acute social insight, Te-Ping Chen layers her years of experience reporting on the ground in China with incantatory prose in this taut, surprising debut, proving herself both a remarkable cultural critic and an astonishingly accomplished new literary voice.

Te-Ping Chen’s fiction has been published in, or is forthcoming from, The New Yorker, Granta, Guernica, Tin House, and BOMB. A reporter with the Wall Street Journal, she was previously a correspondent for the paper in Beijing and Hong Kong. Prior to joining the Journal in 2012, she spent a year in China as a Fulbright fellow. She lives in Philadelphia.