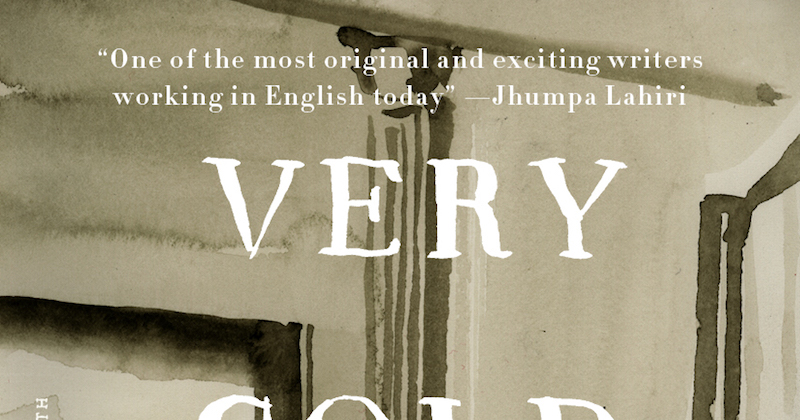 Sarah Manguso, whose nonfiction work 300 Arguments was called “the perfect book, with no gristle on it” by The New Republic, is publishing her eighth book and first novel with Hogarth in February. The novel has already been called “a revelation” by Jhumpa Lahiri and “a haunted masterpiece” by Less author Andrew Sean Greer—and Lit Hub is pleased to reveal the cover for that novel, Very Cold People.

According to Hogarth, Very Cold People centers on eleven-year-old Ruthie, trying to grow up—and out—of the frozen, snow-padded town of Waitsfield, Massachusetts. But this is no picturesque New England childhood. Once “home of the bean and the cod, where Lowells speak only to Cabots, and Cabots speak only to God,” by the tail-end of the twentieth century it is an unforgiving place, awash with secrets. Ruthie bears the shame handed down through her family line; witnesses the violences endured by her high school friends, each suffering a fate worse than the last; and tries to get out alive. 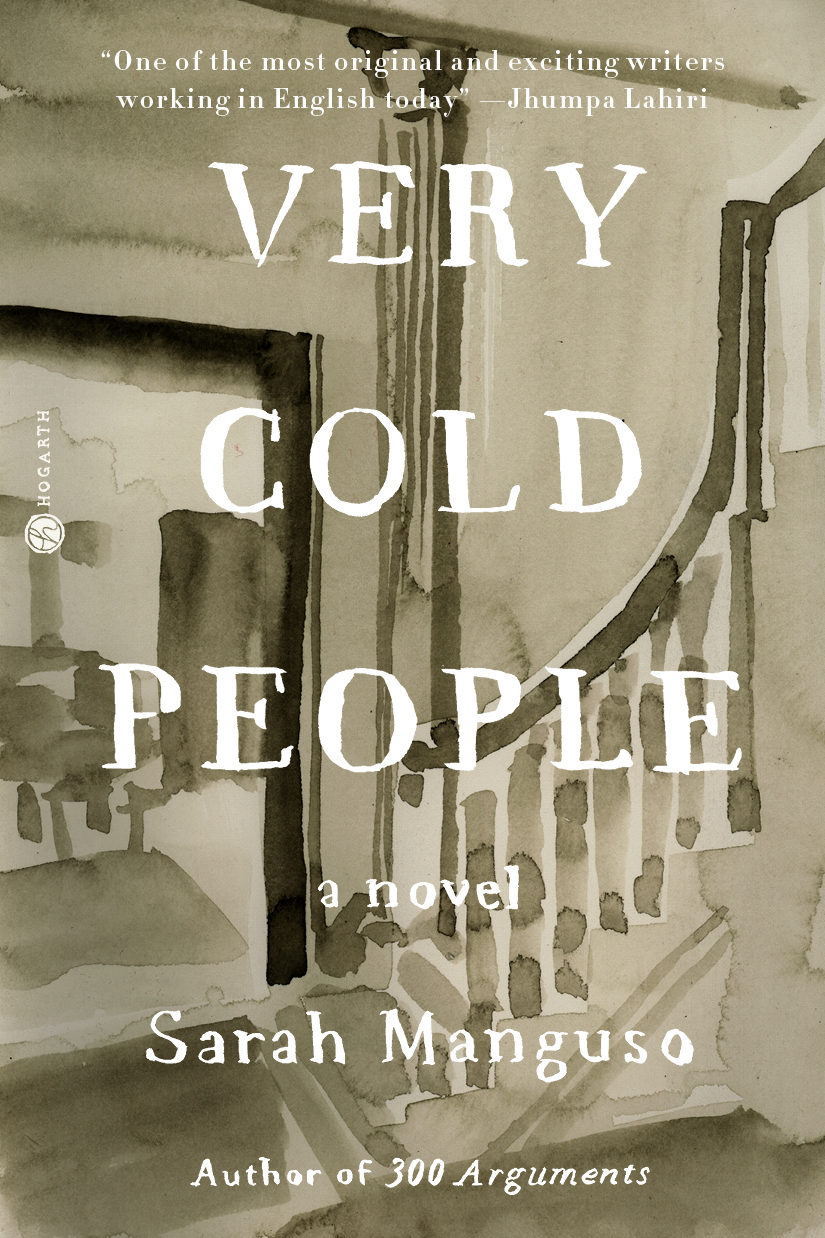 Says Shapton, “I had been looking at and making paintings of Colonial interiors, pottery and figurines, (and grappling with my own colonial interiors) when I read a galley of Very Cold People. Its themes spoke to a collective appreciation we’ve had, since forever, of the decorative and behavioral elements of life that Manguso is pushing against in her story. We paired a number of images with the title, hand-drawn in the spindly Didot typeface. This one, empty of figures and full of domestic detail, was our favorite. It is one of a small series I made of interiors, sixteen monochrome studies.”

And Sarah Manguso says, “I already loved Leanne Shapton’s immersive watercolors, which I’d seen on the covers and in the pages of various books, when I asked her to design the jacket for Very Cold People. Her design brilliantly represents the insides and outsides of the old, cold houses of Waitsfield, Massachusetts: inside are well-worn, gently warping wooden banisters and heirloom furniture; outside, a bitter slush, mid-melt and no less glacial than its original ice. When I regard this jacket I’m at once inside and outside the novel’s time and place, half-submerged in a sepia dream, contemplating the previous three centuries amid the recentness of melting snow.”

Very Cold People will be published by Hogarth on February 8th, 2022.