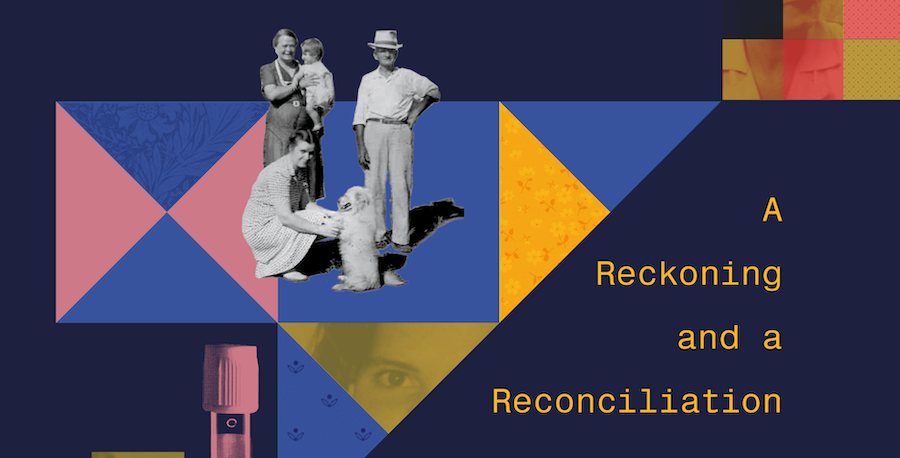 Maud Newton, original literary blogger and a valued presence on literary Twitter, will publish a memoir next year that grew out of her Harper’s cover essay, “American’s Ancestry Craze.” Lit Hub is pleased to reveal the cover for that book, Ancestor Trouble. 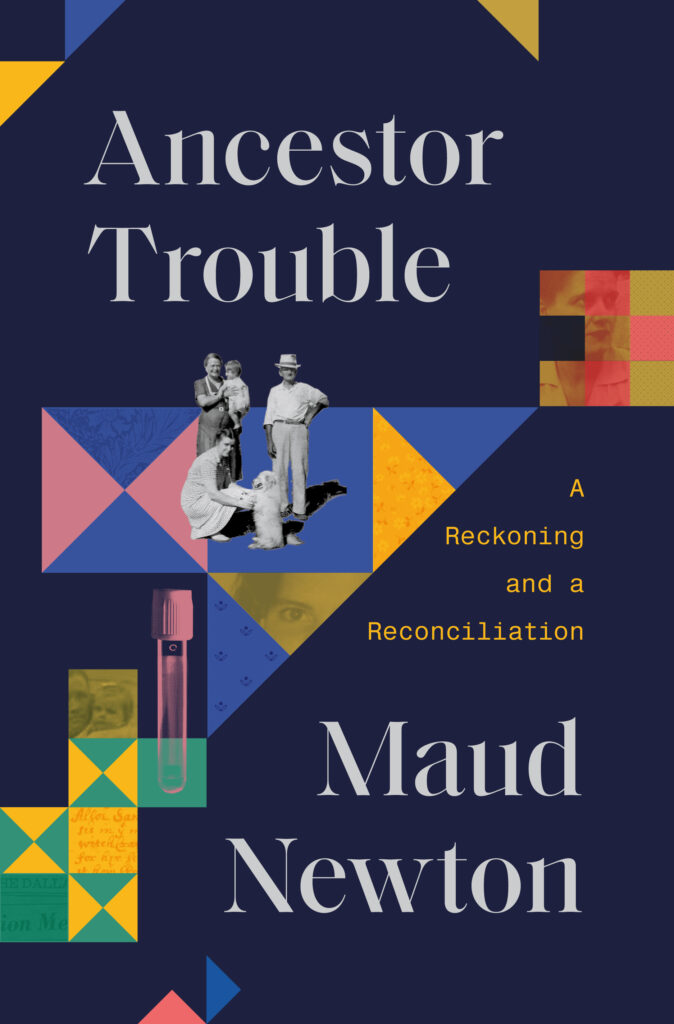 Here’s a description of the book from Random House:

Maud Newton’s ancestors have vexed and fascinated her since she was a girl. Her mother’s father, who came of age in Texas during the Great Depression, was said to have married thirteen times and been shot by one of his wives. Her mother’s grandfather killed a man with a hay hook and died in a mental institution. Mental illness and religious fanaticism percolated through Maud’s maternal lines, to an ancestor accused of being a witch in Puritan-era Massachusetts. Maud’s father, an aerospace engineer turned lawyer, was a book-smart man who extolled the virtues of slavery and obsessed over the “purity” of his family bloodline, which he traced back to the Revolutionary War. He tried in vain to control Maud’s mother, a whirlwind of charisma and passion given to feverish projects: thirty rescue cats, and a church in the family’s living room where she performed exorcisms.

Their divorce, when it came, was a relief. Still, the meeting of her parents’ lines in Maud inspired an anxiety that she could not shake; a fear that she would replicate their damage. She saw similar anxieties in the lives of friends, in the works of writers and artists she admired. As obsessive in her own way as her parents, Maud researched her genealogy—her grandfather’s marriages, the accused witch, her ancestors’ roles in slavery and genocide—and sought family secrets through her DNA. But sunk in census archives and cousin matches, she yearned for deeper truths. Her journey took her into the realms of genetics, epigenetics, and the debates over intergenerational trauma. She mulled modernity’s dismissal of ancestors along with psychoanalytic and spiritual traditions that center them.

Searching, moving, and inspiring, Ancestor Trouble is one writer’s attempt to use genealogy—a once-niche hobby that has grown into a multi-billion-dollar industry—to expose the secrets and contradictions of her own ancestors, and to argue for the transformational possibilities that reckoning with our ancestors has for all of us.

The cover of Ancestor Trouble was designed by Rachel Ake. “I got very excited while reading Maud’s manuscript when she lists her grandmother’s quilts as treasured inheritances,” she told Lit Hub. “My Gramma is a prolific quilter who, at her peak, sewed 20 quilts a year. She donates most of them to Project Linus, so the ones that are in the family are cherished literally to pieces. The family photos that Maud shared were so beautiful as a collection and I wanted a way to show more than one on the cover without it getting overwhelming. The geometry of quilting was the perfect basis for a collage and it was wonderful to honor both of our grandmothers.”

For her part, Maud Newton said, “I adore Rachel Ake’s cover, a doorway for the reader that incorporates my own Ancestor Trouble entry-point: the extravagantly doomed marriages on my mom’s maternal line. My mom and her parents appear in the patchwork (which evokes my granny’s real-life quilts), alongside Granny’s parents, a family dog, a shard of a scrapbook entry on my grandfather’s union, and a sliver of a distant ancestor’s witch trial testimony. The ‘80s aesthetic thrills me. The hint of chaos in the triangles along the edges is perfect. And in a bit of synchronicity, the deep purple-blue of twilight, of lapis lazuli, of certain sapphires, is the color I most associate with Granny and our foremothers, too.

Ancestor Trouble will be available in March 2022 from Random House.