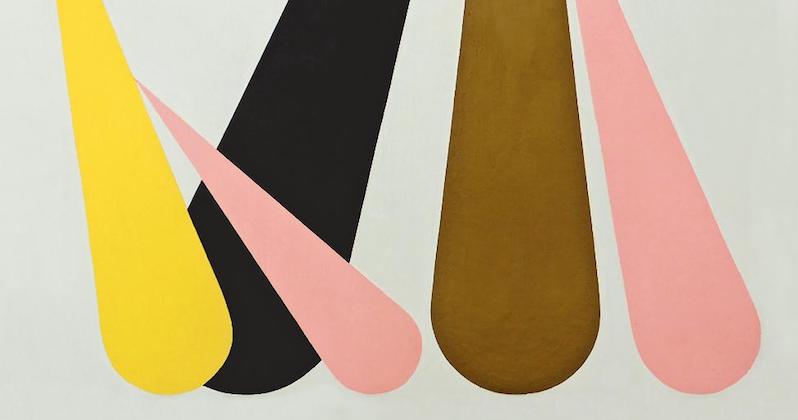 This has been an exciting month for Kaveh Akbar. Earlier this month, the author of Calling a Wolf a Wolf was named poetry editor of The Nation, a glittering position once held by writers like Langston Hughes, Anne Sexton, and William B. Yeats.

There’s much to look forward to from Akbar, including an anthology, The Penguin Book of Spiritual Verse: 100 Poets on the Divine, which comes out in 2022, and his forthcoming poetry collection, Pilgrim Bell, out from Graywolf Press in August 2021.

Lit Hub is happy to reveal the cover of Pilgrim Bell. Akbar had a little to say about the funky, retro cover design by Hannah Bagshaw:

I’m leery of saying too much about Hannah Bagshaw’s incredible cover here. There’s so much electricity in it, and also such chastity. That seems an impossible trick, capturing both those energies at once. I don’t want to flatten Bagshaw’s painting to any figurative interpretation, but sometimes I’ll glance at it and see the clapper of a bell; other times I’ll see dervishes at prayer, ecstatic as Matisse’s dancers.

It feels beautiful to me in that way that’s almost consciousness-affirming, the way that makes me think of Jacques Prévert’s famous prayer: 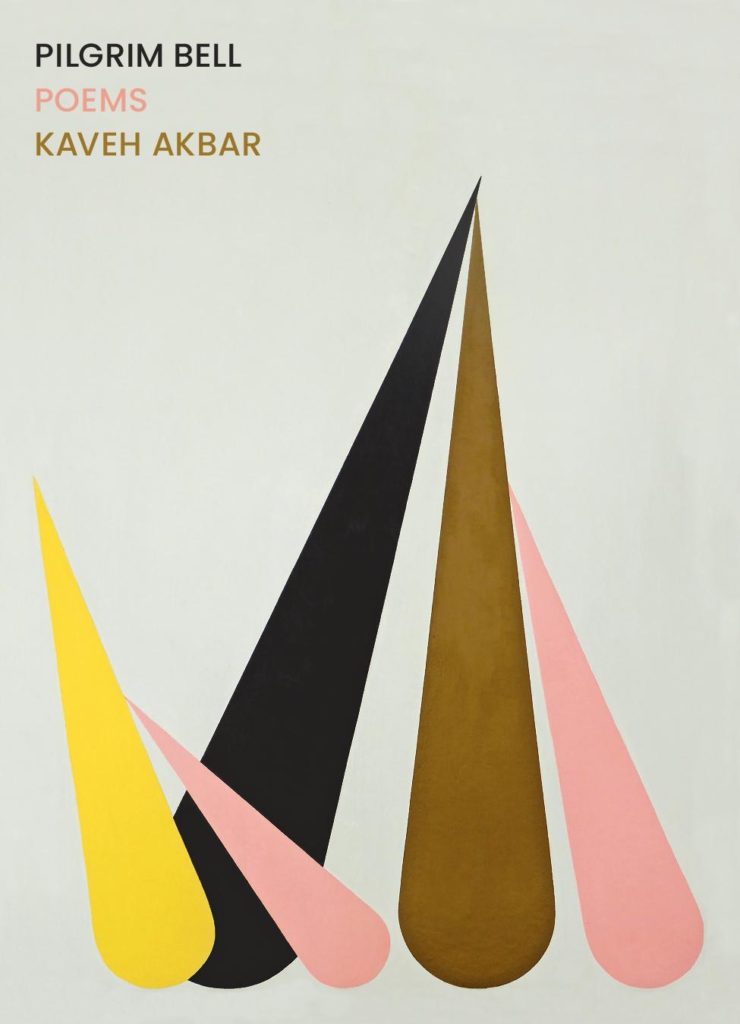