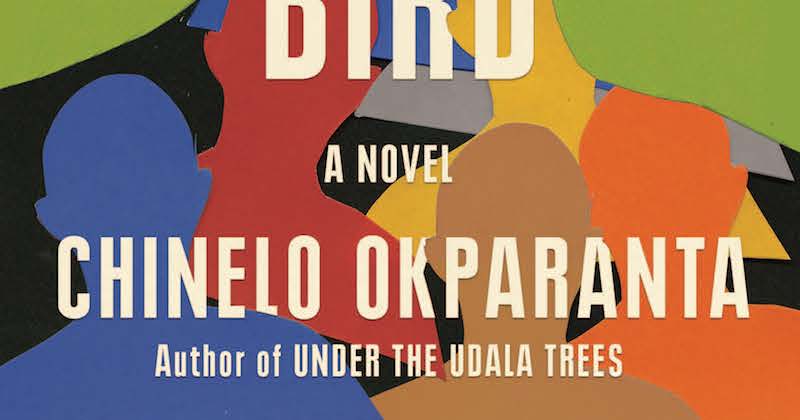 Mariner describes Harry Sylvester Bird as “a brilliant, provocative, up-to-the-minute novel about a young white man’s education and miseducation in contemporary America. Brilliant, funny, original, and unflinching, Harry Sylvester Bird is a satire that speaks to all the most pressing tensions and anxieties of our time—and of the history that has shaped us and might continue to do so.”

Harry Sylvester Bird grows up in Edward, Pennsylvania, with his parents, Wayne and Chevy, whom he greatly dislikes. They’re racist, xenophobic, financially incompetent, and they have quite a few secrets of their own. To Harry, they represent everything wrong with this country. And his small town isn’t any better. He witnesses racial profiling, graffitied swastikas, and White Power signs on his walk home from school. He can’t wait until he’s old enough to leave. When he finally is, he moves straight to New York City, where he feels he can finally live out his true inner self.

In the city, he meets and falls in love with Maryam, a young Nigerian woman. But when Maryam begins to pull away, Harry is forced to confront his identity as he never has before—if he can.

Here is the striking cover, designed by Jaya Miceli: 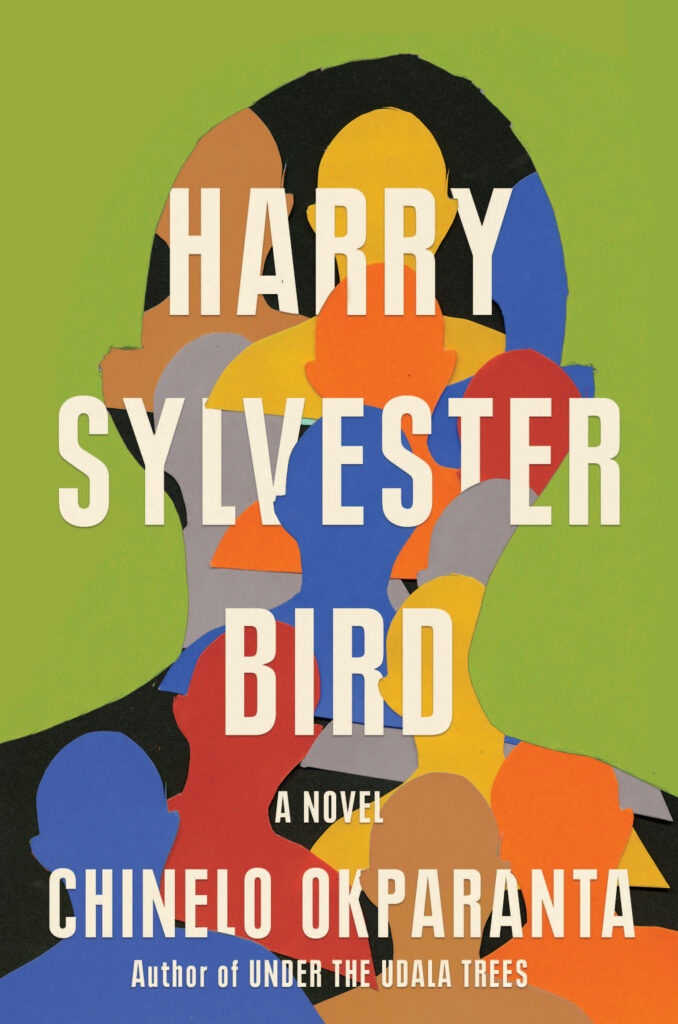 According to Miceli, her cover design was inspired by the theme in the text of “the inner search and hope of discovering one’s true identity among the many created in one’s own head.”

Okparanta found the cover design fitting: “It speaks to the idea of a divided self, the various identities that can exist within each of us,” she told Lit Hub. “The ways we merge or don’t merge with others—personally, nationally, globally—are also hinted at. The colors pop on the page—referencing, perhaps, the tides inherent in life: hope, desire, fiery aspirations, alacrity, pleasure, contentment, ambivalence, melancholy, disillusionment, silence—all in line with the book’s complicated conversations surrounding parenthood, childhood, identity, slavery, colonization, race and race relations, history, geography, and more.”

Harry Sylvester Bird will be published by Mariner Books on July 12, 2022. You can preorder it now.