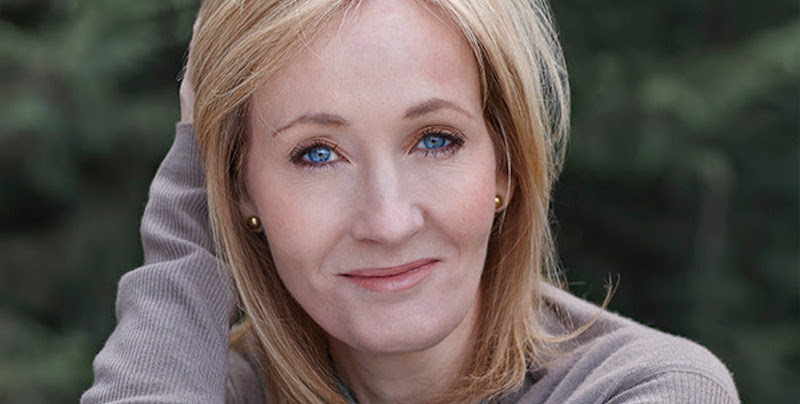 Everything you need to know about why the internet is so mad at J. K. Rowling right now.

If, like me, you woke up to tweets that seemed very angry at J.K. Rowling and want to know why without needing to wade through dozens of horrified gifs, here’s the deal.

Why are people so mad? Rowling is attracting criticism for tweeting in support of Maya Forstater, who sued a former employer after losing her job for making transphobic statements.

What originally happened? In multiple tweets published in 2018, Forstater referred to trans women as “men” and called for their exclusion from female spaces, saying, “radically expanding the legal definition of ‘women’ so that it can include both males and females makes it a meaningless concept.” A few weeks later, she tweeted, “What I am so surprised at is that smart people who I admire, who are absolutely pro-science in other areas, and champion human rights & womens rights are tying themselves in knots to avoid saying the truth that men cannot change into women (because that might hurt mens feelings).”

The tweets caused a dispute with her employer, the Centre for Global Development, where she had been working as a visiting fellow specializing in taxes. When the CGD failed to renew her contract in March, she sued—and on Wednesday, an employment judge dismissed the claim, ruling that her statement did not fall under legally protected speech.

“I conclude from … the totality of the evidence, that [Forstater] is absolutist in her view of sex and it is a core component of her belief that she will refer to a person by the sex she considered appropriate even if it violates their dignity and/or creates an intimidating, hostile, degrading, humiliating or offensive environment. The approach is not worthy of respect in a democratic society,” Judge James Tayler wrote in the decision.

So… where does J.K. Rowling come into all this? Good question! This morning, the author—who makes enough money in a single day to buy any one of these private islands and forget that Twitter, in addition to the internet and the outside world itself, ever existed—decided to shake up her Thursday afternoon by tweeting this:

Dress however you please.
Call yourself whatever you like.
Sleep with any consenting adult who’ll have you.
Live your best life in peace and security.
But force women out of their jobs for stating that sex is real? #IStandWithMaya #ThisIsNotADrill

Not only is it a transphobic take, it’s also a boring one—“sex is real” is a tired (though still harmful) trope of transphobia that upholds binary-driven views of sex and gender, ignoring the reality of intersex and non-binary individuals, in addition to the humanity of trans people.

But hasn’t she said she’s an LGBTQ ally? Well, yeah, though some would argue that her allyship amounts to an ultimately meaningless form of posturing. This argument, in the past, has mainly centered on Dumbledore’s sexuality: as many have noted, accepting Rowling’s declaration that Dumbledore was gay means accepting that he was also a closeted and ultimately tragic figure, doomed to die estranged from the object of his affections. She might get a Christmas card from the Human Rights Campaign, but she’s not exactly pushing the envelope in terms of queer-affirming stories.

And this isn’t the first time that Rowling has landed in hot water with fans for supporting transphobic views on Twitter, either. Katelyn Burns noted for Them in 2018 that Rowling’s apparent transphobia is both disappointing and wholly unremarkable for a cis person who seems complacent to not care very much about trans people. Burns wrote: “…yes, she is transphobic, at least in the ways that so many average cisgender people can be. … I think it’s fair that she receives criticism from trans people, especially given her advocacy on behalf of queer people in general, but also because she has a huge platform.”

Ugh. I know! Now let’s all, if we can, avoid shooting ourselves in the foot on the way out of 2019, possibly while cry-laughing at this list of impossibly expensive things that Rowling can, unlike us, afford to buy. Happy New Year, everyone!