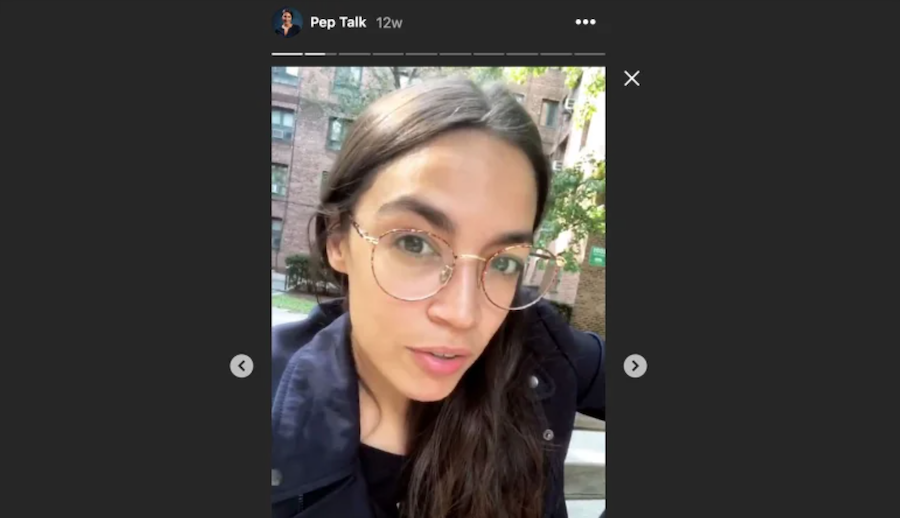 Everybody’s a Socialist. What Happened?

As the pandemic depression lays bare the failure of market capitalism worldwide, and as protesters flood the streets in unprecedented numbers seeking racial and economic equality, you can find something in common among many of those disillusioned with the way things are—socialism. How did this happen? Why now? John Judis’s new book, The Socialist Awakening, chronicles the rebirth of an idea driven by a rising anti-capitalist resentment among those looking to reclaim public power over the direction of private enterprise—an idea that has become urgent in the wake of the pandemic and the economic depression.

John Judis: In the 1990s, after the fall of the Soviet Union, I began to rethink things, partly under the influence of some other people, and to think of socialism not as a separate stage in history that was gonna come after capitalism, but as something that was occurring within capitalism itself. As public institutions that bore the stamp of the public interest rather than private interest took root, as the government itself assumed more responsibility for the economy. So I began to rethink things. I wrote some theoretical essays and things like that along the long line, but it was really Bernie Sanders’ campaign—and I think this is true for a lot of older socialists—that made me think for the first time that it could be a practical politics, that people could call themselves a Democratic Socialist and not speak to an audience of not even 5,000, but we’re talking maybe 500, or in the case of some of these groups, 50 people. That was really for me, and I think for a lot of older socialists, an awakening, a feeling that something was possible that hadn’t been possible before.

But for the kids, even before Sanders, the younger generation that wasn’t brought up during the Cold War era and didn’t identify socialism with the Soviet Union, I think the key thing was they started to be skeptical of capitalism and the Great Recession. Climate change. Once skeptical of that, what’s the alternative? And so they began to think of socialism, but it wasn’t the socialism of the Soviet Union or even the socialism I had thought of in the 60s, a kind of orthodox Marxism. It was much more maybe even a throwback to the 19th century, stressing cooperation, democracy; yes, public control, but not necessarily complete public control of all industry. There would still be markets. Medicare for all, free education, transportation, things like that would become much more under public control. I think that for them, you begin to see, even in 2010 with Occupy Wall Street, the germs of a new kind of socialism. But for older people like me,  we revive, but we revive with especially the Sanders campaign.

Nicholas Lemann: Let’s talk for a minute, just conceptually, where is the border between what you’re calling socialism, for the purposes of this book and this conversation, and conventional Democratic Party liberalism?

John Judis: I think there is no clear border, and that’s part of the trick. I mean, in America, we have really not had a viable public socialism since 1917 or so, and the rise of the Communist Party and the identification of socialism with the Soviet Union. It’s popular among intellectuals, but no politician, except maybe in a few boroughs of New York, would call themselves a socialist and hope to get elected to anything. But we still have people who in the terms I’m describing espouse kinds of socialist politics. Bernie Sanders cites Roosevelt’s Second Bill of Rights: everybody should have a job, health care for all. You see there again the germs of an American socialism arising within capitalism.

If you look at politicians now, if you look at the House Progressive Caucus, which has 90-plus members, you look at Sherrod Brown and Elizabeth Warren—in my book, I call them shadow socialists because there isn’t a hell of a lot of difference between them and, let’s say, Bernie Sanders or Alexandria Ocasio Cortez. But they don’t call themselves socialists. So there is a fuzzy line.

John B. Judis is Editor-At-Large at Talking Points Memo and author of many books, including The Nationalist Revival: Trade, Immigration, and the Revolt Against Globalization, The Populist Explosion: How the Great Recession Transformed American and European Politics, Genesis: Truman, American Jews, and the Origin of the Arab-Israeli Conflict, and The Emerging Democratic Majority cowritten with Ruy Teixeira. He has written for numerous publications, including The New Republic, The National Journal, The New York Times Magazine, and The Washington Post Magazine. Born in Chicago, he received his B.A. and M.A. degrees in Philosophy from the University of California, Berkeley. He lives in Silver Spring, MD. 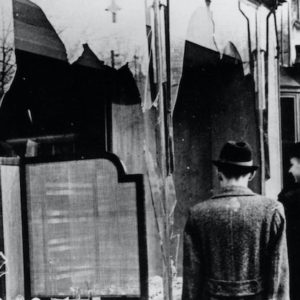 My grandparents thought the past was buried forever beneath the wreckage of the Third Reich, but it reared its head one morning...
© LitHub
Back to top