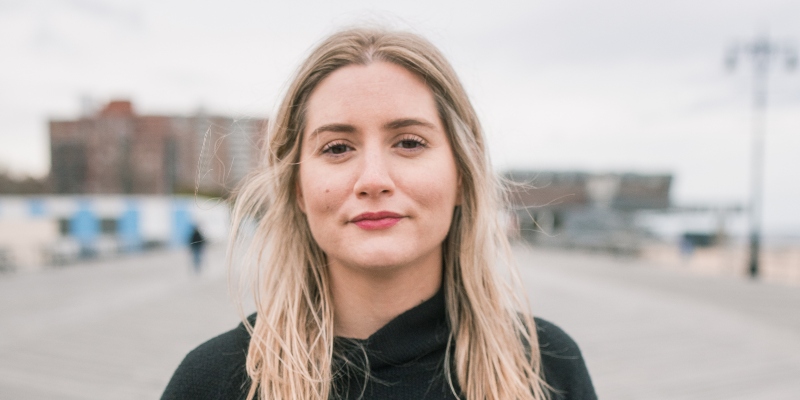 In this episode, Alex and Lindsay talk with Liv Stratman (Cheat Day) about writing about a subject that is so universal and also so personal, the expectations readers have for a book based on packaging, grappling with your intentions when writing versus what readers take from it, studying with Lorrie Moore (!) and Lynda Barry (!), writing her second novel, messy books, working in the service industry, and more.

Liv Stratman: I very clearly have lived this life. It’s hard, because you don’t want to say anything about yourself, because then everybody’s like, “Oh, it’s you.” But there’s no way to deny that the impulse that the main character, Kit, is very present in my own life. Even after writing a book that so satirizes this and so, almost polemically, points out what bullshit it is, I still, I’ll look at a glass of wine and go, “Oh, five points, do I have it?”

Even though I’m not on Weight Watchers because I know it’s toxic and it’s bad. Keeping all of that in the book was really easy, because for so many American women, especially older millennials, I think, and Gen X people, it’s so baked into how you think. Every time you eat a bagel it’s a fuckin’ crime. That’s definitely something I’d always wanted to write about.

Liv Stratman earned an MFA from the University of Wisconsin-Madison. Her writing has appeared in the Boston Review, Witness, and the Cincinnati Review. She worked for many years in a bakery and as a bookseller, and Cheat Day is her first novel. She lives in Brooklyn. 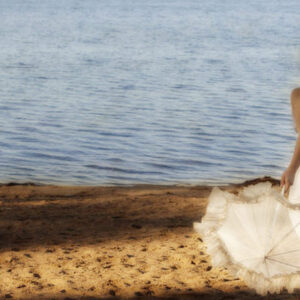 The voice of the sea is seductive; never ceasing, whispering, clamoring, murmuring, inviting the soul to wander for a spell...
© LitHub
Back to top