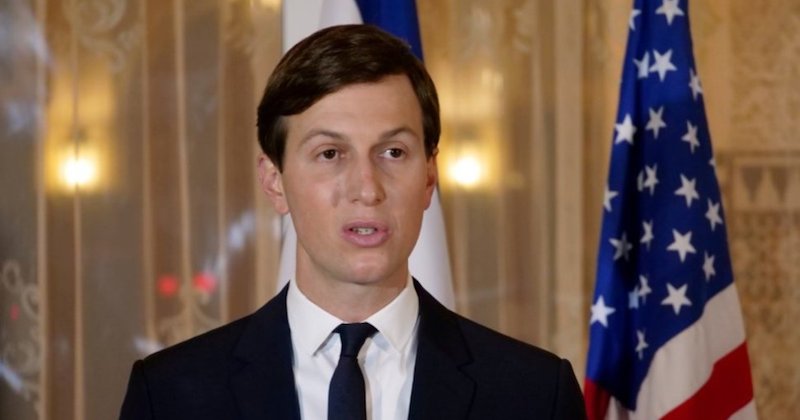 Even Jared Kushner has a book deal now.

Oy vey: the Associated Press has reported that Jared Kushner, son-in-law of Donald Trump and top official of . . . Donald Trump, has signed a book deal with HarperCollins’s conservative imprint Broadside Books, to be released in 2022. The financial terms have not been disclosed.

Kushner is “expected to write about everything from the Middle East to criminal justice reform to the pandemic.” It does raise the question: what elements of Kushner’s time in the White House will the book cover? Will it cover his and Ivanka’s conflicts of interest during their time in the White House? What about when his security clearance got revoked because foreign officials saw him as an ideal mark? What about when his answer to “is Trump racist” was four “I was not involved in that”s? What about Kushner’s own bizarre role running a failing volunteer force and defense for Trump during the COVID pandemic? Or what about the embarrassing photo of him wearing too much mineral sunscreen—wait, that’s a different guy?

According to Broadside, Kushner’s book “will be the definitive, thorough recounting of the administration—and the truth about what happened behind closed doors.” That is, the closed doors he was able to get into. Sorry about your security clearance, Jared.